In December 1998, Chrissy Bernal of Texas was nearing the end of her pregnancy when doctors dropped a bombshell.

Three weeks before giving birth, Chrissy learned she wasn’t having one baby, but two.

It was identical twin girls all along — but one of the girls, Sienna, was so tiny that previous scans completely missed her in the womb.

Sienna and her sister Sierra were born prematurely at 34 weeks and with a staggering difference between them: Sienna has primordial dwarfism. 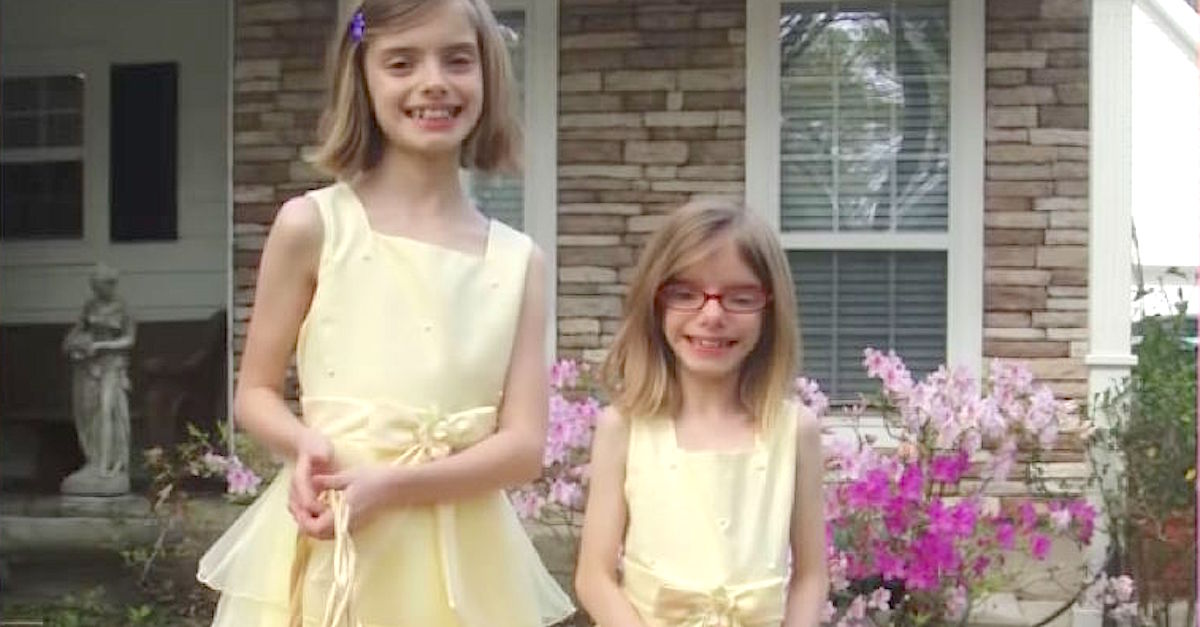 While Sierra looked like a healthy and normal newborn, Sienna was a pint-sized baby who weighed just over a pound.

Chrissy could fit her wedding ring around Sienna’s entire arm.

Doctors said it was unlikely that Sienna would survive past 24 hours, and if she did survive, they gave her a 10% chance of making it out of the hospital and not being in a vegetative state. 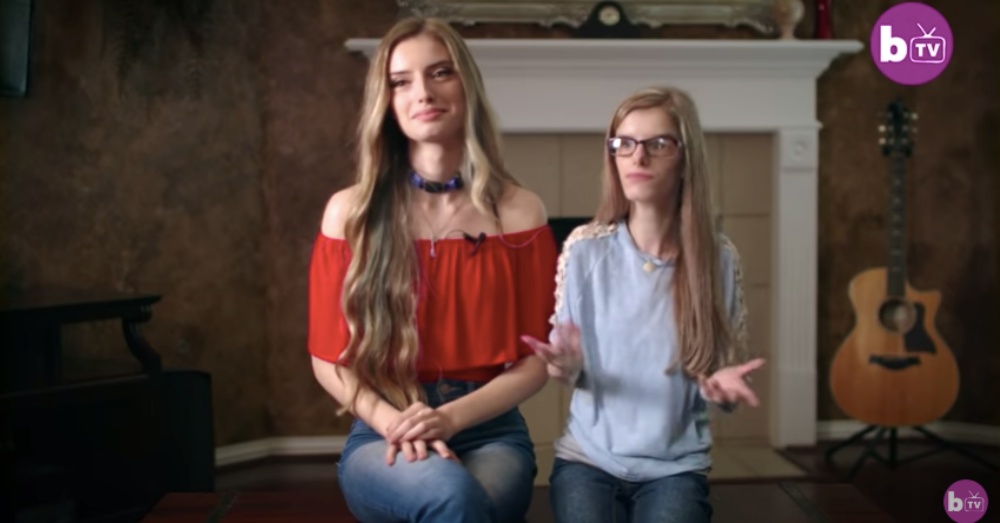 But as you’re about to see, she has exceeded all of the medical odds stacked against her. In fact, she and Sierra are nearing their 21st birthdays!

Because of her sister’s primordial dwarfism, Sierra is over a foot taller than Sienna and weighs twice as much. Oftentimes, strangers assume Sierra is Sienna’s older sister … or even her mother.