Teen Gets Bullied After Series Of Drastic Growth Spurts, Now She Has The World’s Longest Legs

Maci Currin was only 19 inches when born, but a series of growth spurts would soon change everything for the teen from Austin, Texas.

At about 18 months old, Maci’s mom Trish realized her daughter was going to be exceptionally tall. By this point, she was already 2 feet 11 inches, which is much bigger than the average child her age.

Maci was always a head above her peers and looked like she was at least two years older. And the taller she grew, the more severe her growing pains became.

“There were four or five years that she grew like five inches in a year, which is a lot,” Trish told Barcroft TV. 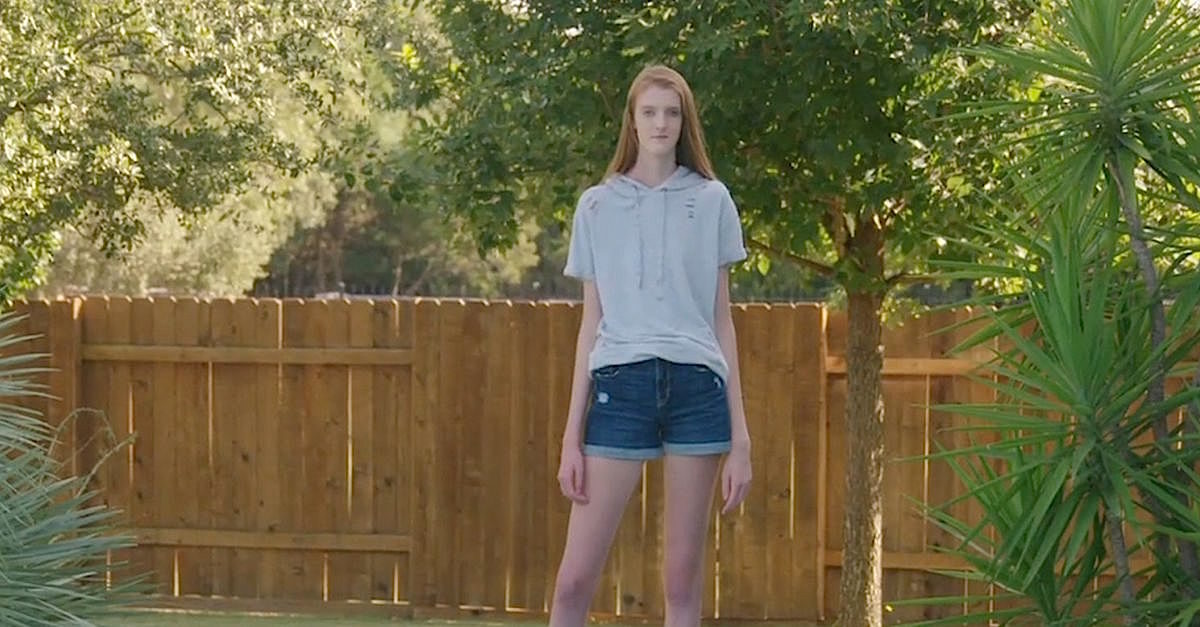 By the time she was 9, Maci stood at 5 feet 7 inches. She finally stopped growing in ninth grade, giving her a much-needed reprieve from the discomfort.

Now Maci is 16 years old. She’s 6 feet 9 inches, and her legs measure a whopping 53 inches — giving her the longest legs in the world! 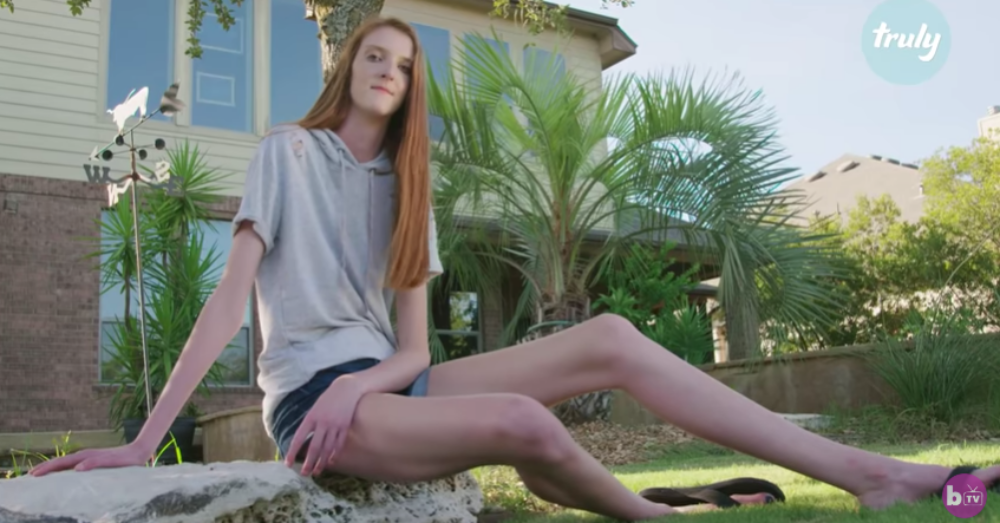 Being so tall hasn’t come without its downsides. For instance, she has a difficult time traveling in planes and cars, and don’t even get her started on shopping for clothes that actually fit.

She has also grown up being teased and bullied over her unconventional appearance.

But these days, Maci says all the looks, stares, and comments only make her a stronger person — especially since realizing her dream job.

Watch the video below to learn more!