A little boy just had a magical third birthday despite battling leukemia.

Freddie, who has Down syndrome, was diagnosed with leukemia in January.

He has completed four rounds of chemotherapy since then, and he has a long road ahead of him. His treatment is expected to last at least two more years, Inside Edition reports.

But Freddie just turned 3 years old, and his mom, Joanne Taylor, wanted to make it special. So she requested birthday cards earlier in the month.

The little survivor received hundreds of birthday cards in the mail in time for the big day. He has been so inundated with mail that Joanne had to set up a special mailing address just for well-wishers:

“Freddie is loving all these presents and cards!!” Joanne wrote on his Facebook page, Team Freddie. 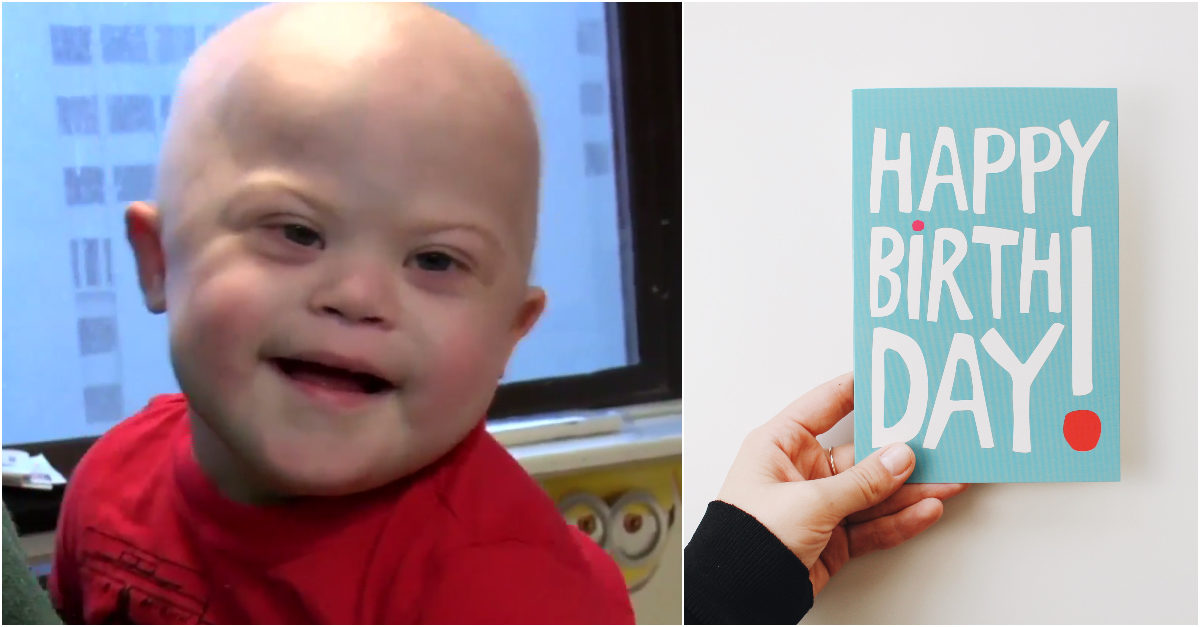 Freddie loves reading with his mom, including the paper, his lab work, and all of those birthday cards.

“So we open the cards and read them together,” she explained to WCSC-TV.

Even better, Freddie got to go home for a few days for his birthday before starting his fifth round of chemo. It was his first time sleeping in his own bed in weeks.

“It feels good to be home,” Joanne said.

Plus, Freddie got a fire truck escort to take him home.