Young actors and actresses have always been a major part of the entertainment industry, filling out casts since the first silent films began rolling. Sadly, that often came at the cost of a proper childhood.

Before laws came into place to protect young thespians, the level of maturity required for them to perform their characters frequently led to those around them forgetting they were, in fact, still just kids. Some of these poor child actors were treated with a level of cruelty that even adults never deserve to be exposed to — especially from those they should have been able to trust the most.

While some of the nine famous kids on this list had a hard time as a result of being actors, others simply masked heartbreaking stories in their own personal lives. These sad tales began with the very first child stars. But even as recently as the late 70s and early 80s, performers such as Gary Coleman and Maureen McCormick hid tragic secrets behind their smiles. 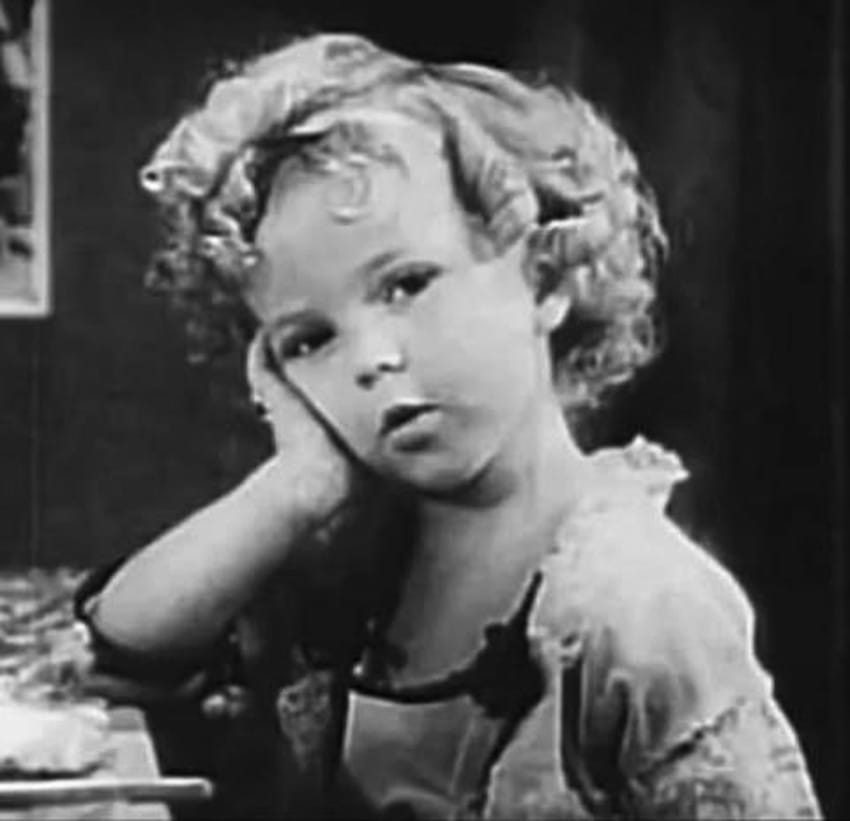 Temple’s famous curly locks also caused her a lot of pain. Not only did the process of upkeep involve a grueling nightly ritual of twisting and pinning, but she also endured weekly vinegar rinses that often burned her eyes.

Fans were also suspicious that the young girl was using a wig and would pull at her locks when she made public appearances.

The iconic Diff’rent Strokes actor’s short stature was due to a congenital autoimmune kidney condition that had him in and out of hospitals, both before and after finding fame on the small screen. Along with requiring daily dialysis, he received two kidney transplants.

Coleman also suffered substantial financial setbacks due to the mismanagement of his funds by his adoptive parents. 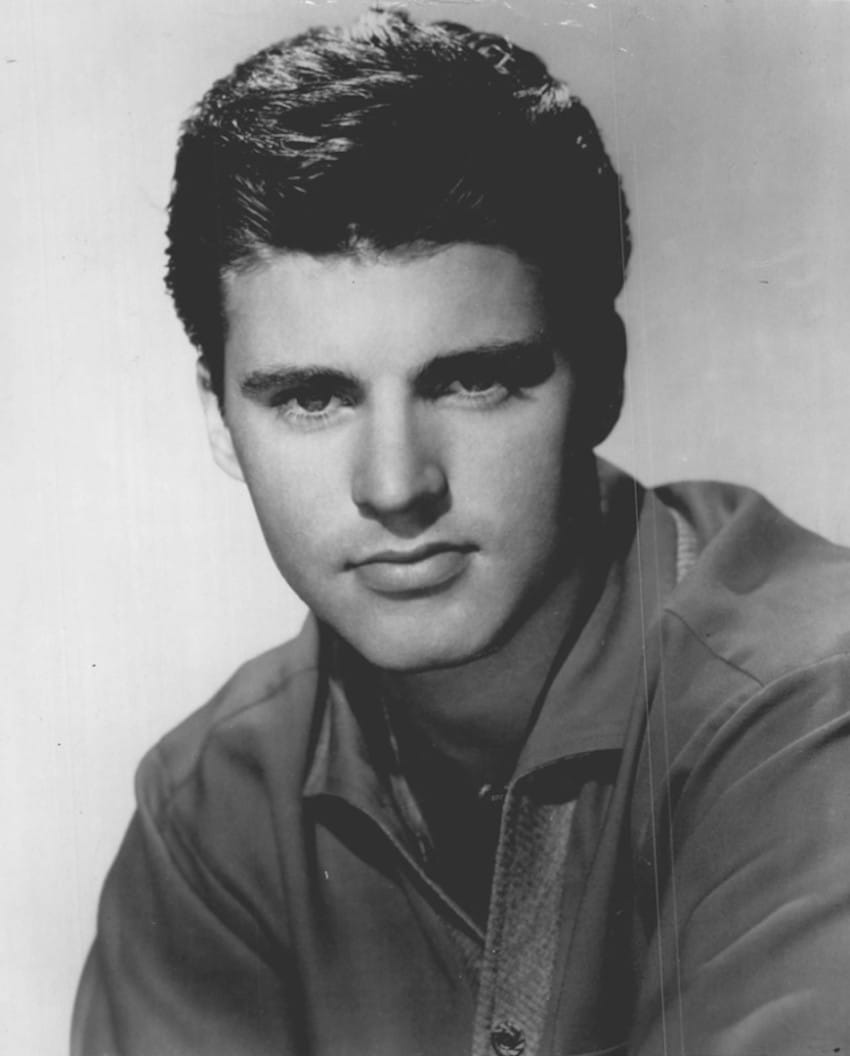 As a small child, the teen idol was shy and incredibly insecure due to his often overbearing father and his perfectionist mother’s influence. Funnyman Red Skelton reportedly described the youngest Nelson family member as “odd” and “mysterious.” 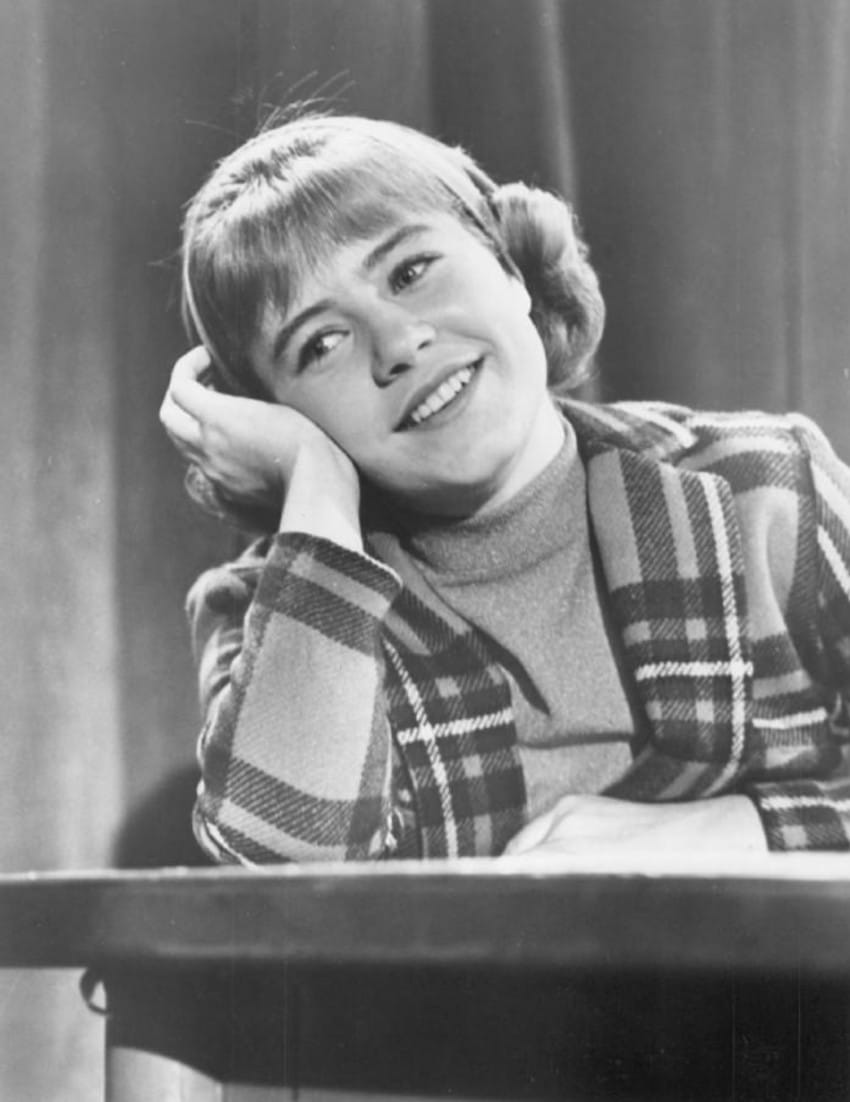 At 16 years old, Duke had no idea that her wildly changing behavior — something that adversely affected her reputation on set — was a symptom of her bipolar disorder.

However, her frequent shifts between two distinct personalities was also the inspiration behind her roles as the contrasting twin cousins on The Patty Duke Show.

As the eldest Brady sister, McCormick has admitted that she actually looked forward to the scenes where Marcia needed to cry. It helped her release feelings surrounding the sad passing of her grandmother, who was in a mental institution, and her grandfather’s suicide a week later.

On top of a lifelong battle with depression, she also lived with the fear that she had contracted a venereal disease in utero like her mother had, due to her grandfather’s wandering ways during World War I, but has since learned that wasn’t the case. 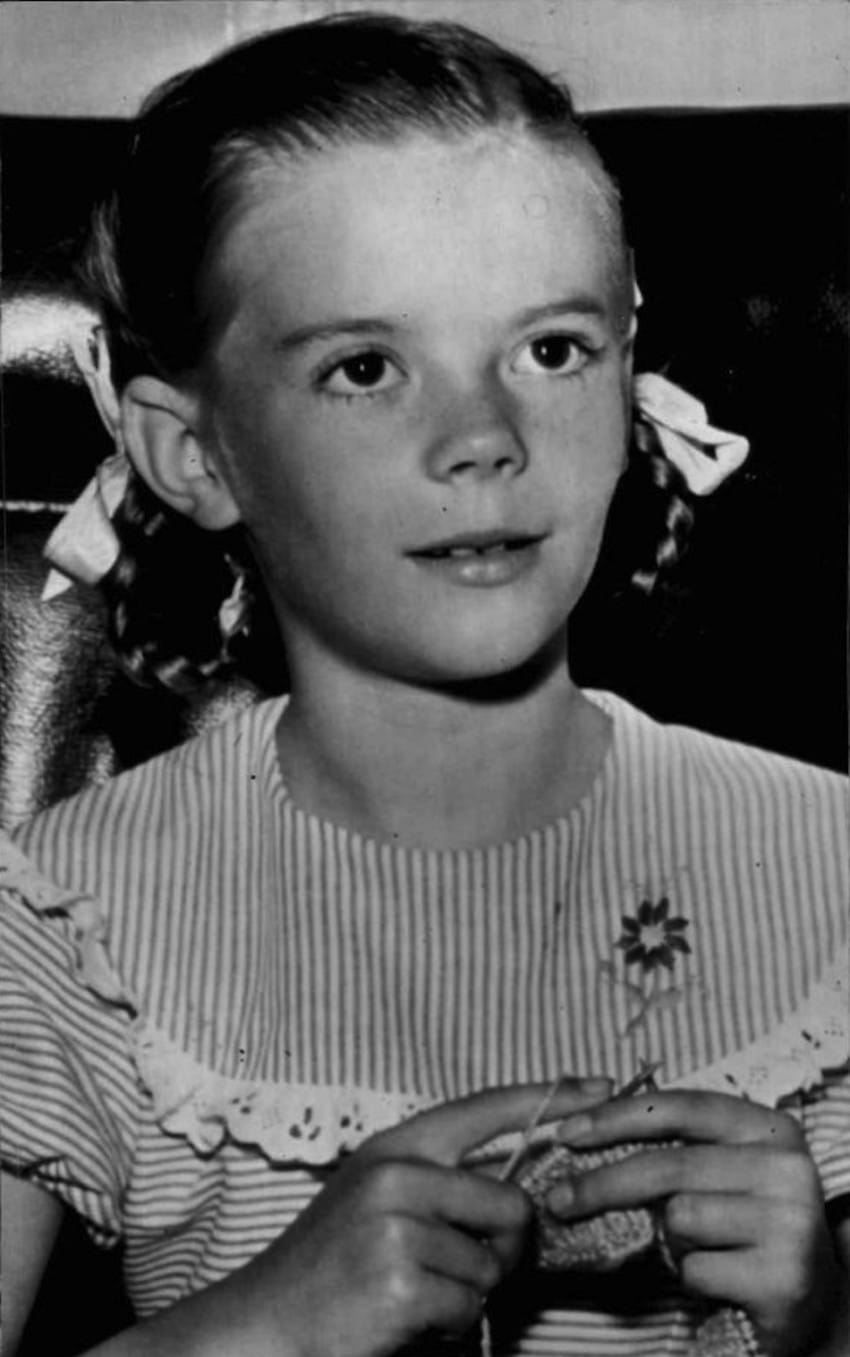 Throughout her early career in films like Miracle on 34th Street and into her teens in Rebel Without a Cause, Wood was the victim of her mother’s desperation to fulfill the glamorous life she never achieved for herself.

For instance, in order to keep her young daughter in the limelight, Maria Wood would force Natalie into relationships with much older men and ignore the abuse they would often inflict. 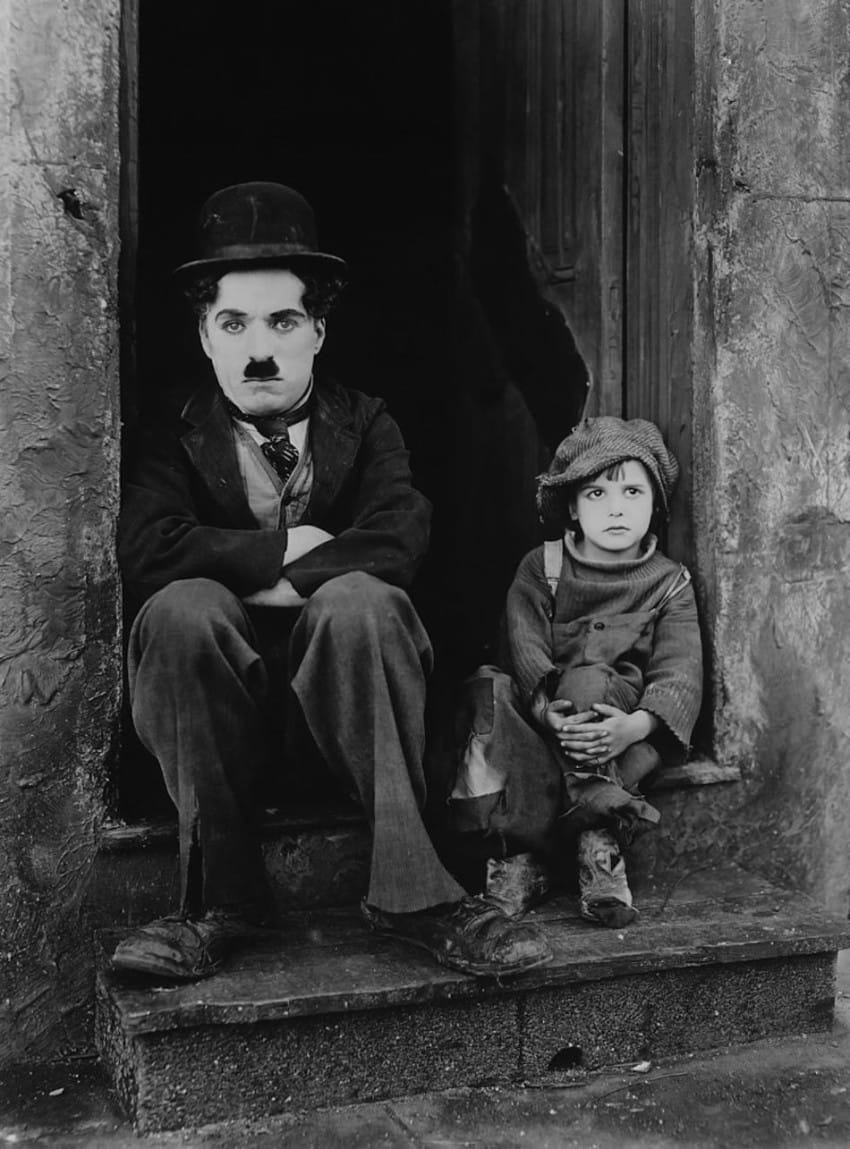 The little boy who helped Charlie Chaplin charm audiences in The Kid, and followed up with several other successful projects, earned a record million dollars before he reached puberty.

Unfortunately, his parents frittered every penny away before he could touch it, inspiring the California legislature to pass the Coogan Act in 1939, which protects young performers’ assets. 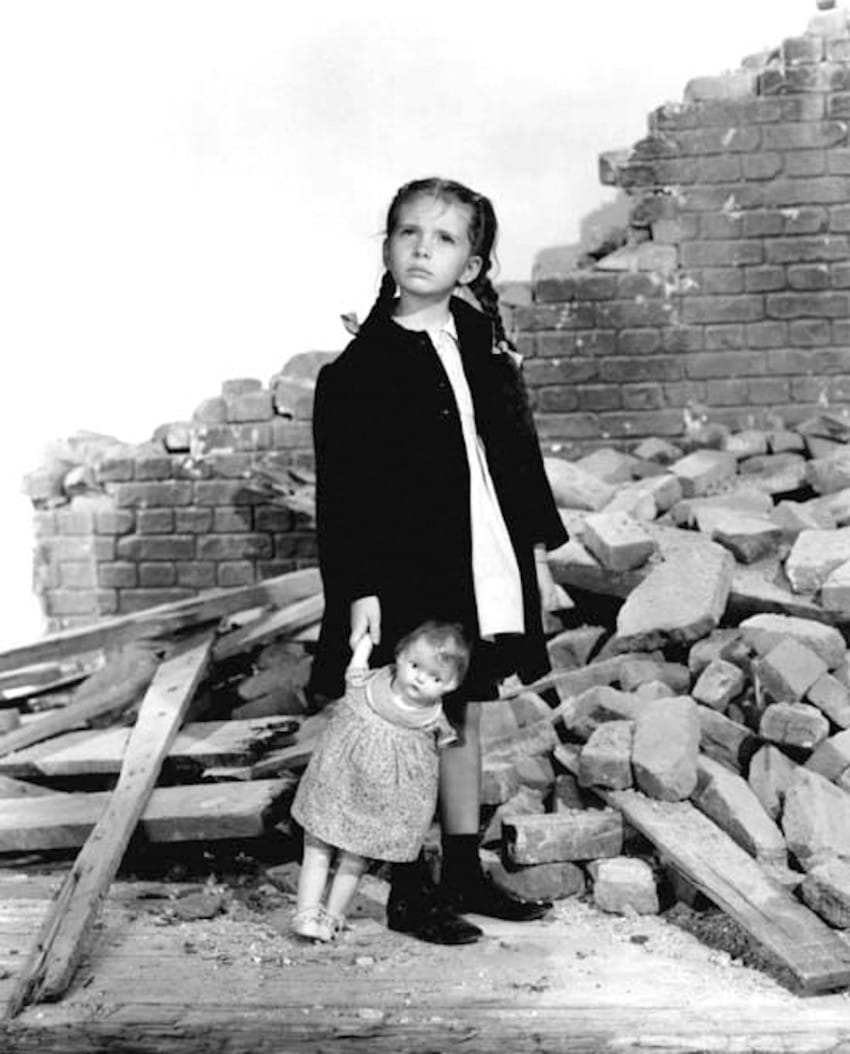 After earning a Juvenile Academy Award at just seven years old, Margaret was hit with tragedy as a teen when she not only suddenly lost her mother to a heart condition, but also her treasured Oscar when a maid ran off with it around the same time.

She never stopped searching for her award, even though she was given a replacement. And after 40-plus years, O’Brien was finally reunited with the genuine statuette. 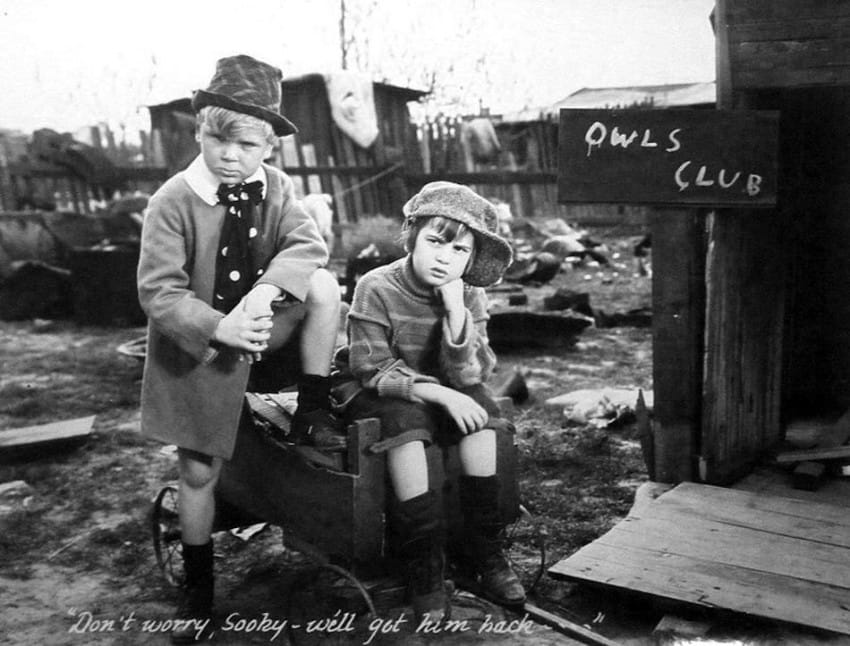 As one of the most beloved kiddos from the Our Gang series of shorts, Cooper experienced loss even before his young success, as his father abandoned the family when he was only two years old.

Later, another male figure would go on to traumatize him when his uncle, director Norman Taurog, decided to rouse genuine tears from the nine-year-old while filming “Skippy” by pretending to shoot his dog behind the studio. After the scene was finished and Cooper knew his pup was okay, he never forgave his uncle.