At 18 weeks pregnant, Victoria Silvestri went to the hospital to learn the sex of her unborn baby. But during the appointment, her excitement and anticipation was brought to a screeching halt.

Victoria and her husband Joseph could tell something was awry when the technician went to grab a doctor instead of delivering the verdict about the baby’s gender.

“We were there to try to figure out if he was a boy or a girl and to measure all of his limbs and heart,” Victoria told Barcroft TV. “The ultrasound technician was doing her scan, everything was fine up until the point where she says, ‘Let me go grab the doctor.’” 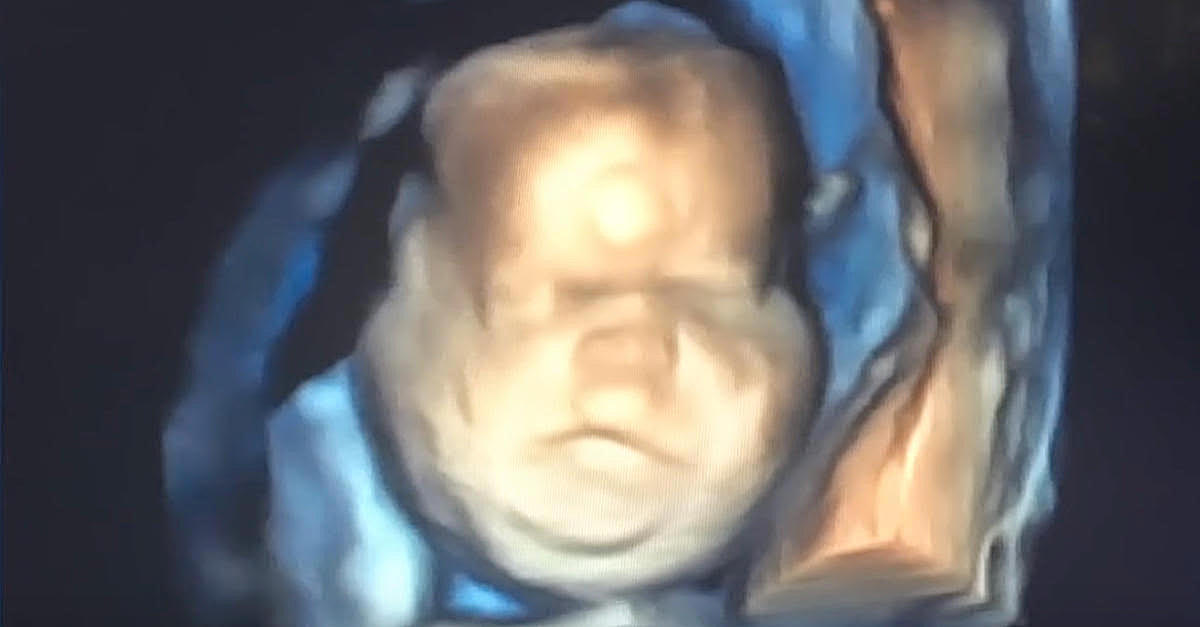 This was the moment the couple first discovered their son, Gavin, was going to be born different from other newborns.

Gavin, now 18 months old, was diagnosed with a condition so rare it happens in only one of every 4,000 births — and it was one that had him bound to the hospital for seven months after his birth. 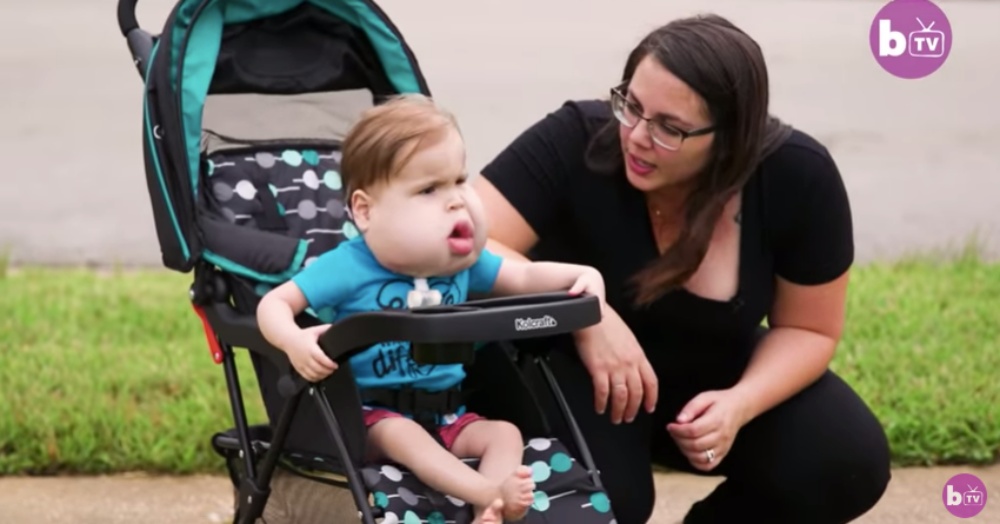 Victoria and Joseph have watched Gavin grow up facing scrutiny because of his appearance. People may stare and make ignorant comments, but Gavin’s parents are using those opportunities to teach others about his condition.