In the age of the internet, people love to give unsolicited advice on everything from health to parenting.

But sometimes, that advice actually turns out to be really helpful — or, in the case of one news anchor, life-saving.

Inside Edition anchor Deborah Norville is used to hearing comments from her viewers about her appearance.

“When you work on television, viewers comment on everything. Your hair, your makeup, the dress you’re wearing,” she explained.

A while back, one viewer reached out with an unusual observation.

“It was a lump on my neck. She said, ‘You need to get it checked out,’” Deborah recalled.

Deborah did go to the doctor at the time, but the lump was diagnosed simply as a thyroid nodule — not a cause for concern. Over the years, though, Deborah continued to have regular examinations for it. Recently, her doctor informed her that it had actually become something much more severe: a very localized form of cancer. 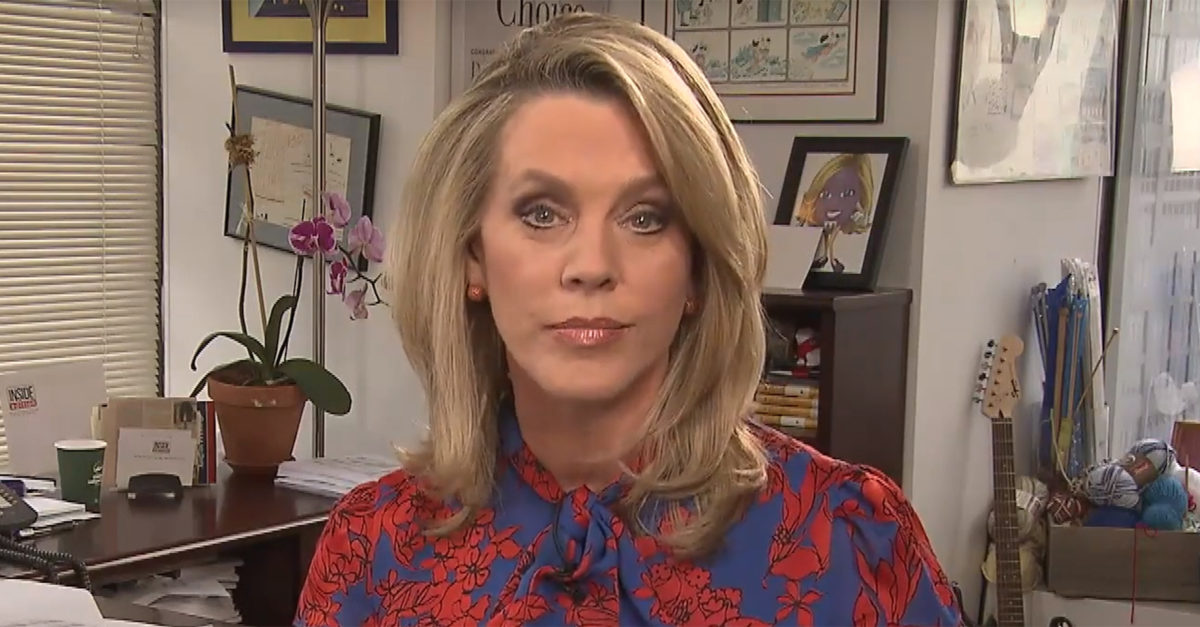 Thankfully, the anchor won’t have to endure chemotherapy or radiation. However, she did undergo surgery to remove the lump. Deborah told CBS This Morning that she was nervous about how the surgery might affect her voice, but everything went as planned.

She’s thankful to the viewers who are looking out for her, too.

Watch Deborah express her gratitude to her viewers in the video.