Shamrock Garrett was initially diagnosed with breast cancer in 2016, and doctors later found out that the tumors had spread to her lymph nodes. She underwent chemotherapy and a double mastectomy, but the cancer metastasized anyway, spreading to vital organs and becoming, according to Garrett’s doctors, incurable.

When she learned she would be living with cancer for the rest of her life and that it would likely kill her, Garrett felt completely helpless and powerless to change her fate. But she had a great group of friends and family by her side, as well as one special good luck charm that helped her feel closer to her family and friends and made her believe she had some control over the situation. 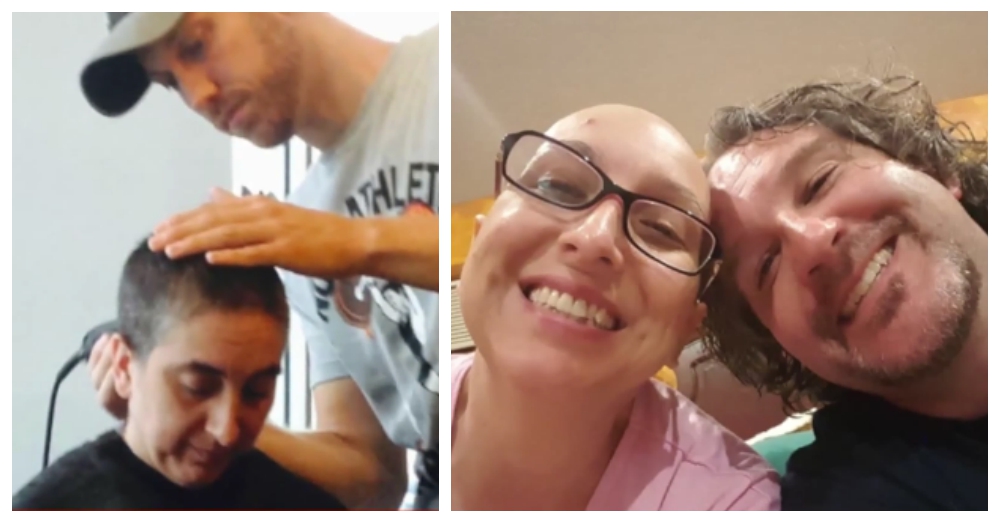 Two charms hang on this special necklace, each a gift from someone important in Garrett’s life. The first is a cross, which reminds Garrett of her mother. The second is a shamrock, which represents a deceased friend of Garrett, as well as her daughters. 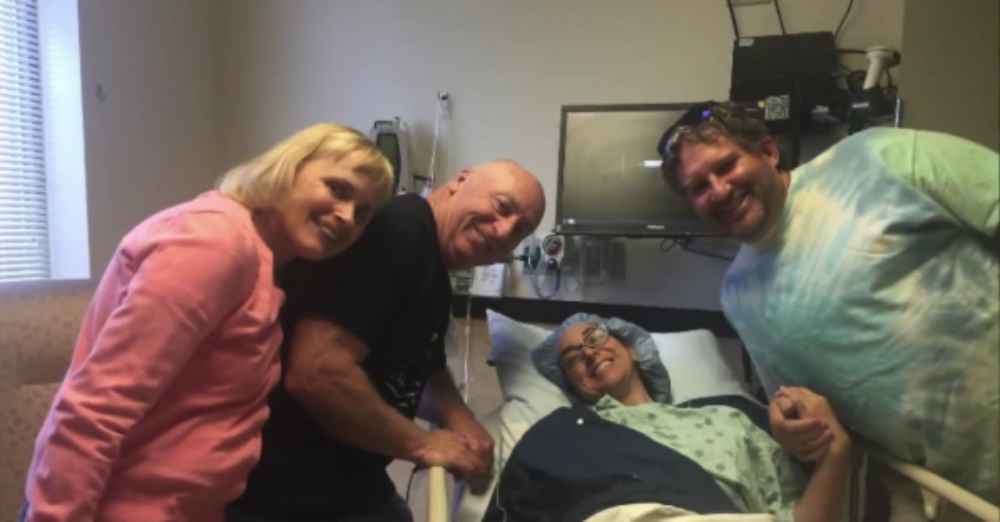 “It just felt like love. It was there for a reason. I don’t know how to explain it.”

But perhaps there was some real lucky power in the necklace after all, because Garrett was able to conquer her “incurable” cancer with the help of her friends, family, positive attitude, and, of course, the charms on the necklace, which gave her a sense of hope. Her last set of scans showed that she was completely cancer-free. 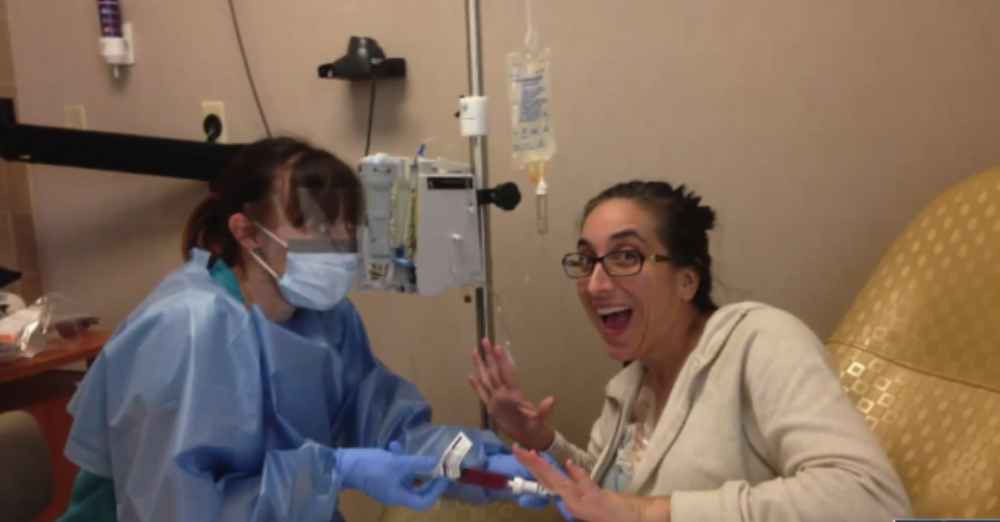 However, the good luck didn’t stick around as long as Garrett had hoped. During her first night out with her husband away from the kids since “forever,” Garrett somehow lost the necklace in Indianapolis’s Fountain Square, somewhere between the Red Lion Grog House and the Rooftop Garden.

“It was just my lucky charm,” says Garrett. “It meant a lot to me.” 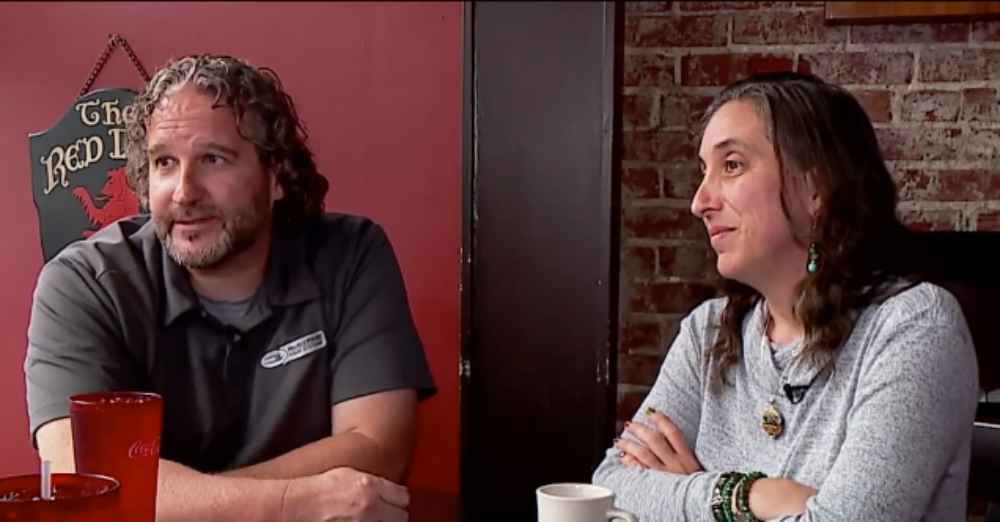 Garrett and her husband have been on the hunt for the necklace ever since, even offering a reward, and local businesses have helped spread the word as well. Area restaurants turned to social media to ask people to help find the precious necklace, and their posts have been shared over 1000 times so far. 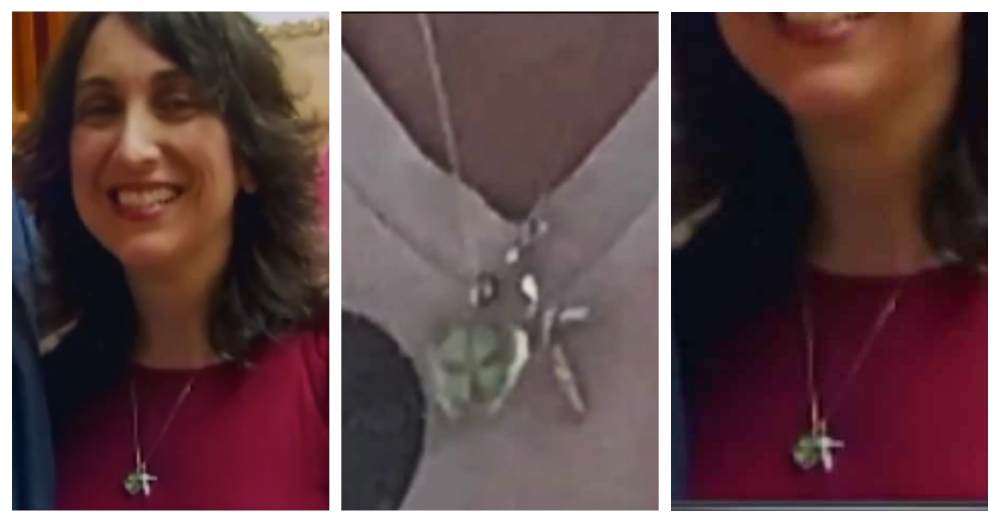 The necklace, however, has yet to be found. Garrett appreciates the community’s support and hopes to get her lucky charm back soon, but if she doesn’t, she says she hopes it goes to someone who truly needs the luck. 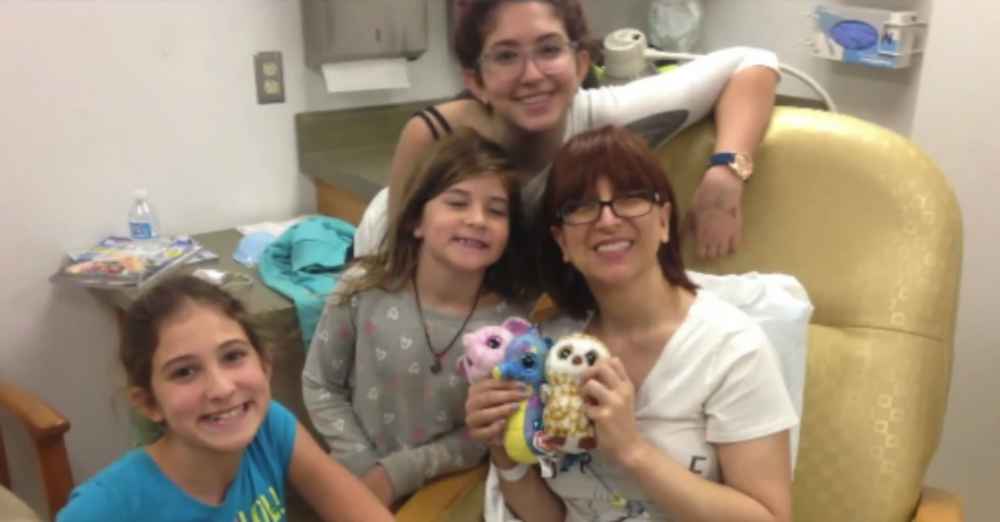 Check out the video below to learn more about Garrett and her necklace. Then share to spread the word and help this brave cancer survivor get her lucky charm back!

Tear-Jerking Surprise Awaits Mom of Two After Chemo Session: Click “Next” below!