Lymphedema, while uncomfortable and incurable, is generally not a dangerous condition to have if properly controlled. However, in a small number of untreated cases, it can become life-threatening.

Lymphangiosarcoma (LAS), also called Stewart-Treves Syndrome, was first discovered in 1948 in six patients who had had mastectomies. It appeared that what had begun as a simple lymph drainage issue had, over time, become a sarcoma, a rare type of cancer.

Like most cancers, nobody understands exactly how or why it occurs. However, there is obviously a significant link between this type of cancer and lymphedema. Most recorded cases of the disease occurred in patients who had had a radical mastectomy or other type of mastectomy. The malignant cells appear to arise from the vascular endothelial cells of the lymphatic system when the patient is in a “regional immunodeficient state,” brought on by recurrent infection, radiation treatment, hematoma formation, and tissue fibrosis in the affected limb. 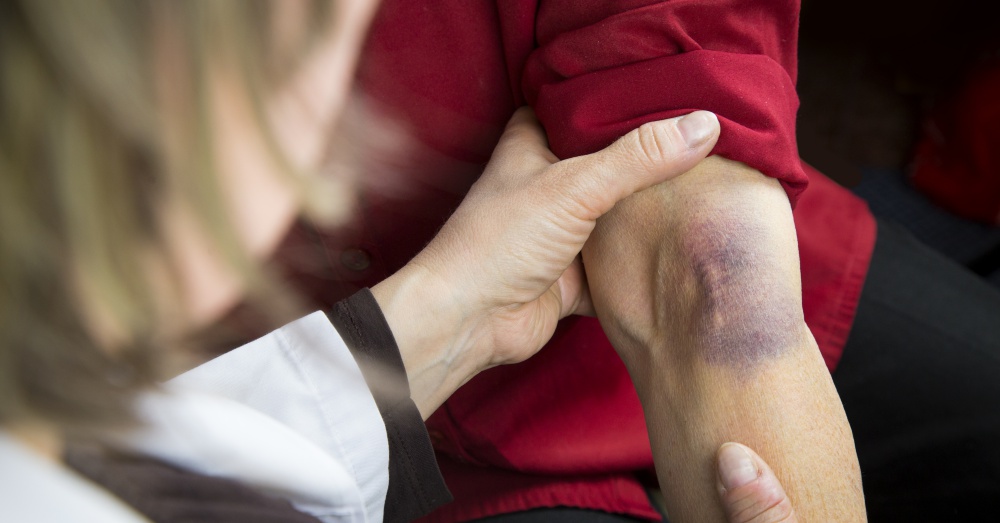 LAS most often appears as a bruised or purplish area on the skin, followed by a crusty-looking ulcer. Eventually, the area becomes necrotic. At this point, the cancer is likely to have metastasized to other areas.

Once the cancer forms, it most often metastasizes to the thoracic cavity and lungs, but it can also travel to other internal organs and bones. Most cases of lymphangiosarcoma have a very poor prognosis and the disease causes fatality in most of its victims.

It has been successfully treated in certain cases, however. In the past, amputation or other surgery was used to rid patients of lymphangiosarcoma. These days, radiation and chemotherapy are more commonly used. 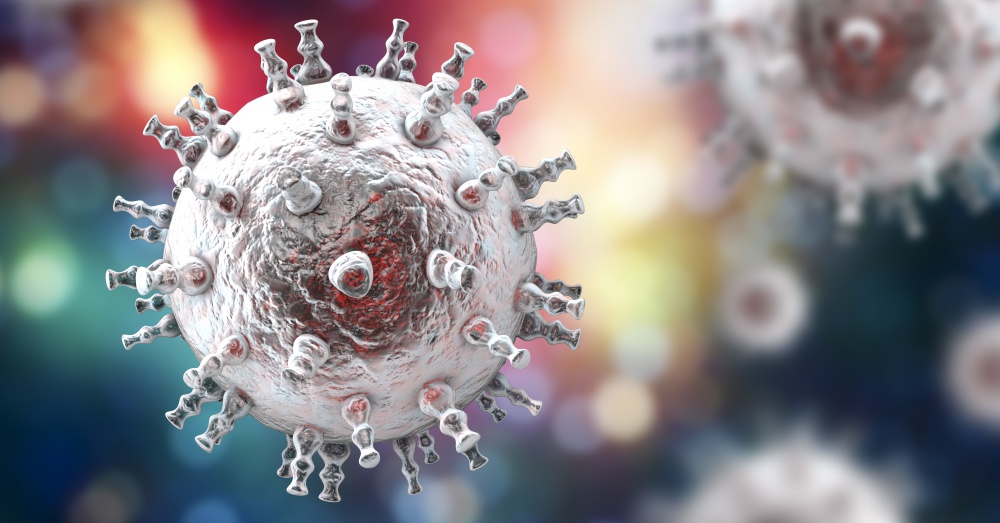 LAS is also one of the most rare and preventable cancers on the planet. If you’re concerned about developing lyphangiosarcoma, you should know that less than one percent of lymphedema cases wind up becoming lymphangiosarcoma, and even fewer people die of the disease. Manual lymph drainage, compression sleeves, and other therapeutic techniques can easily prevent this serious issue from occurring. Talk to your doctor if you have any concerns about preventing or treating lymphedema.