10 Things to Know About Lymphatic Cording

Breast cancer patients are at risk for a host of comorbid diseases and unpleasant treatment side effects. The sheer number of potential health issues that could come up while you’re being treated for breast cancer is overwhelming, and it’s nearly impossible to know everything there is to know about them.

One of the lesser known side effects of breast cancer surgeries is known as lymphatic cording or axillary web syndrome. The list below will tell you everything you need to know about this painful and confounding condition—from how to know what it is to how to treat it and get on with your life.

Here are 10 important things you should know about lymphatic cording.

Lymphatic cording can be a result of a sentinel lymph node biopsy or an axillary lymph node dissection, both of which are surgeries performed on women with breast cancer that has spread to their lymph nodes. This condition can also sometimes occur in breast surgery patients who have not had any lymph nodes removed, simply due to the buildup of scar tissue in the chest area. 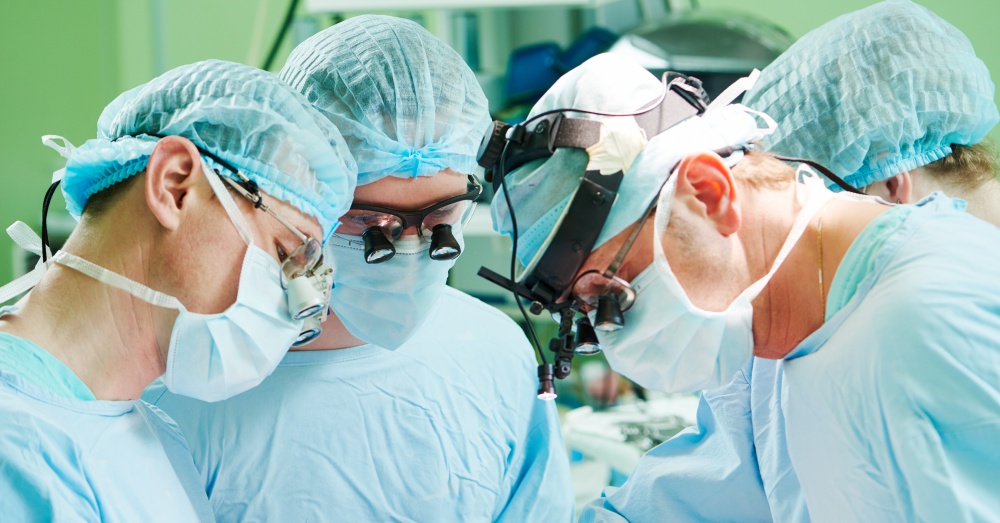 It is believed that lymphatic cording after a breast surgery is a result of the coagulation or solidification of lymph fluid following the damage or removal of lymph nodes in a particular area. The lymph fluid is left with no place to go and builds up in the area, causing swelling (known as lymphedema). Lymph fluid that stays in the area long enough to begin to solidify can cause lymphatic cording to occur. 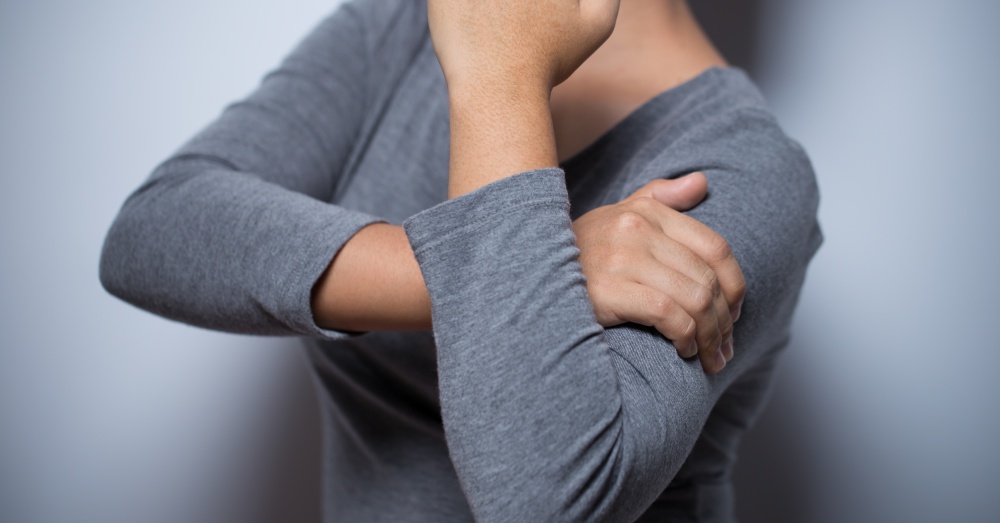 Generally, lymphatic cording feels like a wire or cord in your arm that’s stretched a little too tight, causing discomfort or pain. It can extend for the entire length of your arm or perhaps only be felt in one particular area of the upper arm, generally the underside of the arm, just below the skin. It might feel like just one cord or several, and it could be painful and cause your arm movement to be restricted. Occasionally, lymphatic cording may appear in a breast surgery patient’s chest rather than in her arm. 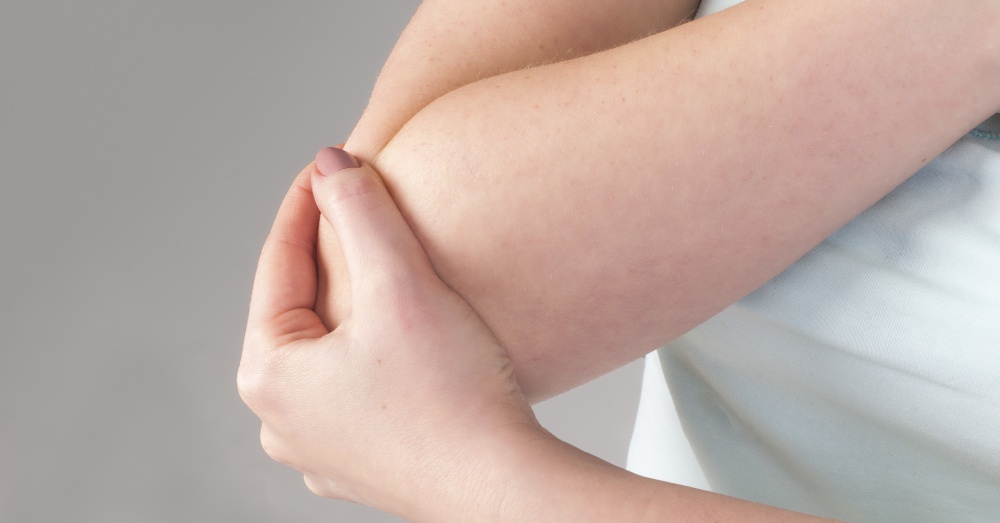 7. Can you see lymphatic cording?

This condition is not always visible, but it often is. It generally appears as a raised area in the arm or chest.

Lymphatic cording symptoms could appear anywhere from a few days to several months after your surgery. If at any point you think you feel the symptoms of lymphatic cording, talk to your doctor about what can be done to diagnose and treat it. 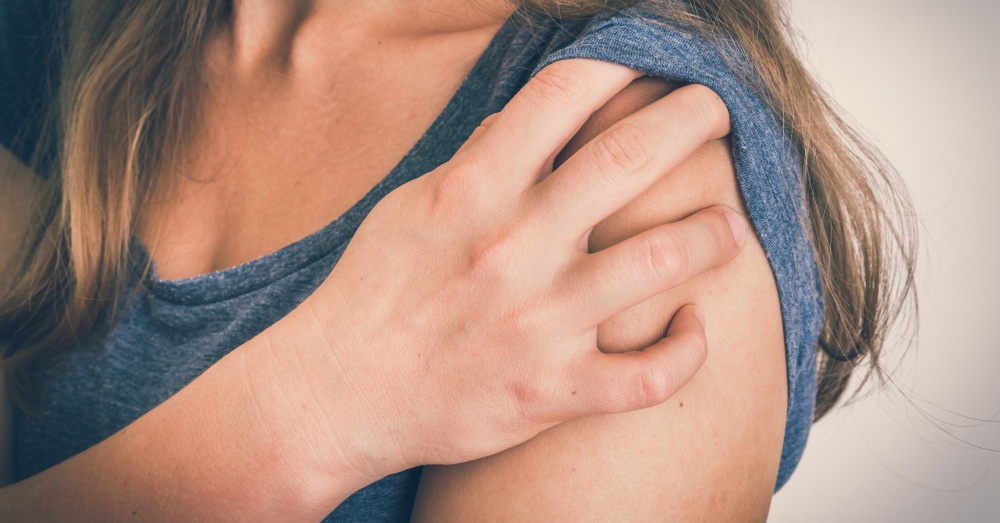 5. Why haven’t I heard of this before?

Lymphatic cording is not a well researched condition, and experts are just starting to realize how common it is. Many breast cancer patients have not heard of lymphatic cording simply because there are so many other potential side effects to worry about and so many other health issues that breast cancer puts them at risk of. It’s also possible that you’ve heard of this condition by another name, such as axillary web syndrome. 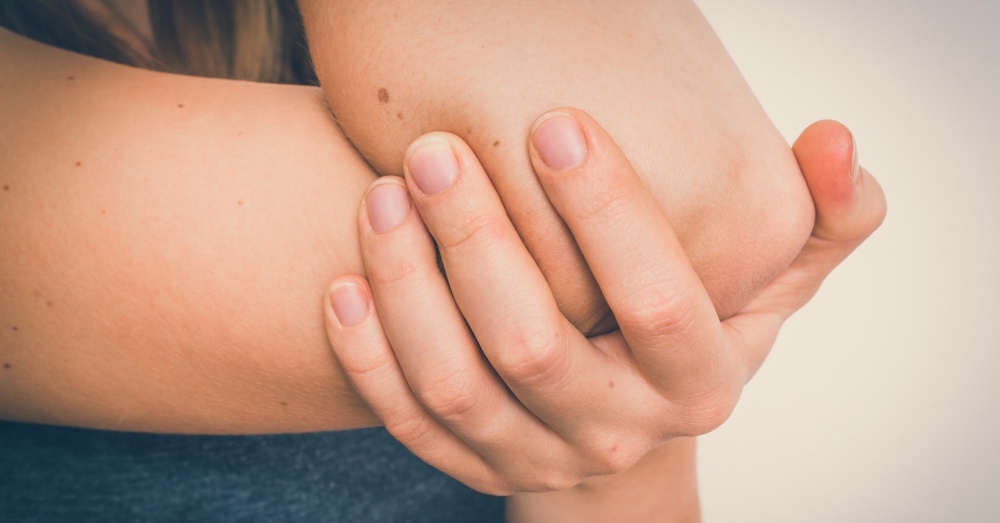 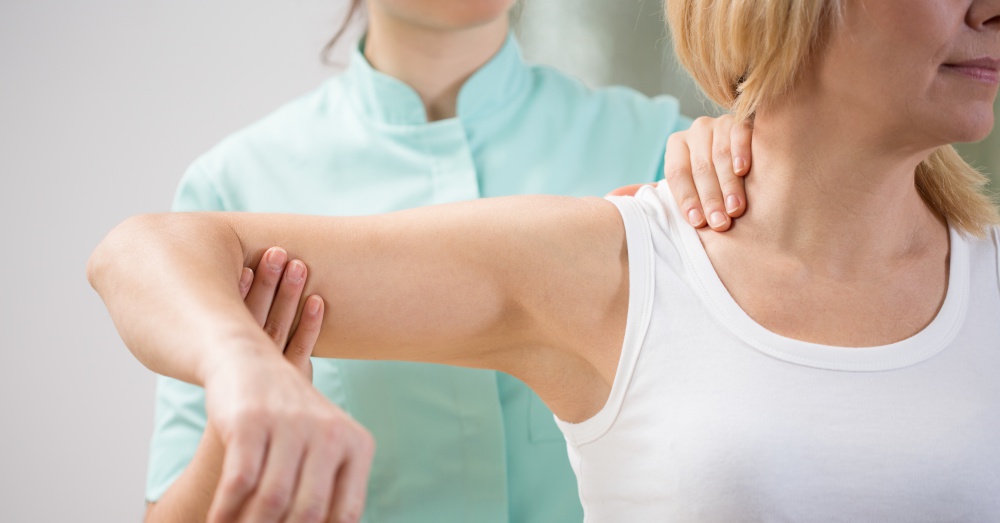 3. Is there anything I can do to prevent it?

Yes. Lymphatic cording is not 100 percent preventable, but there are steps you can take to reduce your risk. If you know you will be undergoing a breast surgery soon, perform stretching and flexibility exercises before the procedure, and, with your doctor’s permission, as much as possible afterward.

Because lymphatic cording is related to lymphedema, be sure to also do what you can to prevent lymphedema, such as wearing a compression sleeve or practicing manual lymph drainage therapy.

2. Can this condition be treated?

Yes. If your main concern is the pain, rather than the cording itself, you may want to try over-the-counter or prescription pain relievers. Non-steroidal anti-inflammatory drugs (NSAIDs) tend to be helpful with treating the pain and discomfort in the arm, although they do little to get rid of the cording itself.

Physical therapy and massage therapy are some of the most common forms of treatment for lymphatic cording. You can work on your arm’s flexibility by doing stretching exercises. Petrissage, a special type of massage that involves carefully kneading the affected area, is also an effective treatment. Laser therapy may also be an option to break up the hardened tissue. 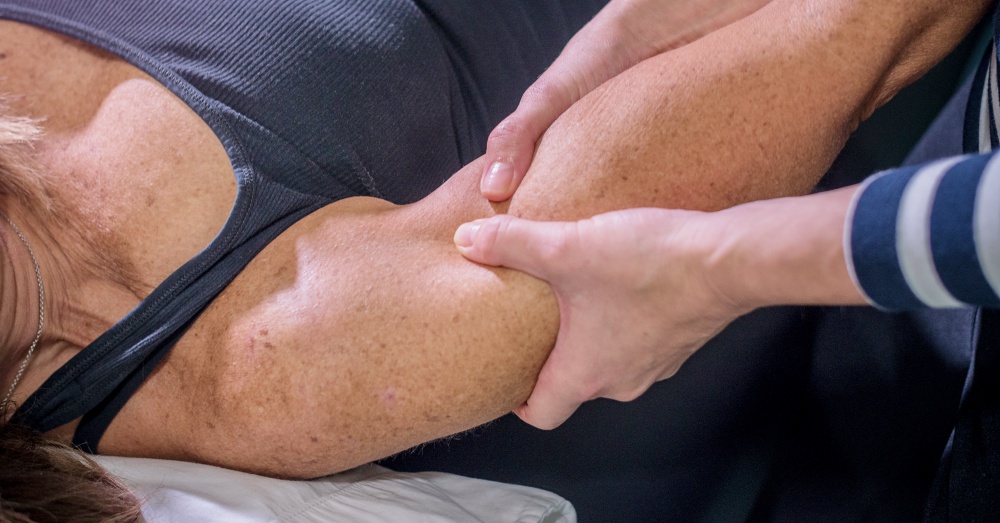 Never fear. In most cases, with proper care and treatment, lymphatic cording will eventually clear up.

Everything you need to know about lymphedema: Click “Next” below!