About one-fifth of the people who are diagnosed with and treated for breast cancer will also develop lymphedema, a condition in which lymph fluid gets trapped in the limbs, causing swelling, tingling, pain, and other uncomfortable sensations. This happens when lymph nodes are removed during breast cancer surgery or they quit functioning properly due to cancer and complications of cancer treatment.

“The lymphatic fluid that is all part of our body can no longer drain the arm. And as a result, it resides in the arm and causes a lot of swelling,” says Dr. Christopher Reid, a plastic and reconstructive surgeon at UC San Diego Health. 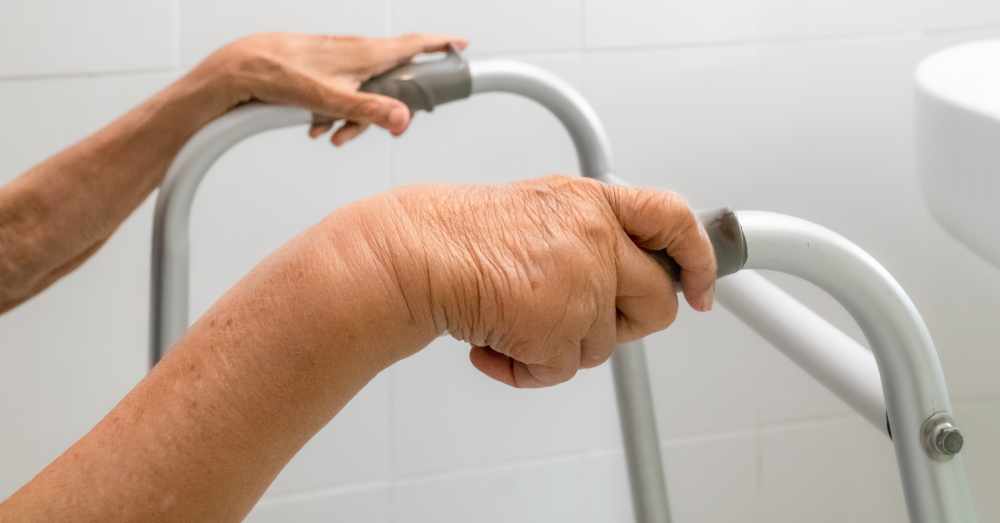 At this time, there is no real cure for lymphedema, which is a lifelong condition that requires the use of compression sleeves, specialized massage techniques, and other treatments to remain under control. However, researchers have been working on surgical techniques that might relieve some of the symptoms associated with the condition and make it more manageable overall. One of these techniques is a super-microsurgical procedure called lymphatic reconstruction.

Lymphatic reconstruction involves rerouting lymph fluid pathways to existing lymph nodes within the body that are still functional. The reconstruction is often performed during the initial breast cancer surgery itself so that patients don’t have to do through another surgery just for lymph rerouting. 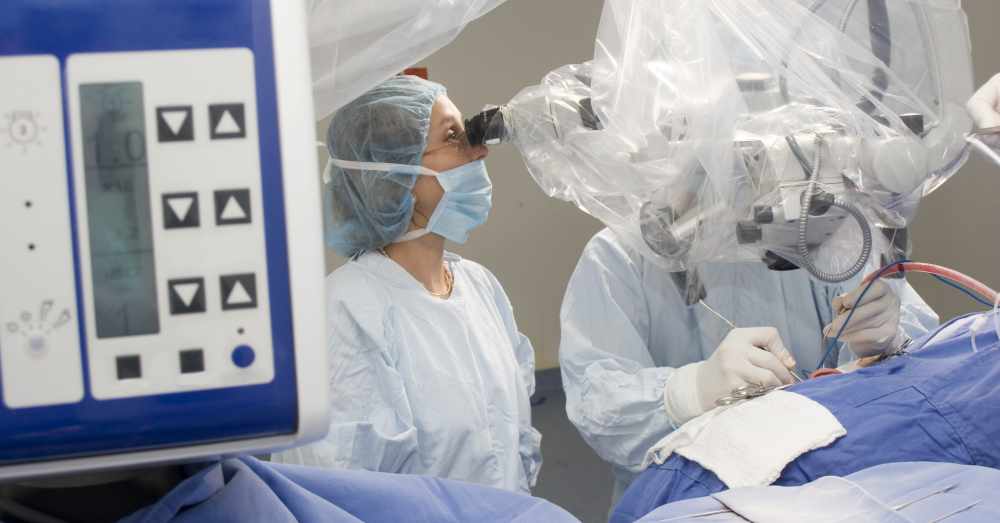 “When the lymphatics are getting injured at the time of surgery, why not try to fix them with what we call super-microsurgical techniques?” says Dr. Reid.

Dr. Reid and other specialists in this area use a microscope to aid them in “re-plumbing” the lymphatic system of the affected area, connecting disrupted pathways that are generally smaller than the width of a hair to new drainage routes.

According to Dr. Reid, there are no additional risks to the patient undergoing this procedure except for the extra time they’ll spend in surgery and under anesthesia. There’s very little reason, he says, not to recommend lymphatic reconstruction to his patients. 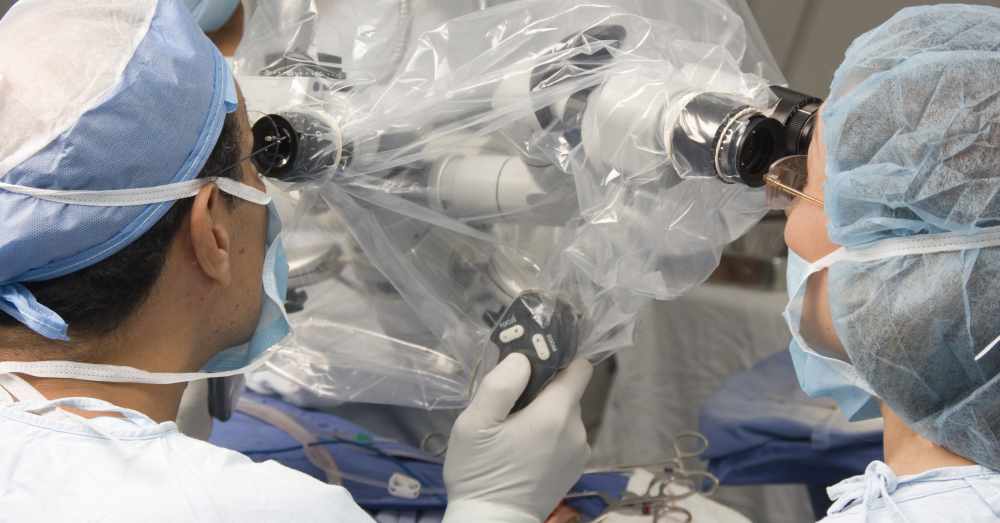 “If I had a family member, a mother, a sister, a friend who was undergoing breast cancer therapy, I would 100% offer this to them,” he says.

The technique can also be used to prevent lymphedema in the legs or groin area caused by lymph node removal or damage in those areas. Patients who are also undergoing radiation therapy or who struggle with obesity are at greater risk for lymphedema, making this procedure all the more important for them.

These Lab-Grown Lymph Nodes Are Being Tested in Mice with Lymphedema: Click “Next” below!