Breast cancer treatments, along with other medical technologies are rapidly advancing. One of the many things science has not yet been able to cure, however, is lymphedema.

Lymph nodes help to flush excess fluid out of the body, so a lack of functional lymph nodes often means swelling in the extremities, which can cause pain and other unpleasant sensations, as well as making it difficult to find clothing that fits properly. If left untreated, lymphedema can even be life-threatening.

There are several treatment options that can help keep lymphedema swelling down so that patients can maintain good quality of life, such as compression sleeves, lymph drainage massages, and kinesio taping. There’s even a surgery that involves transplanting the patients’ own lymph nodes to the affected area, but the procedure comes with complications, including potential lymphedema at the donor site. Sadly, not every patient responds the same way to treatment, and many still struggle with the debilitating condition despite feeling like they’ve tried everything. 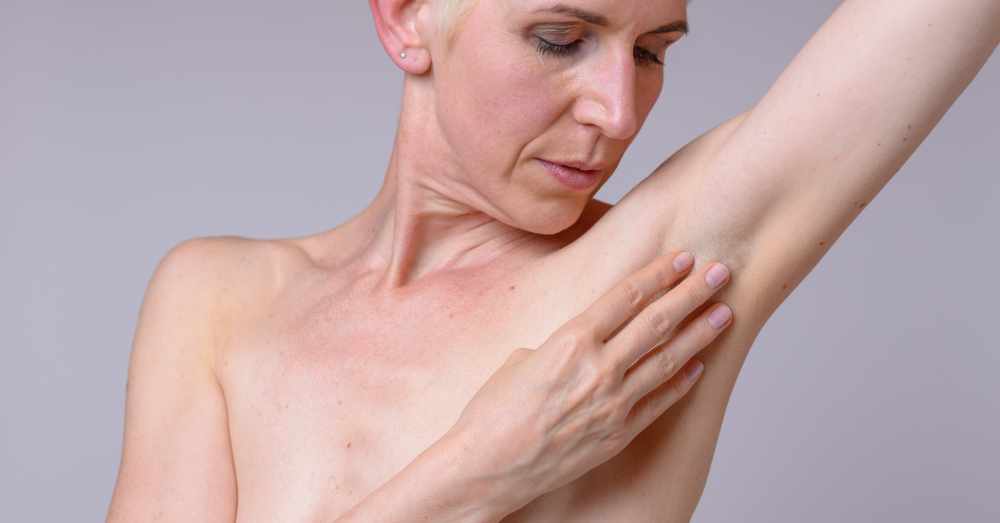 However, researchers are working on a new idea that may actually cure lymphedema for good. It involves growing organoids that act like lymph nodes in a laboratory setting and them placing them in the body, attached to the remaining lymphatic plumbing, to drain fluid the way an original lymph node would have.

Lymph nodes are made up mostly of immune cells supported by stromal cells. Scientists knew these types of cells could be placed into a gel or other structure and grow into an organoid shape, but until this study, little was known about whether the organoid would be able to function like the original lymph node.

Right now, researchers are testing the idea in mice whose lymph nodes have been removed from certain areas, and it’s working beautifully. The lympho-organoids function like real lymph nodes, clearing lymph fluid out of the mice’s bodies with ease. The organoids also proved capable of mounting an immune response against antigens. 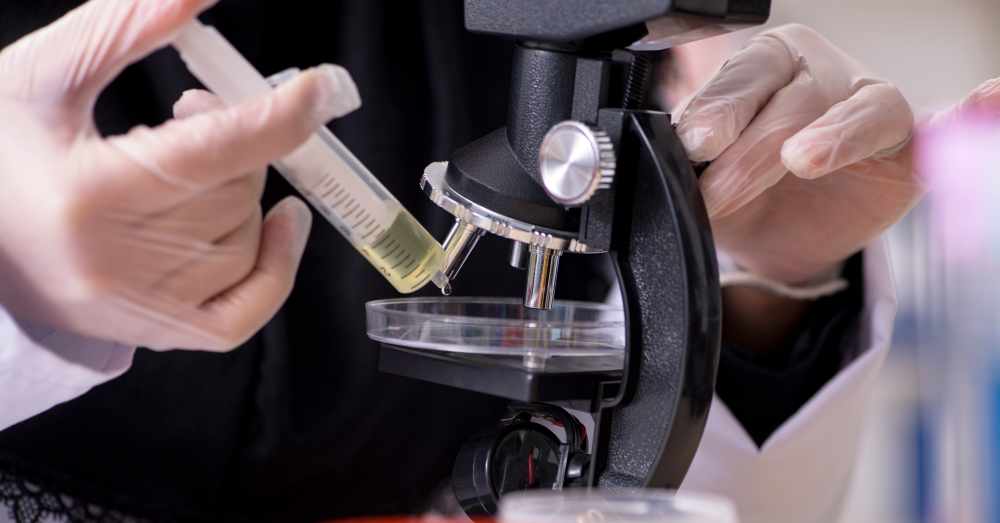 “We developed these lympho-organoids that have acquired in vivo some of the features of endogenous lymph nodes,” says Andrea Brendolan, a researcher at the IRCCS San Raffaele Scientific Institute in Milan, Italy.

Researchers hope that the same lympho-organoids can eventually be transplanted into humans whose lymph nodes have been removed or damaged to relieve their swelling problems and cure their lymphedema. As it currently stands, the development is more of a proof-of-concept than a legitimate cure, but it’s the first step toward solving a major medical condition that plagues many.

“I see it as being something that will be quite interesting moving forward into the clinic,” says Walter Storkus, a University of Pittsburgh immunologist. He admits that researchers will have to find new ways to get the cells they need to make the organoid, since the ones used in the study were taken from baby mice, the equivalent of human fetuses at just 24 weeks of gestation. But Storkus and other experts are optimistic that workarounds can be achieved.

Would you try lympho-organoids if they became a legitimate medical procedure?

How to Do Kinesiology Taping to Reduce Swelling for Lymphedema Patients: Click “Next” below!