Lynch syndrome, also known as hereditary nonpolyposis colon cancer (HNPCC) is a genetic mutation that does not appear to have any genetic preferences in terms of sex or race. It is an inherited condition; those who have a parent who is a carrier have a 50% risk of acquiring the mutation, as it only requires one inherited copy of the gene, rather than two.

Roughly 1 million people in the United States are believed to have lynch syndrome, but most have no idea.

Because the condition is genetic, genetic testing could help discover the gene mutation early on. Variations in certain genes, specifically MLH1, MSH2, MSH6, PMS2, and EPCAM, signify an increased risk of developing lynch syndrome. These genes are responsible for repairing mistakes during the process of cell replication, so a mutation in any one of them can cause abnormal cells to multiply, potentially to the point of becoming cancer.

Diagnosing lynch syndrome is important, because those who do have it also have an 80% higher risk of developing colon or rectal cancer, as well as an increased risk of getting other kinds of cancer, such as stomach, pancreas, kidney, gastric tract, prostate, ovarian, gallbladder duct, brain, small intestine, skin, and breast cancer. 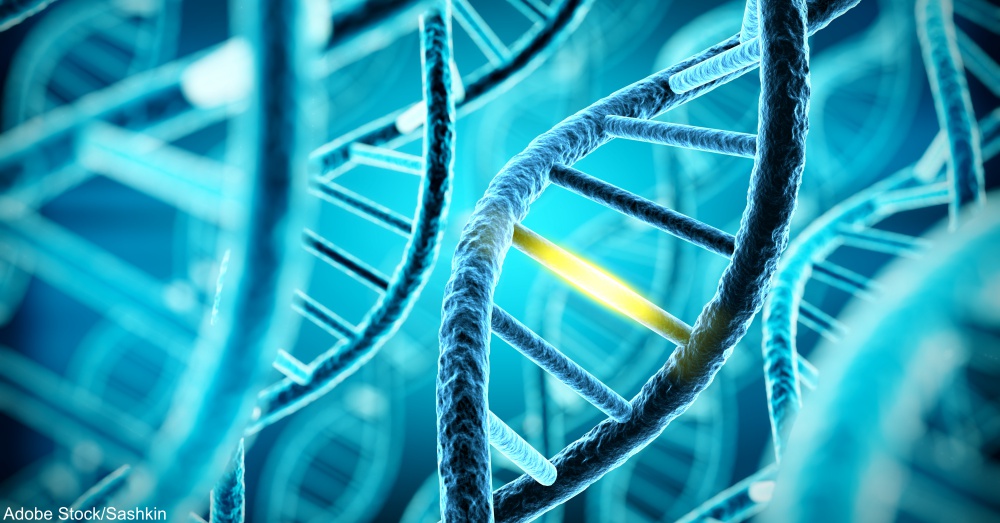 According to a 2015 study, having lynch syndrome increases your risk of developing breast cancer by about double, but the level of increased risk depends on which gene is abnormal. MLH1 carriers had an 18.5% risk of developing breast cancer, while MSH2 carriers had only an 11.2% risk. The general population’s risk level, however, is only about 8%.

If you have a family history of cancer, you should ask you doctor about lynch syndrome, as family history is the best indicator of whether a mutated gene may cause issues for you. The presence of polyps in the colon earlier than most people get them could be a sign pointing to the presence of lynch syndrome as well. Lastly, routine screenings for tumors could also help patients reduce the cancer risk issues that come with this gene mutation.