Breast cancer patient Kayla Parsons just wanted to feel like a normal person again instead of a patient after her cancer treatments took her hair. Other cancer survivors suggested that she have a photo shoot done before her mastectomy to remind her of her own beauty, and her friend Shamber Perry offered to take the photos for her. But when she went to the MAC beauty counter for her makeover appointment before the shoot, things didn’t go as planned. 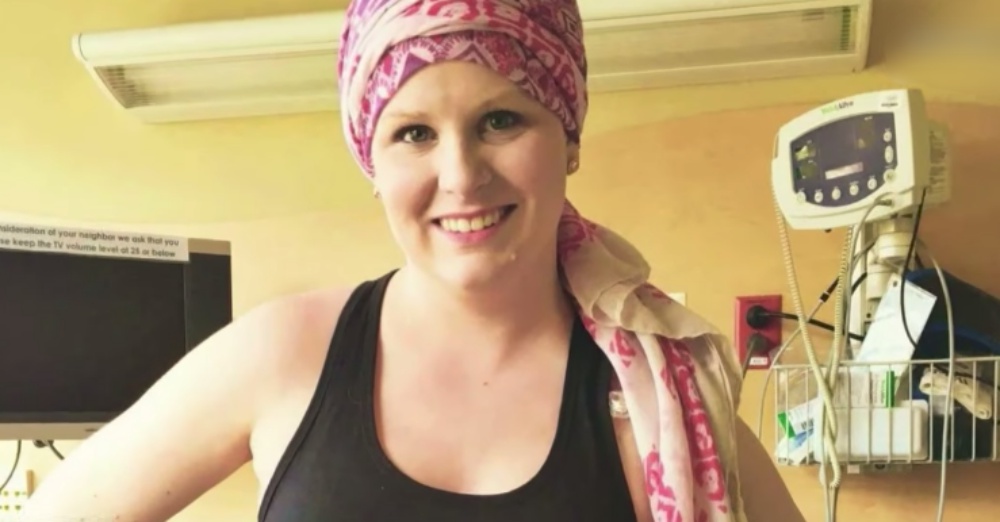 Kayla asked the beauty technicians working on her to wear masks and use new brushes on her to avoid introducing new germs to her body and exacerbating her condition. They, however, suggested that Kayla should take her health precautions into her own hands and wear a mask instead of them. 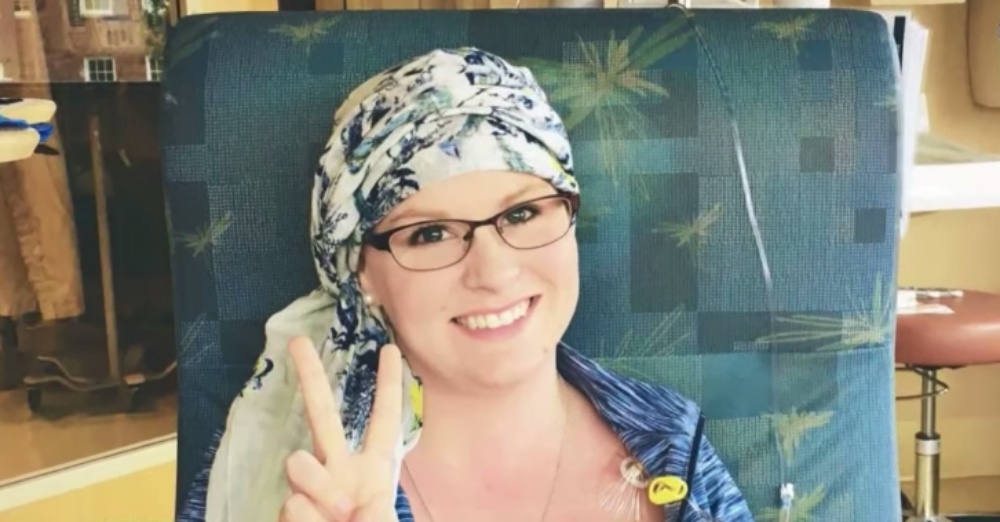 Kayla, appalled, left the makeup counter and went to Ulta Beauty to get her makeup done, but she was upset that the ordeal had made her late for her photo shoot and had embarrassed her immensely. 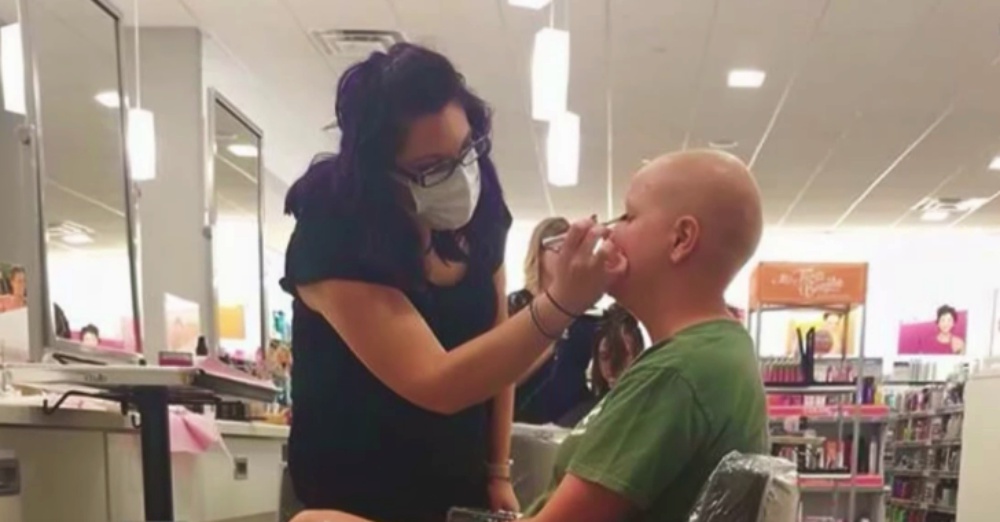 The executive director of MAC later apologized for the incident, and Kayla’s photo shoot went off without a hitch despite the earlier hangup. She’s still struggling with her self image, but she says she’s learning to see that cosmetics don’t equal beauty.

“I think strong is more beautiful than long hair and makeup,” says Kayla. “I think being strong is the most beautiful thing you can be.” 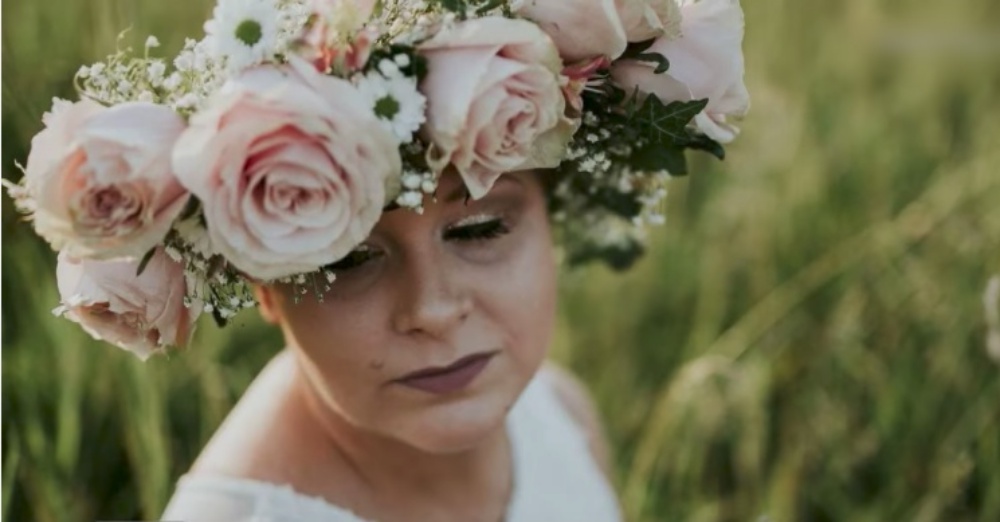 Check out the video below to see Kayla in all her radiant beauty at the photo shoot.