In an effort to spread knowledge about and awareness for male breast cancer, the staff of Living Beyond Breast Cancer (LBBC) and the Male Breast Cancer Coalition (MBCC) launched a Reddit AMA (“ask me anything”) to allow other Reddit users to post their questions and get honest and expert answers. And some of the questions people asked are probably ones you’ve never thought of.

Odds are that after you read some of these queries, you’ll realize just how badly you want answers too. Breast cancer is generally thought of as a woman’s issue, but what about when it affects your father, your brother, your husband, your son? If you carry the BRCA gene, how likely are you to pass it down to your children, even if you don’t have any daughters? Do testing, symptoms, diagnosis, and treatment work the same with men as they do with women?

Keep reading to learn more about the answers to the questions you didn’t know you needed to ask.

(NOTE: Some users comments have been edited for length or clarity.) 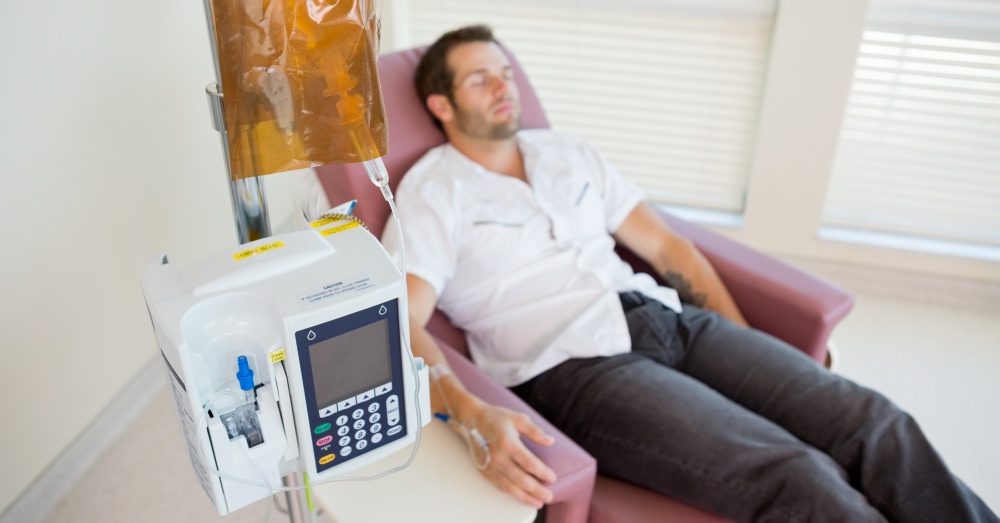 “My mom and her sister both had breast cancer. I know my sister has a higher risk, but do I also?” —Reddit user Wildkarrde_

“My wife is currently late stage metastatic [BRCA 2 positive]. She has four aunts on her father’s side that have all died from or were just diagnosed with breast cancer. We have three children; two boys [and] one girl. I know our daughter should be gene tested fairly early. When/if should our boys be tested and what chances do they stand to get breast cancer?” —Reddit user married_to_awesome 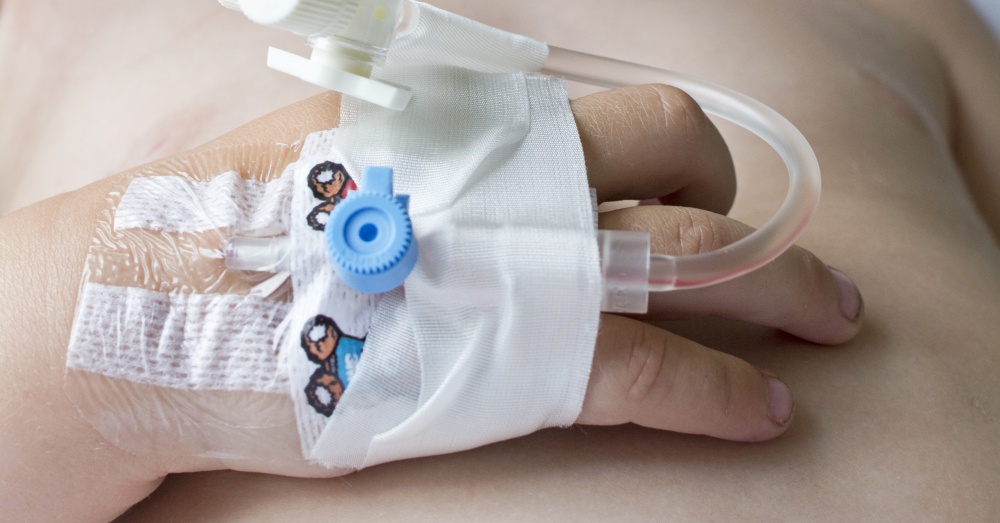 “Your children (and your wife’s siblings) would have a 50% chance to have the same genetic predisposition. Testing for female children is typically recommended in the early-to-mid 20s or 30s, depending on the gene because you would start breast cancer screening in that age range. For men, testing can be done in the same age range, but it will mostly be for family planning as most men do not face an increased risk for cancer in that age. Most of the cancer risk for men starts to become a concern at age 40 and beyond.”

“Women can keep an eye out for any lumps on their breasts, but what should males look for? Would we notice a lump or have pain associated with a tumour in that area also?” —Reddit user aerozard

“The American Cancer Society states: ‘Signs and symptoms of breast cancer in men: Men need to know that breast cancer is not limited to women. Possible symptoms of breast cancer to watch for include: A lump or swelling, which is usually (but not always) painless; Skin dimpling or puckering; Nipple retraction (turning inward); Redness or scaling of the nipple or breast skin; Discharge from the nipple. Sometimes a breast cancer can spread to lymph nodes under the arm or around the collar bone and cause a lump or swelling there, even before the original tumor in the breast tissue is large enough to be felt. These changes aren’t always caused by cancer. For example, most breast lumps in men are caused by gynecomastia (a harmless enlargement of breast tissue). Still, if you notice any breast changes, you should see a health care professional as soon as possible.'”