“While most medical professionals are treating breast cancer in men and women the same way, there is new research showing the cancers are actually different.”

“Does breast cancer in men fall under the 4 major molecular subtypes? If so, which ones are they more likely to fall under? Is the presumed cell of origin the same between men and women?” —Reddit user weskokigen 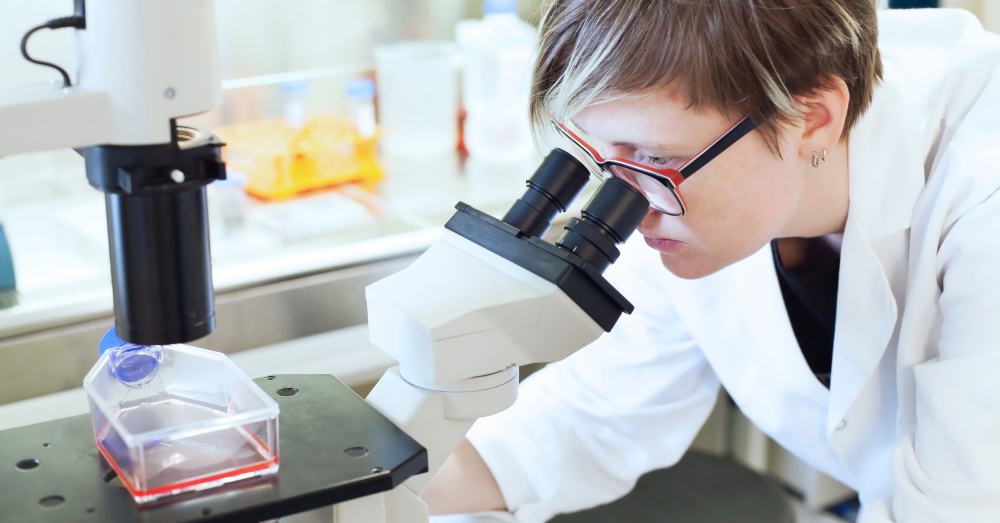 “Men can get the sames types of breast cancer as women, but hormone receptor-positive breast cancer, in which the cancer grows in response to the hormones estrogen and/or progesterone, is by far the most common type in men: 92 percent of male breast cancers are hormone receptor-positive. Because of this, most men receive hormonal therapies to treat the cancer. These treatments limit the amount of estrogen in the body, or change the way the body reacts to estrogen.”

“One area that I have always felt does not receive enough attention is the risk of breast cancer in people who have undergone gender reassignment surgery. Can you discuss risks that male-female transitioning may impose as a result of hormone realignment? Similarly, are female-male transitions—even with mastectomy—at risk for breast cancer? —Reddit user QueenofDrogo

“The limited research that exists suggests transgender people do not have a higher risk of breast cancer than cisgender people. It’s important to know though that someone who has transitioned from female to male still has a risk of breast cancer, even if that person has top surgery, because unlike a mastectomy, top surgery does not remove all of a person’s breast tissue.”