40-year-old Emma Maley has been living with a breast cancer diagnosis for four years, and a few months ago, she learned that the cancer had spread to her liver and was terminal. But it wasn’t until more recently that things really took a turn for the worse for her family.

Emma was supposed to marry Paul, her long-time partner and the father of her two teenage children, on March 19 of this year, after 18 years together. However, he did not live to see the day. 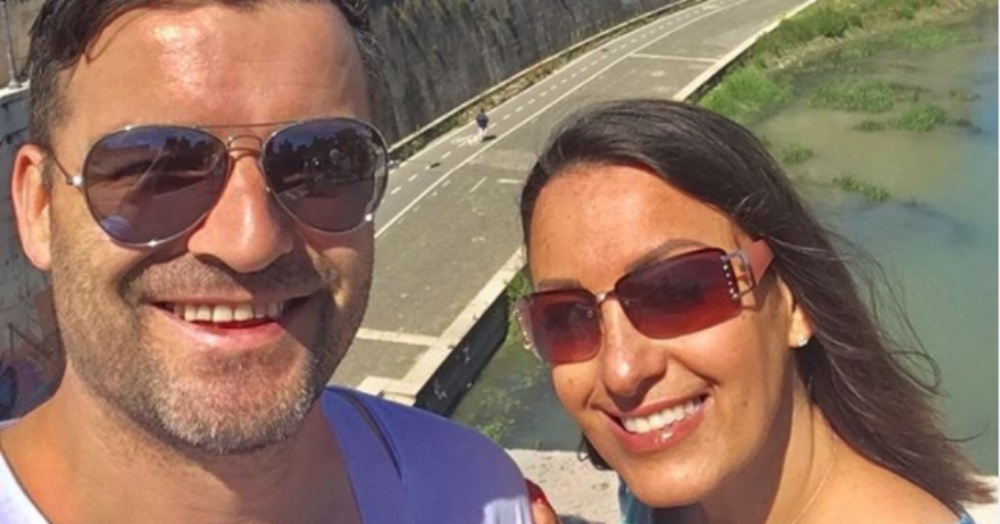 Instead, Paul, well-known in the area as DJ Hyper at Premonition nightclub in Birmingham, died of an Arteriovenous Malformation growth on his brain on March 8th, at the age of 44. Doctors estimate the growth had been there for about 18 months, and his family speculates that he either was never told about it or hid his diagnosis to save his family from the extra stress and heartache. 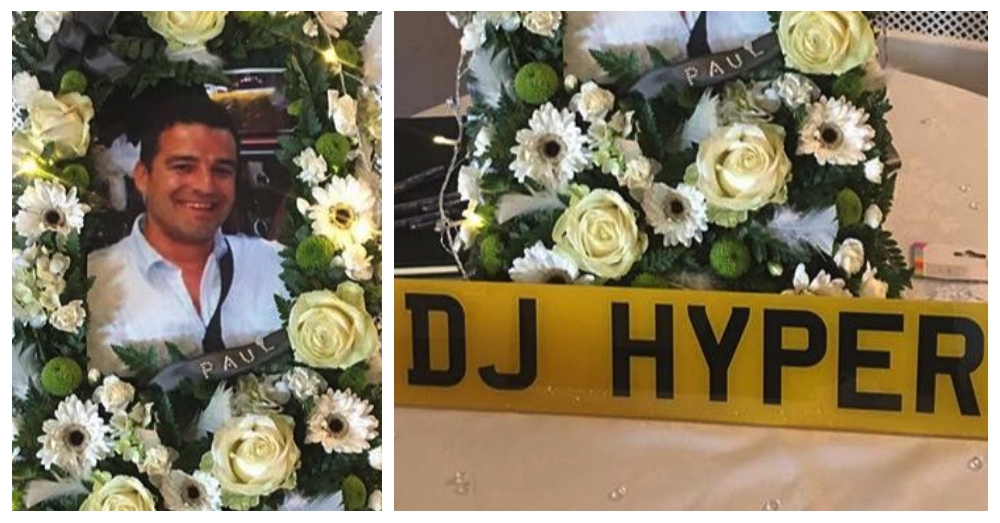 “Paul and Emma literally were soulmates,” says Emma’s cousin, Kate Smith. “He just adored her and she adores him. Despite all the tragedy in the past couple of years they still laughed together.” 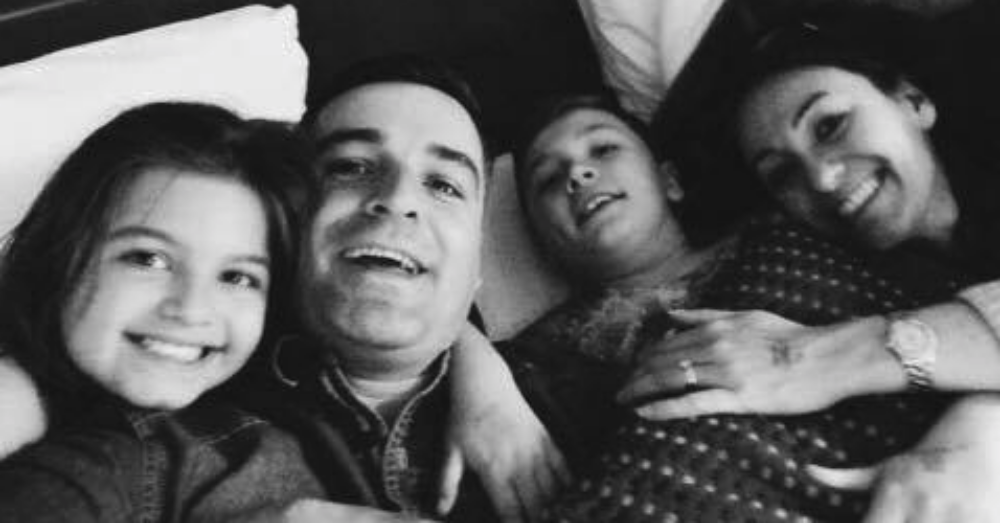 Shortly after the shock of Paul’s death, the family was hit with another tragedy. Emma’s breast cancer was quickly worsening, and she likely would not live more than a few weeks. 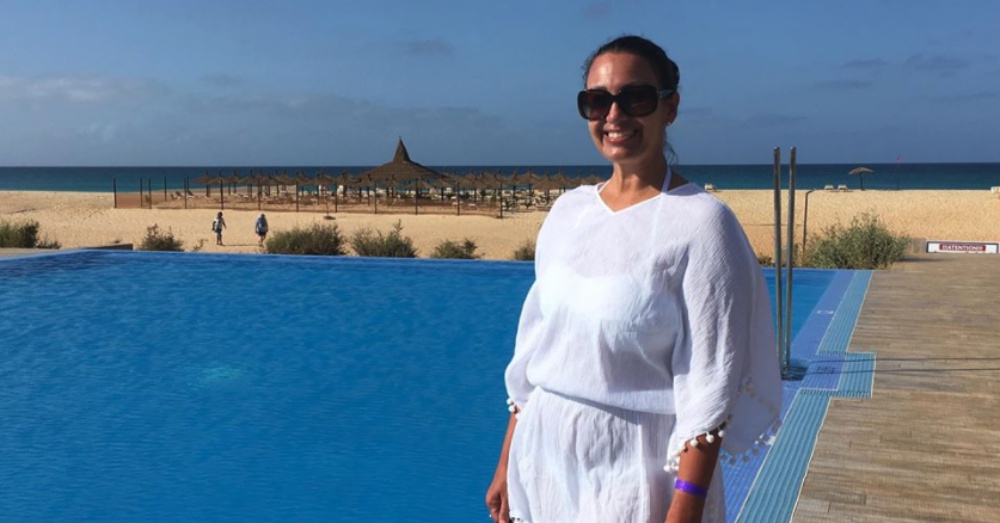 Emma and Paul’s children, Louis, 16, and Ella, 14, now face the prospect of becoming orphans and will go to live with their grandmother. Ella, who has autism, attends a special school and requires full-time support. Smith has set up a fundraising page to raise £5,000 to help pay for the children’s care, and she and Emma’s brother will help care for the two teenagers. 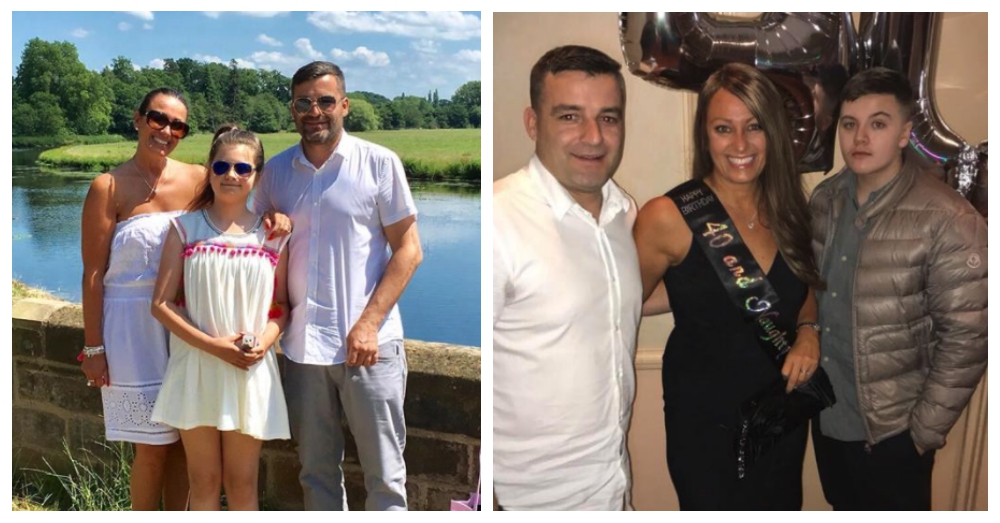 “Emma is just amazing, through all of this tragedy she still smiles and finds positivity,” says Smith. “She hates being called an inspiration, but she is.”

Emma is currently living at home and traveling to the hospital for chemotherapy treatments.

Click “next” for the heartbreaking story of the mother of newborn twins who died a week after her breast cancer diagnosis.