Experts have been arguing about the “proper” age to start getting mammograms for years. Some claim 40 is the key age, while others say 45 or 50 might be better, and still others believe even younger women should get mammograms.

While the answer to this question may not seem all that important to some, we assure you it is. If it’s recommended that women get mammograms too early in life, they’re wasting money needlessly and causing themselves extra stress, especially in the not-uncommon case of false positives. If the recommended age is too late, insurance will not cover the costs of younger women’s mammograms, and many women’s cancers will be missed, resulting in higher death rates and more harsh and lengthy treatment plans. 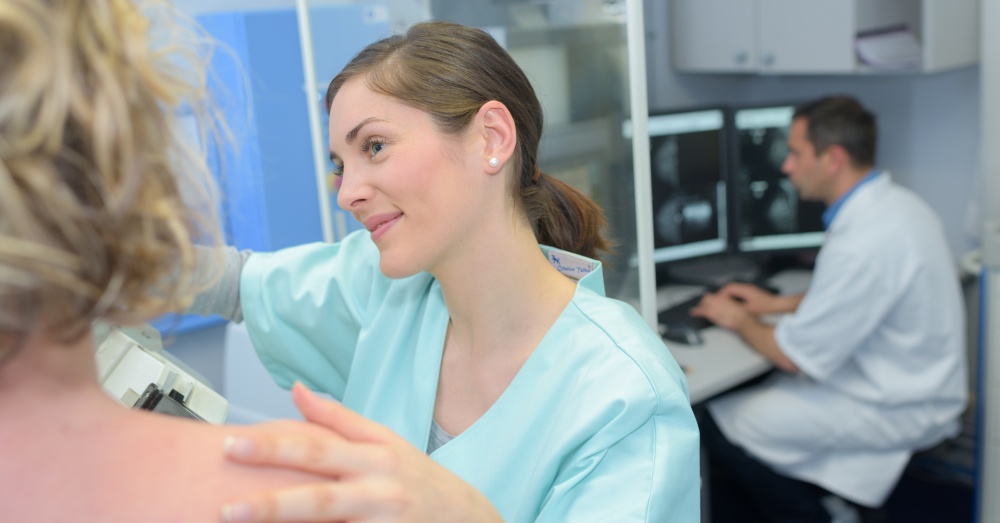 Thankfully, we may finally have definitive evidence of what the “right” age is to start getting regular mammograms, as well as information about how often they should be done.

The results showed that 40 is the most beneficial time to start getting mammograms, which should be done annually until age 80. This plan would reduce cancer deaths by 40 percent, as opposed to 23 and 31 percent for the plans that started later and included larger gaps between screenings. 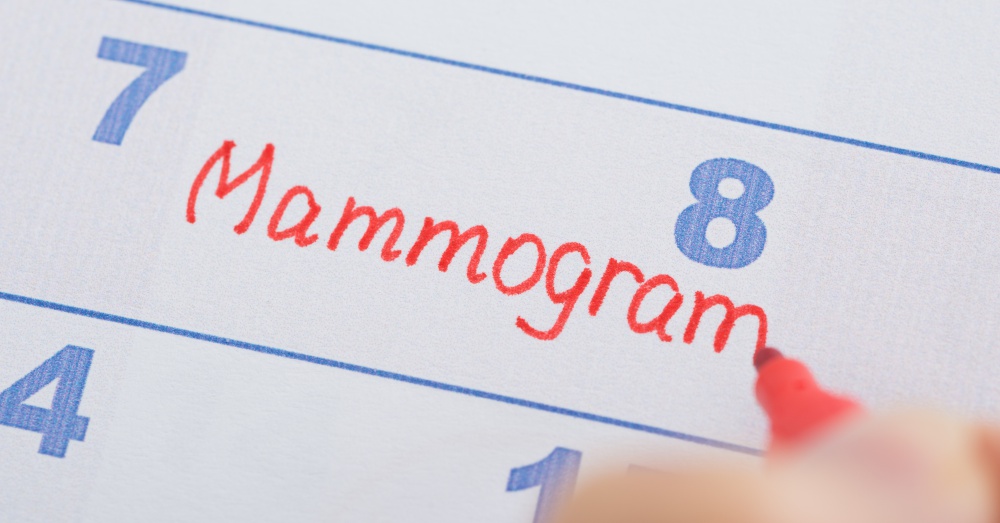 “If the goal is to avert the most breast cancer deaths and gain the most life years,” say the authors of the study, “CISNET modeling shows that the optimal age of initiation for screening mammography is 40 years, the optimal screening is annual, and the optimal stopping age is when a woman’s life expectancy is less than five to seven years.”

Critics of their findings wonder whether this model really takes into account the potential harm mammograms might do to women’s well-being. For now, talk to your doctor if you have any concerns about when you should begin getting breast cancer screening.