Am. College of Physicians Calls for Less Frequent Mammograms, But Am. Cancer Society Disagrees

As research uncovers more data on the safety and efficacy of mammograms, experts are changing their recommendations on the timing and frequency of mammograms for women who are at average risk for breast cancer. Other organizations, however, are sticking to their tried-and-true recommendations, and it’s hard to say at this point who’s right and who’s wrong.

For years, the American Cancer Society’s (ACS) recommendations have been considered the gold standard. Those recommendations used to be that a woman should begin getting annual mammograms at the age of 40, followed by every other year after age 50, as long as the woman remained at average risk. If she had a family history of breast cancer, tested positive for cancer-causing gene mutations, or had abnormal mammograms or other screening, she should be tested more often. In 2015, however, they modified their guidelines to allow women to wait until age 45 to begin getting mammograms and to lessen the frequency at age 55. 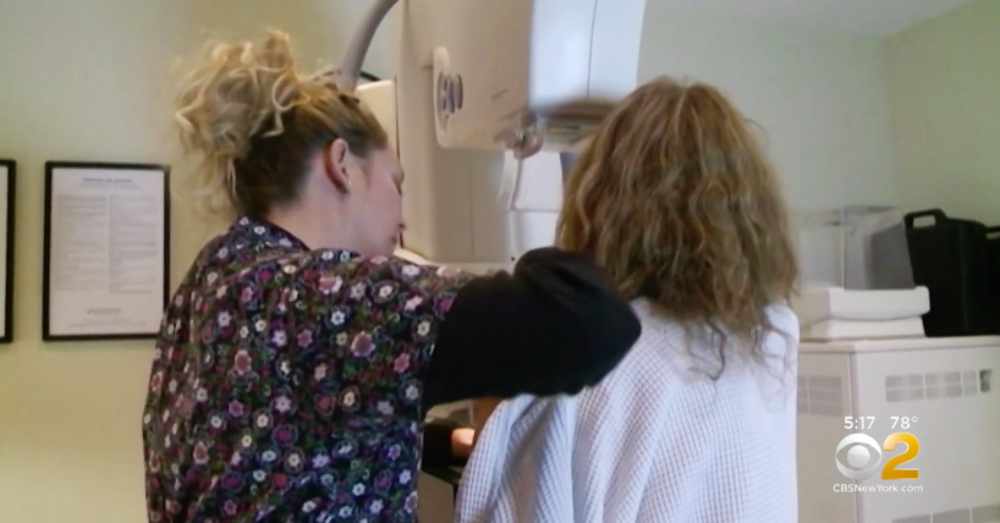 Some organizations, however, would like to take these changes a step further. The American College of Physicians (ACP) says the majority of average-risk women ages 50 to 74 only need mammograms every other year, and mammograms should not be recommended before the age of 50 unless a woman is high-risk. Women between 40 and 50 should talk to their doctors about the benefits. 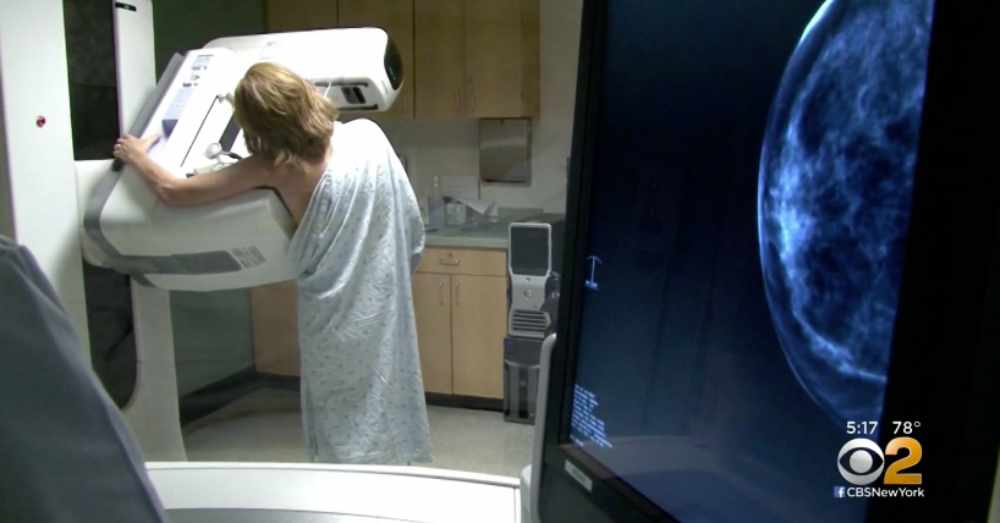 Among average-risk women, the ACP has found no significant difference in death rates for those who were screened yearly starting at age 45 versus those who waited until age 50 and were only screened every other year. A woman who was previously diagnosed with breast cancer, has a risk-increasing gene mutation, or who has had abnormal mammograms in the past, however, should be screened earlier and more often. 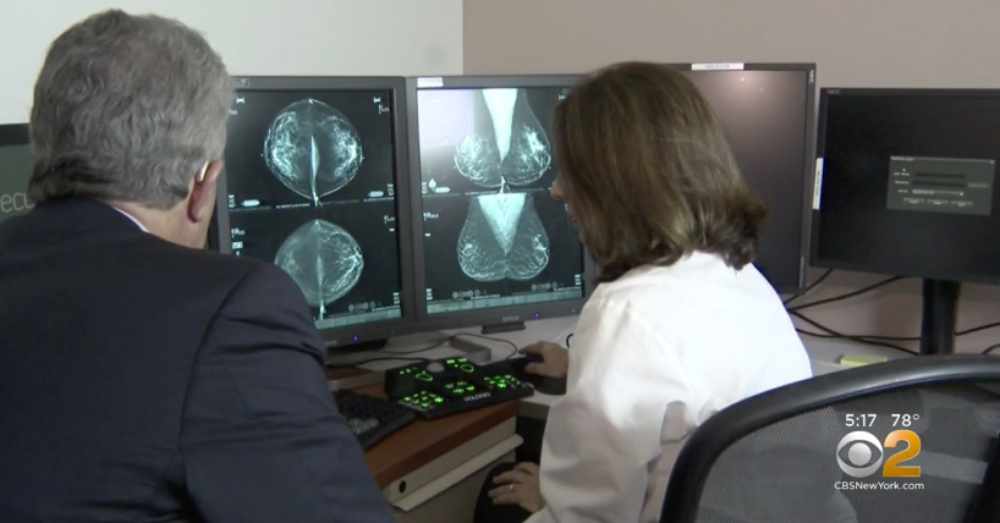 The U.S. Preventative Services Task Force agrees with the ACP’s recommendations. Critics of this plan, such as the American College of Radiology, however, say that doctors are not always able to determine whether a woman is of average risk or not. This could lead to thousands of high-risk women not getting the mammograms they need in a timely manner, because their doctors had no reason to suspect them of being at higher-than-average risk.

Lowering the recommended frequency and raising the recommended age for mammograms could have other implications as well. Insurance companies, for example, may stop covering annual mammograms for women who don’t have a documented issue that puts them at high risk. The recommendations may also make it more difficult for women to get mammograms if they suspect something isn’t right but aren’t due for a screening yet.

Check out the video below to learn more.

Learn More About the American Cancer Society's Recommendations for Screenings: Click “Next” below!