Marissa Pressnell, a nurse at Newport Medical Center, never expected to be on the other side of cancer treatment. But when she got a call from her radiologist on June 13th, 2018, she knew precisely what it was about.

“My heart kind of sunk because I just kind of knew,” Pressnell said. “I knew what my phone call was. It was the radiologist calling me to tell me it came back cancer.”

At the time, Pressnell had a four-year-old daughter named Emery at home and was still nursing her 9-month-old son, Rhett. She dreaded breaking the news to her family, who she knew would be even more heartbroken than she was. But she worked up the courage to call her husband and cried with him over the phone. Then she collected her kids from the babysitter to tell them the sad news. Her daughter, however, had a better answer than Pressnell could ever have expected. 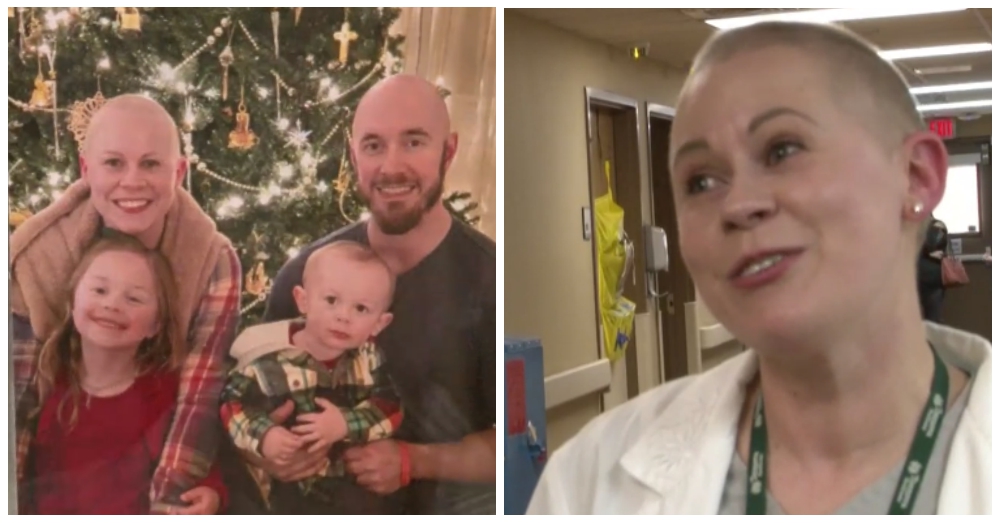 And little Emery did exactly that. “I would catch her a couple of times praying for me,” Pressnell said. “She’d be down on her little hands and knees and she’d say, ‘Mama, I was praying to Jesus to take this cancer away and never let it come back.'” 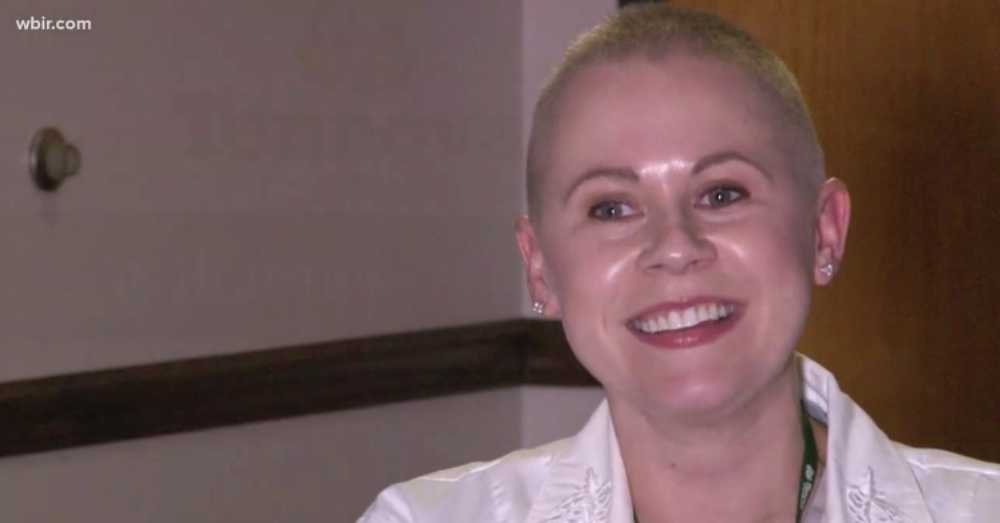 With the support of her family, Pressnell made the difficult decision to have a bilateral mastectomy as well as chemotherapy and radiation treatments. She was declared cancer-free at the end of 2018, but she’s still undergoing maintenance radiation treatments to decrease the chances of the cancer coming back. 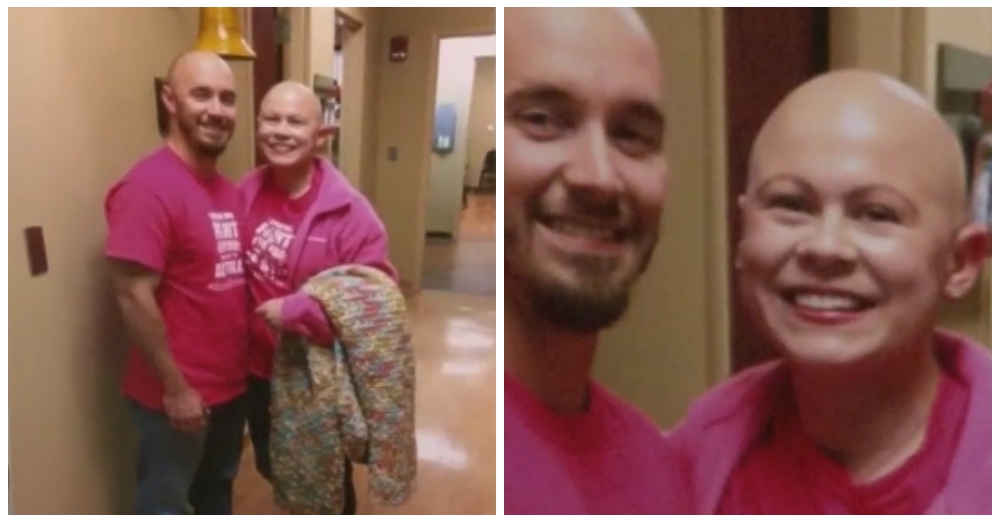 Despite still being in treatment and recovery for her cancer, however, Pressnell is happy to be back to work as a nurse, helping others who are going through similar battles.

“I just feel like I would rather take care of somebody than myself, so it’s been really hard to be on the other side of things,” she said.

Pressnell has wanted to be a nurse since she was a young child, but her interest in the career was strengthened after her brother got into a car accident, which led to the family spending a lot of time at the hospital. Since then, Pressnell has dedicated her life to helping others get the treatment they need to get well. Having cancer has only made her more compassionate and a better nurse. 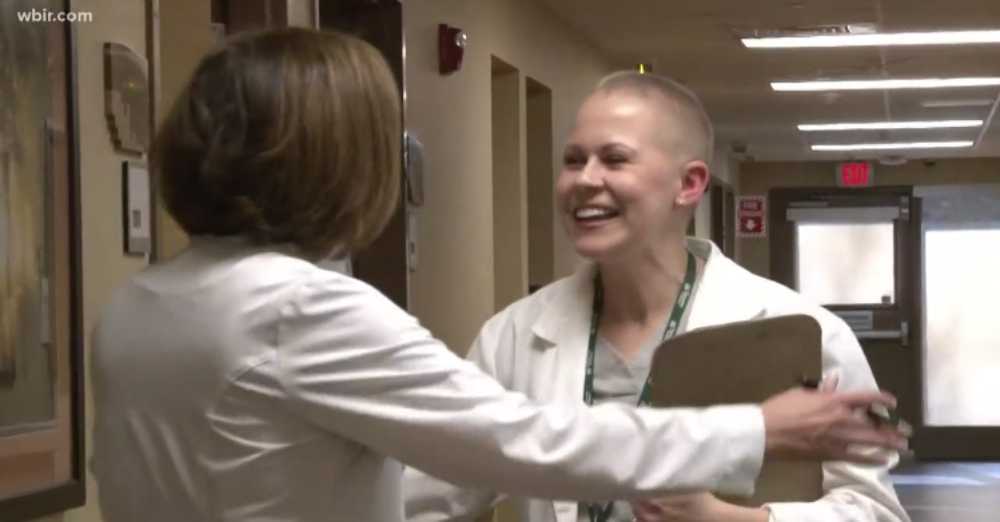 “I am a better person today for it,” Pressnell admitted about her cancer experience. “I’ll tell you what. At least I’m going back to work. You know things could have been a lot different. So I’m happy to be back to work.”

Pressnell encourages anyone who feels that something in their body isn’t right to see their doctor and get checked out, even if that means getting a second opinion. Gut feelings are there for a reason and often save lives!

Check out the video below to be inspired by Pressnell’s beautifully positive attitude. May we all have this kind of strength and courage during our cancer journeys and the other difficult times of life!

Stylist Notices Nurse’s Shoes When She Falls Asleep In Salon And Snaps Secret Photo To Thank Her: Click “Next” below!