Most of us know that the word “mastectomy” means to surgically extract the breast tissue in an attempt to rid the patient of breast cancer. However, “mastectomy” is actually an umbrella term that refers to several different surgeries.

Some of these types of surgeries are probably familiar to you. You probably know, for example, the difference between a single mastectomy and a double mastectomy (the removal of one versus both breasts). But do these other seven mastectomy names ring a bell?

If your surgery type has already been determined, this list may help you better understand what you’re getting into and how it differs from some of the other options.

A total mastectomy, also known as a simple mastectomy, is a mastectomy of the entire breast. All of the breast tissue and the skin on top of it, including the nipple and areola, are removed. At the time of this surgery, doctors may also opt to perform a sentinel lymph node biopsy to determine whether the lymph nodes have any cancer cells in them. 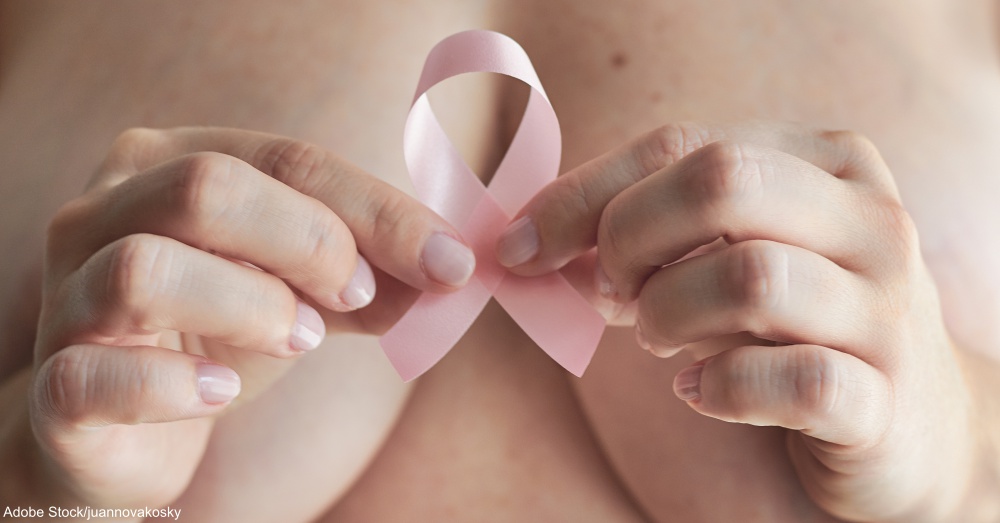 A modified radical mastectomy is the removal of the breast plus some lymph nodes. If doctors already know or strongly suspect that cancer has spread from the breast tissue to the lymph nodes, this type of surgery is useful for eradicating the cancer. Removing lymph nodes can cause health issues down the road, but it is often the best course of action as breast cancer begins to spread.

A radical mastectomy involves removing the breast, chest muscles, and the lymph nodes under the arms. This type of mastectomy is pretty rare, because the modified radical mastectomy has been proven to be roughly as effective as this surgery without the extra disfiguration and the risk of secondary angiosarcoma.