Lumpectomies are basically the less invasive and less visibly noticeable cousin of the mastectomy. They involve shorter recovery times, require no future surgeries for the purpose of reconstruction, and are all-around simpler procedures for all involved. And they’re an option for many women with early-stage breast cancer.

But yet, one out of every eight women now chooses to get a double mastectomy even when a lumpectomy is possible. Why? Well, it turns out there are several reasons. Here are just a few.

Many women, particularly those with a genetic predisposition for cancer or those who have dealt with cancer before, simply want the reassurance of knowing their risk of ever getting breast cancer again is very minimal. If you get a double mastectomy, all of the cancer is removed, plus all of the breast tissue, leaving cancer nowhere to grow should it decide it wants to make a reappearance. The fact that insurance will generally cover a double mastectomy, even if it is not medically necessary, is the cherry on top of the peace-of-mind pie. 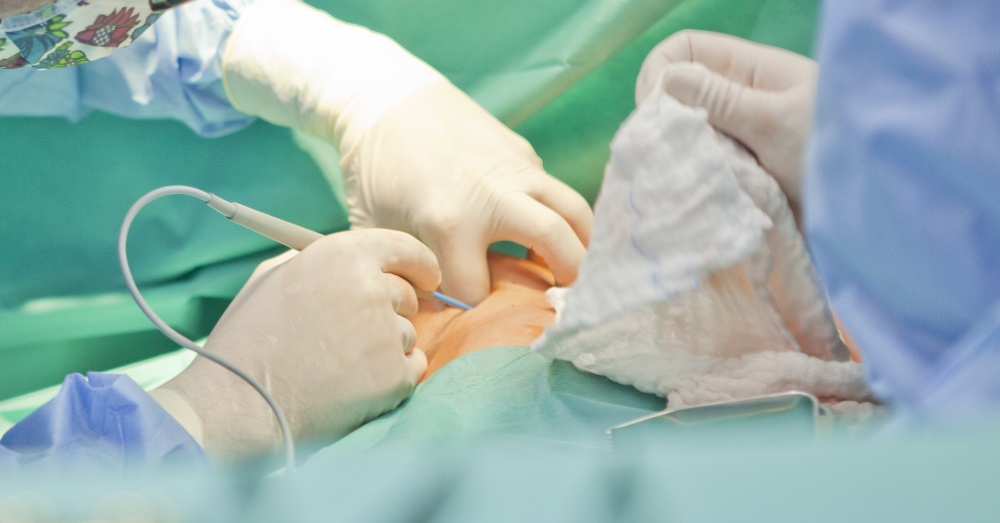 Appearance is another reason, and one that sounds a bit counterintuitive at first. Sure, mastectomies are more appearance-altering surgeries than lumpectomies tend to be, but mastectomy surgeries are getting more advanced these days and look much better than they used to. Plus, it gives women a chance to have their breasts reconstructed exactly how they’d like them to be. For some women, the mere fact that a double mastectomy offers a more symmetrical look than a lumpectomy might even be a reason to go for it.

A third reason is the relative safety of a mastectomy. Mastectomies are considered to be a fairly safe procedure as far surgeries go and do not pose a much greater risk of death or serious injury than lumpectomies do. Most surgeons, therefore, are willing to perform them if that’s what the patient wants. 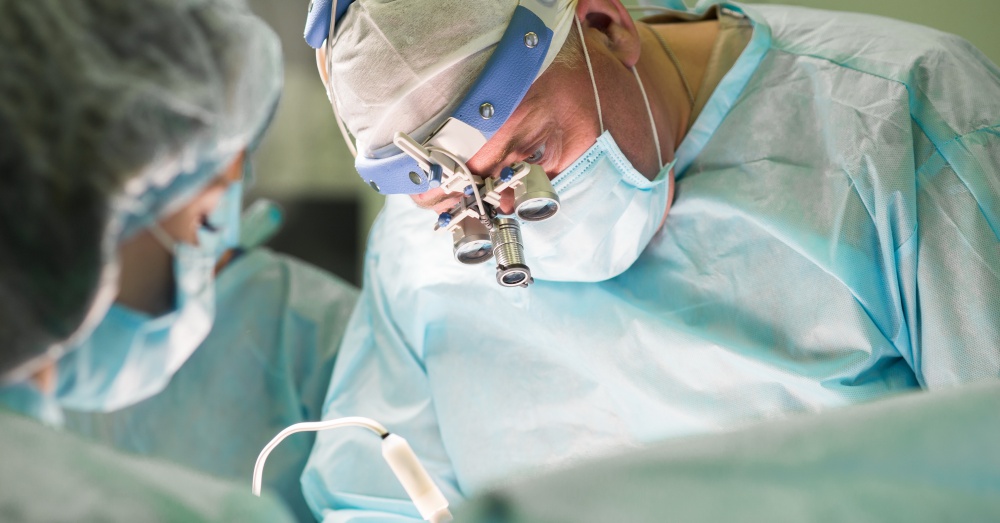 The bottom line here is that it totally depends on the woman, her goals for her body, and her decision-making process. No choice is necessarily right or wrong. It is important to remember that double mastectomies are often not medically necessary for women with breast tumors, and studies have shown that they don’t actually decrease the incidence of recurring breast cancer by much. However, it is also important that women be able to make their own decisions about their bodies. The rest of the world may never understand your reasons, but that doesn’t invalidate them.