Music executive Mathew Knowles, the father of Beyoncé and Solange Knowles, has revealed that he is a breast cancer survivor.

He sat down Michael Strahan from Good Morning America during Breast Cancer Awareness Month to talk about his diagnosis and his new mission to raise awareness about male breast cancer, especially among black men.

About 1 out of every 100 cases of breast cancer are found in men, which works out to be about 2,000 men in the U.S. every year. Breast cancer is also more common in black men than it is in white men. 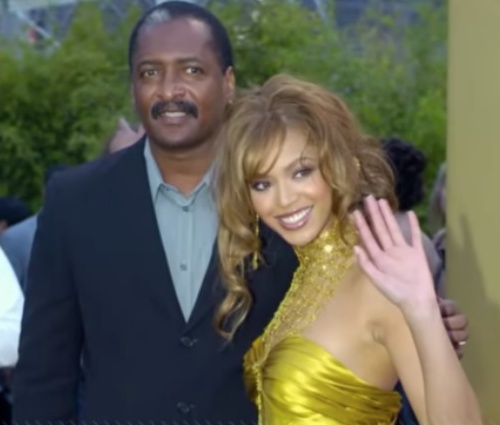 “I’m hoping by me coming here today, speaking out, letting folks know that, you can survive this — but it has to be early detection. And I can’t over-emphasize the word ‘early,'” Knowles said.

But even without these risk factors, it is still possible for a man to get breast cancer. Only about 10% of male breast cancer has a genetic component. 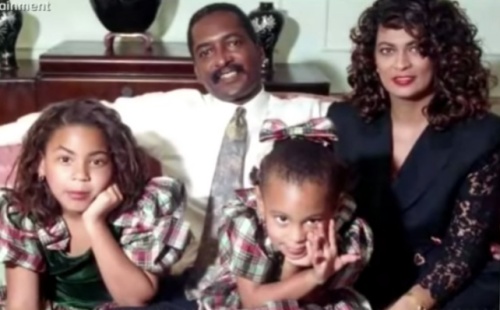 Knowles was diagnosed at the age of 67. He noticed that there was a dot of blood on his shirt on a few separate occasions, and became concerned. When he mentioned it to his wife, she said she had noticed a dot of blood on the sheets, too.

So he immediately went to his doctor. He had a mammogram, and soon found out that he had breast cancer.

Thankfully, his breast cancer was caught early, and surgery has taken care of it.

However, Knowles also underwent genetic testing and found out that he has the BRCA2 gene mutation. This increases his risk of not only breast cancer, but melanoma, prostate cancer, and pancreatic cancer, as well.

Because he has the BRCA2 gene mutation, this means his children and grandchildren have a chance of having it as well. Since his diagnosis, they have been tested for it as well.

He says he looks at the world differently now and is much more health conscious. He’s stopped drinking, and started exercising and meditating more.