One of the scariest things about a breast cancer diagnosis is the fact that we know so little about how and when it will spread. Patients often have to wait several days or weeks for doctors’ appointments, test results, and availability at treatment centers. During that time—and even after treatment has begun—cancer may be spreading.

Researchers have developed an imaging technique that has been tested on mice and shown changes in the mice’s lungs that predicted the spread of breast cancer to the lungs before metastases were visible. Specifically, it was noted that an increased number of an immune cell called “myeloid-derived suppressor cells” gathered in the lungs preceding the development of cancer metastases. 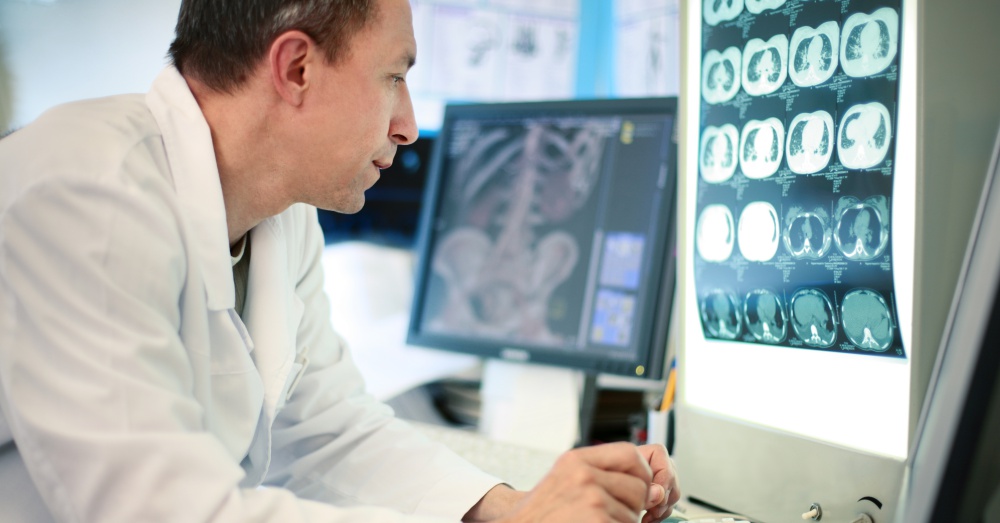 If this imaging technique moves forward to become a regular test done on breast cancer patients, it could predict the spread of cancer, perhaps functioning as a triage system to tell doctors which patients need immediate or stronger treatments and which patients have more time before metastasis becomes a concern.

Dr. Fabian Flores-Borja, Research Fellow at the Breast Cancer Now Research Unit at King’s College London, had this to say about the future of the research:

“The development of a test that is able to identify an increased risk of metastasis soon after a patient is diagnosed with breast cancer would be very useful in helping choose the best treatment for patients.”

Hopefully, this technique will also open doors for new treatments targeting the specific cause of the metastasis to keep it from spreading.

More research needs to be done, and a more effective “tracer molecule” that is suitable for human use needs to be developed to track myeloid-derived suppressor cells in the body. However, this is one fantastic step in the right direction.