When two women met through a mutual friend because of their terminal breast cancer diagnoses, they decided to start a podcast to help other women going through the disease.

Andy Sealy found a lump in her breast and was soon diagnosed with breast cancer. She had a double mastectomy immediately, but it turned out she was already stage IV — it had spread to her bones. They found it in her right hip as well as her spine. 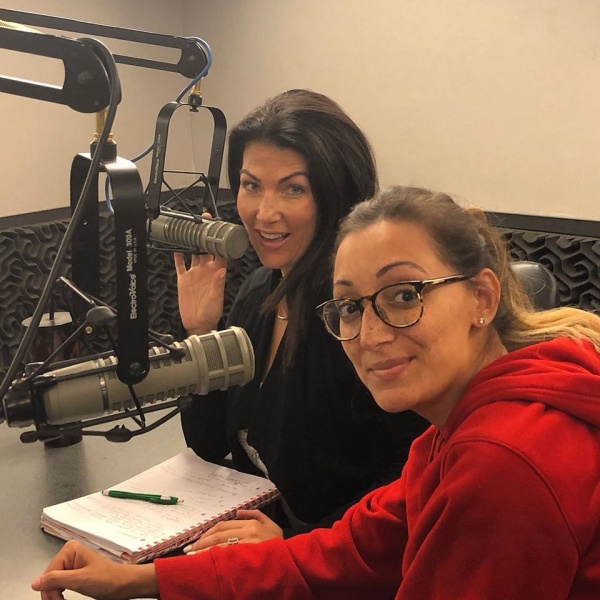 The same year Andy was diagnosed, Krysten Gentile was diagnosed. She was two months pregnant with her third son when she found out she had breast cancer. She underwent chemo while pregnant and then again after she gave birth, and she also went through radiation.

She beat back the disease briefly, but it returned. Like Andy, it cropped up in her bones. 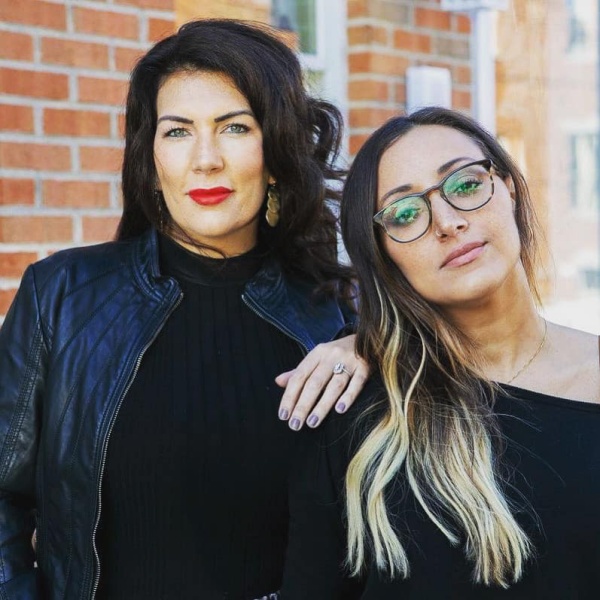 Photo: Facebook/Making the Breast of It Pod

“We know we are terminal, we know the statistics, but we don’t buy into any of that,” Andy said. 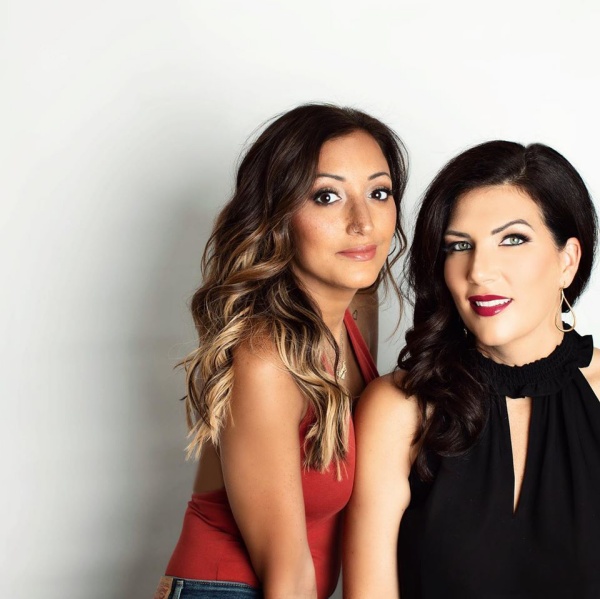 Both women are young, in their 30s. Mutual friends of the two suggested they meet. When they did, they clicked — and they decided to start a podcast.

Called “Making the Breast of It,” the podcast allows them to raise awareness, share their stories, and motivate other women battling the disease.

“I feel like I’ve found a purpose, and so that makes me happy. I’m grateful,” Andy said. 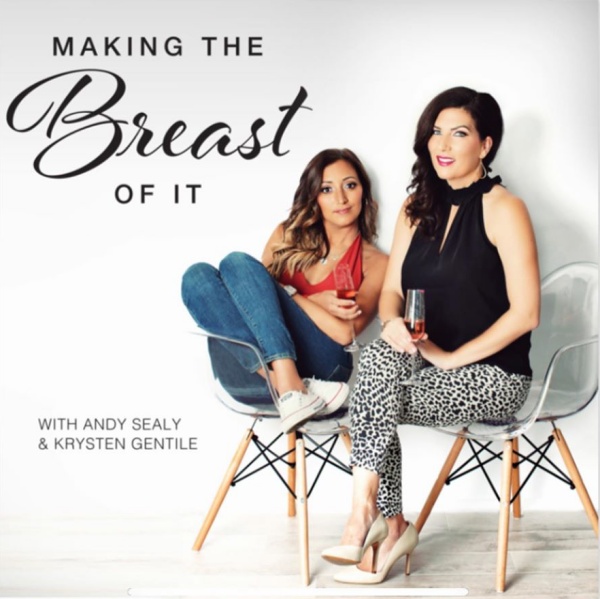 They begin every episode by saying, “What’s up breasties! It’s Andy Sealy and Krysten Gentile, and we’re still here!”

New episodes are released on Wednesdays. 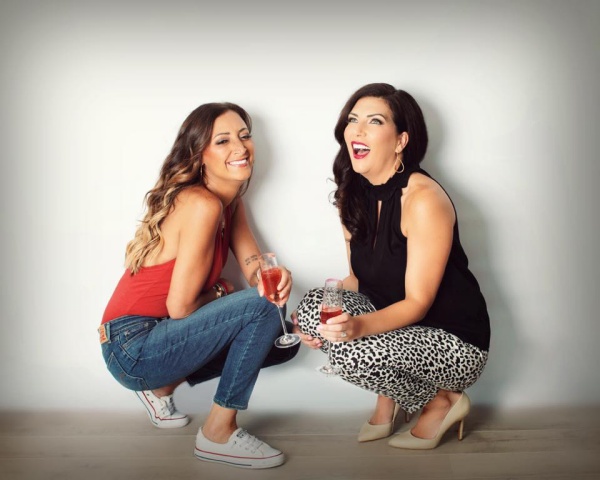 Photo: Facebook/Making the Breast of It Pod

You can listen to their podcast on Apple Podcasts, Spotify and their website.

Listen to the first episode (Andy’s Story) below.

Osteoblasts Are “Warrior” Bone Cells That Can Suppress Bone-Metastatic Breast Cancer Cells: Click “Next” below!