Born in Detroit in 1954, Michele Marsh attended Northwestern University and majored in radio and television production before joining the news world. She worked for television news stations in Maine and Texas (where she was so popular that she needed security guards to fend off her admirers) before going to New York in 1979 to work for bigger news programs. The New York Times even reported that she operated the teleprompter with her toes while doing shows during her stint at WABI-TV.

If you remember Michele Marsh, it’s likely from her 17-year career as a news anchor at WCBS in the 1980s and 1990s or her time at WNBC following that.

Marsh was originally known as the “baby of the newsroom” when she started at WCBS at age 25, and she joked that her brunette hair was already gray from her work. 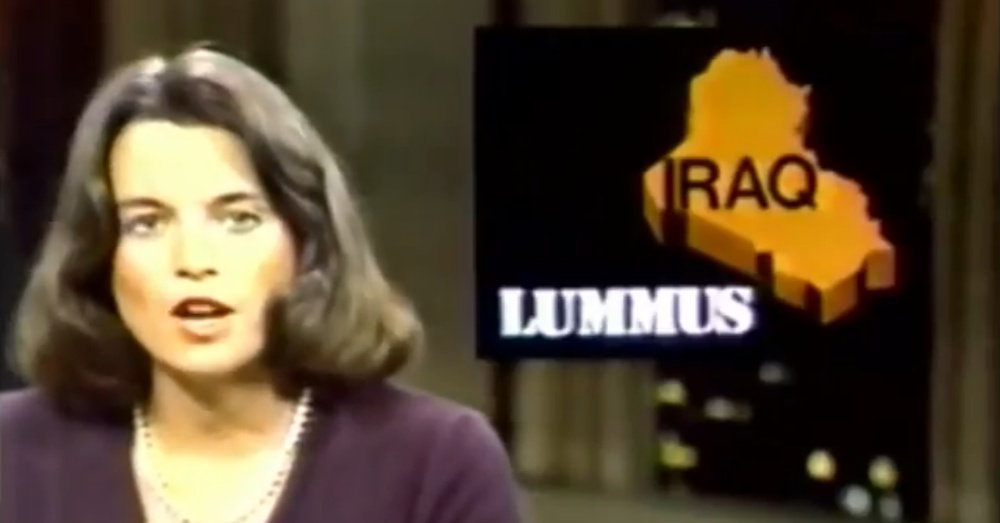 But there’s no doubt that she was passionate about what she did and, of course, that she was very good at it. She helped pave the way for female anchors in a male-dominated industry and even won an Emmy Award for her work. In 2003, she left the profession to raise her son, who was then 12 years old. 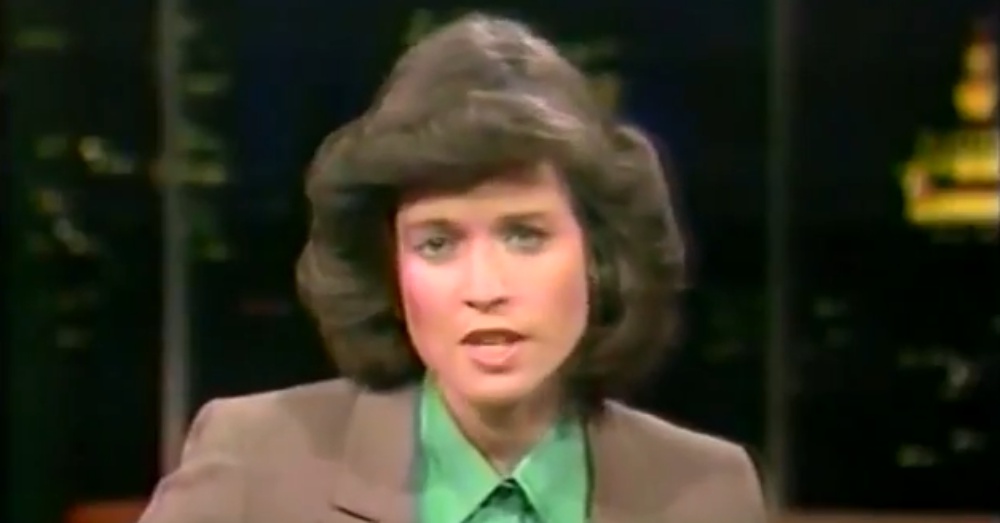 Marsh passed away on Tuesday, October 17th, 2017, at her home in South Kent, Connecticut. She was 63 years old and had been battling breast cancer for seven years. According to her son, John Paschall, now 25, Marsh’s health began to seriously deteriorate two weeks before her death. Doctors found that it had metastasized to her brain, after which point the family moved her back home, where she could be more comfortable. 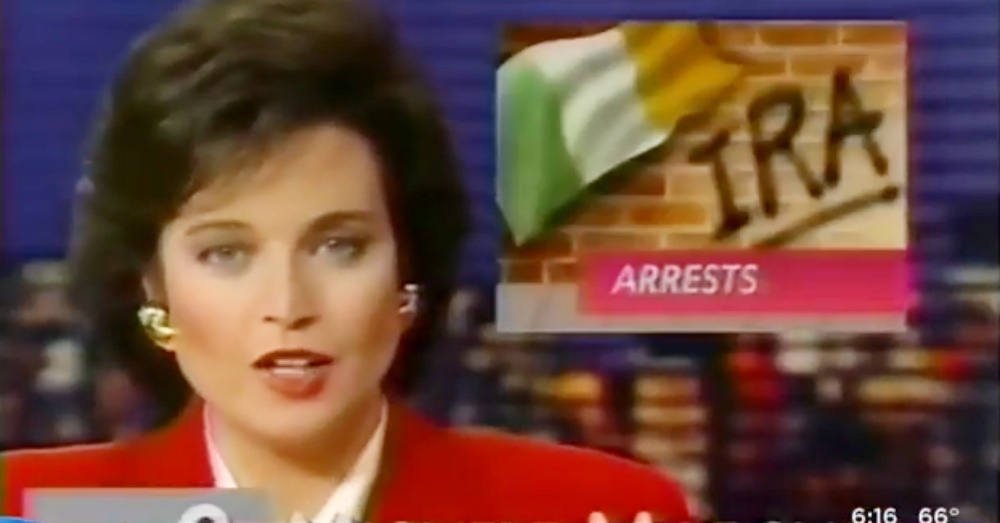 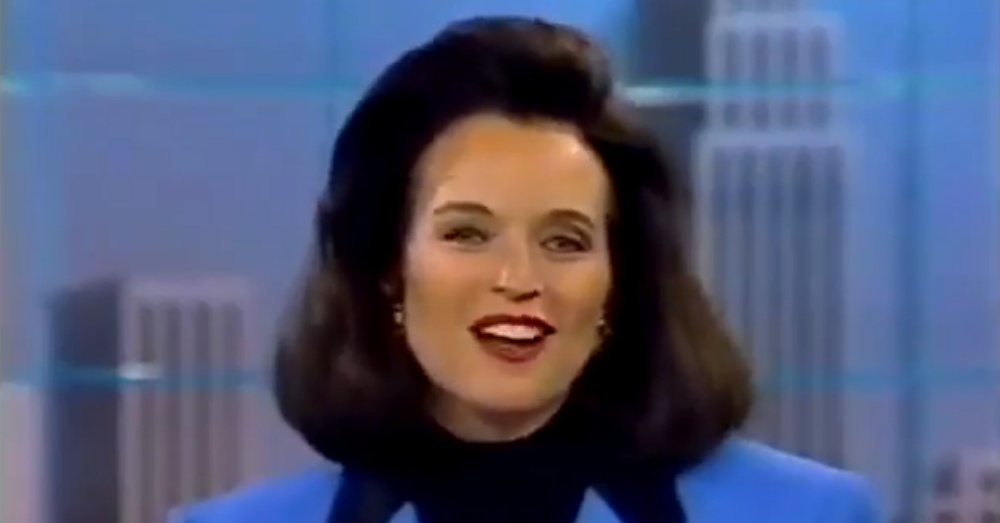 Marsh obviously had a great positive effect on her son, who is now a digital producer at NBC sports. “She loved the power of the story, and she passed that on to me.”

The tragedy of Marsh’s young death has not gone un-felt in New York newsrooms and beyond. Some of her former coworkers are still employed at their respective stations and have been publicly remembering her on social media and as part of their regular programming. Check out the video below, where Dana Tyler, one of Marsh’s former coworkers, shares a story on Marsh’s life and legacy.