Her Mother Died of Breast Cancer When She Was Five. 16 Years Later, She’s Working on the Cure

Crystal Smith was just 44 years old when she passed away from breast cancer. She left behind a husband and three small children, including Shelby, who was just 5 years old at the time. She also left behind a legacy at Lexington Medical Center, where she’d volunteered for 22 years.

Crystal’s family has always felt the need to make a difference in others’ lives out of gratitude for their time with her, and they’ve done it in a myriad of ways. While she was still alive, her husband set up a fund to help other women with the financial burden of cancer treatment and lost incomes, and that fund still helps people today. And now, 16 years after Crystal’s death, her daughter Shelby is working on curing the same cancer that killed her. 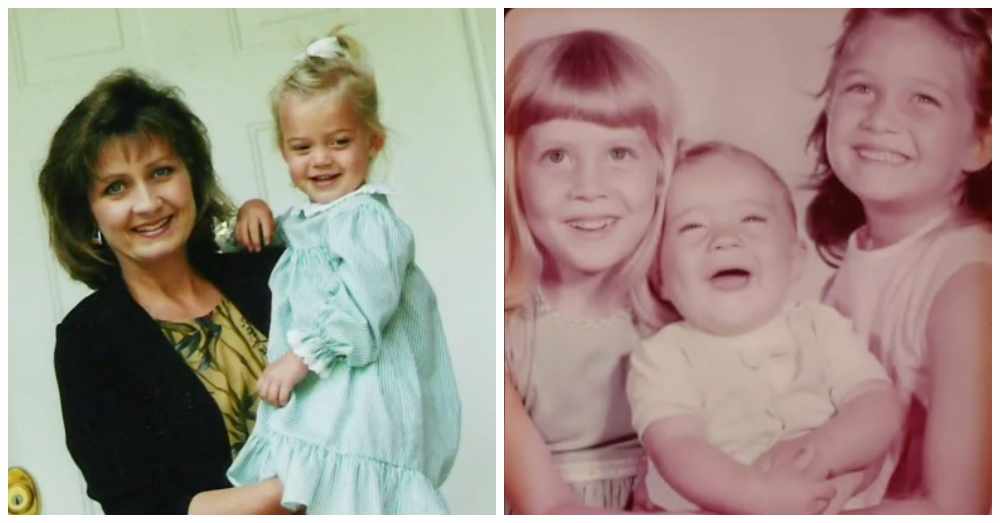 Shelby is a student at Clemson University, South Carolina, and is working as a researcher on a project with other veterinary science students. Their aim is to make a breakthrough in the treatment of triple-negative breast cancer, an aggressive form of breast cancer that tends to spread quickly and often impacts people at younger ages than other breast cancers. 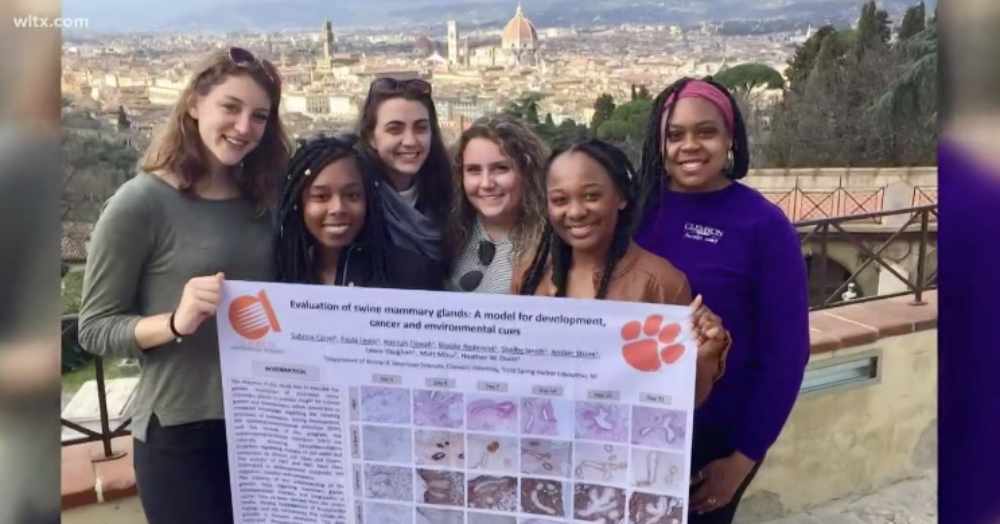 Unlike estrogen and progesterone receptor-positive forms of the disease, triple-negative breast cancer does not have any hormone receptors that researchers can use to target it. It doesn’t feed off any hormones that we know of, so we can’t starve it by getting rid of those hormones. This means that treating it is vastly more difficult. 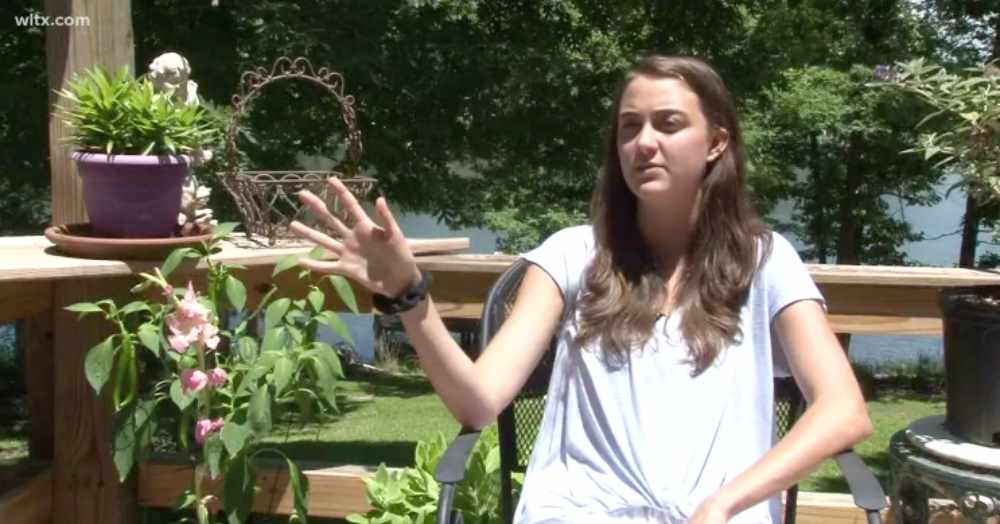 Between its lack of receptors and its aggressiveness, triple-negative is the deadliest form of breast cancer out there. It’s also relatively rare, which means it hasn’t always had enough research dedicated to it. But that’s all about to change, thanks to Shelby’s dedicated team.

The research has only been in progress for two semesters, but experts are already taking note of it. This study promises to open new avenues for the development of better treatments for triple-negative, which would be a huge win for the cancer community.

Shelby knows her mom would be proud of her research.

“I try to live every day like she’s just right there beside me,” she says.

Take a look at Shelby’s story in the video below.