There’s something special about mother-daughter dates. So South Wales resident Rhiannon (40) was excited to take her mother, Shirley Lewis (68) on the perfect mother-daughter date: a trip to see Mamma Mia! Here We Go Again at the movie theater! The film is features ABBA songs, music that Shirley grew up with.

Shirley has early-onset dementia, so a musical featuring hits that she remembered from earlier years meant a lot to her. “She loves Mamma Mia—it is her favorite. It is familiar to her and she loved it,” her daughter Rhiannon said. 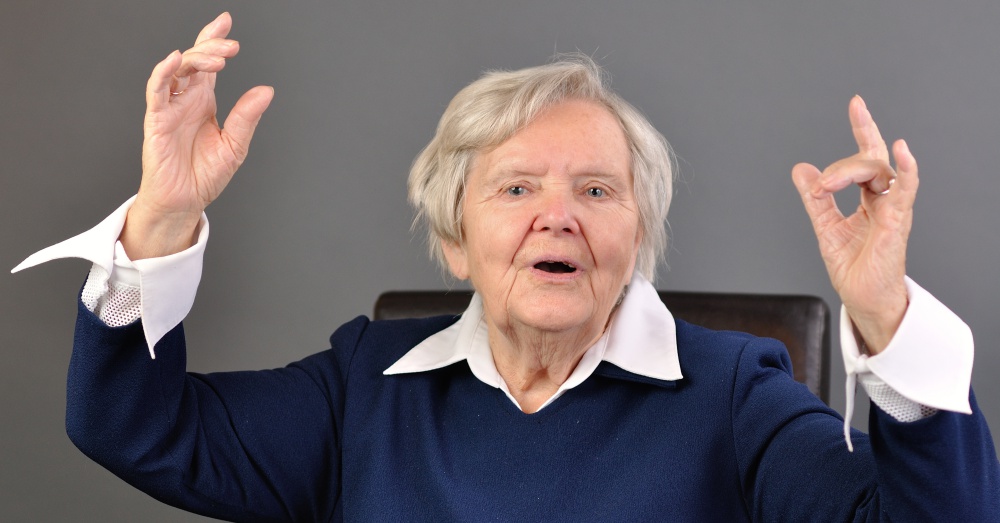 But the girls trip didn’t turn out as expected. When the music started, Shirley began singing and shouting along excitedly with each song. Shirley has trouble singing in the traditional sense, but Rhiannon said that she was shouting and calling out with the music as much as she was able.

The other theatergoers were not amused with Shirley’s exuberance. Audience members began “huffing, puffing, and tutting” behind them. They made it clear to Rhiannon that her mom’s behavior was annoying them. A woman directly behind them made Rhiannon feel especially uncomfortable by moving around in her seat and otherwise making it known that her mom’s version of singing was not cutting it. 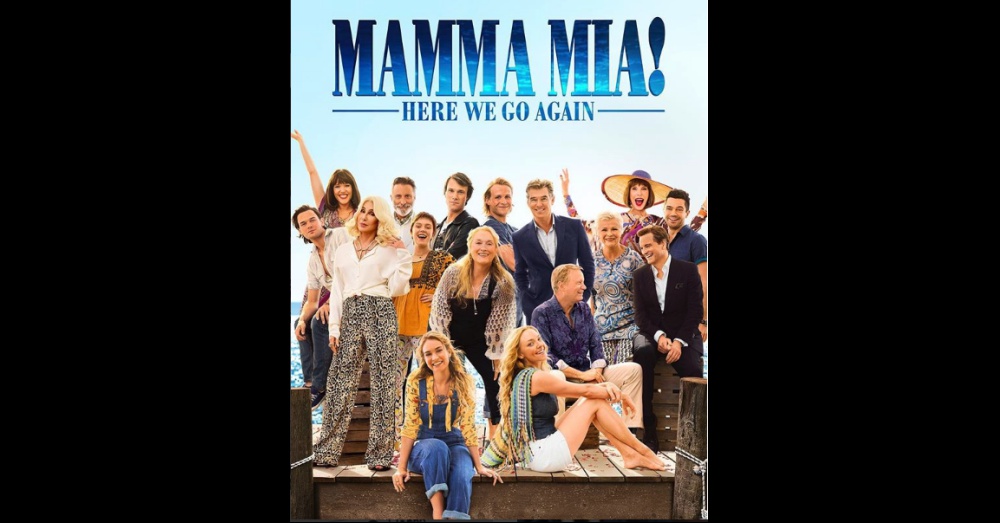 Rhiannon felt obliged to leave the theater with her mom. Shirley, of course, didn’t want to leave the theatre where she was enjoying herself so much. She yelled in protest and fought her daughter on the steps of the staircase out of the theater. “To people who didn’t know, they must have thought my mum had a few beers before and was drunk. But she wasn’t. It was just the effects of early onset dementia,” Rhiannon said.

Because Shirley is only 68, people looking at her don’t always assume dementia. Rhiannon says that she looks newly retired, so people are quick to judge strange behavior rather than consider possible dementia. Perhaps if that weren’t the case, Shirley could have stayed for the whole movie. Shirley was upset for the rest of the day, but because of her dementia, Rhiannon says she was unable to understand why. 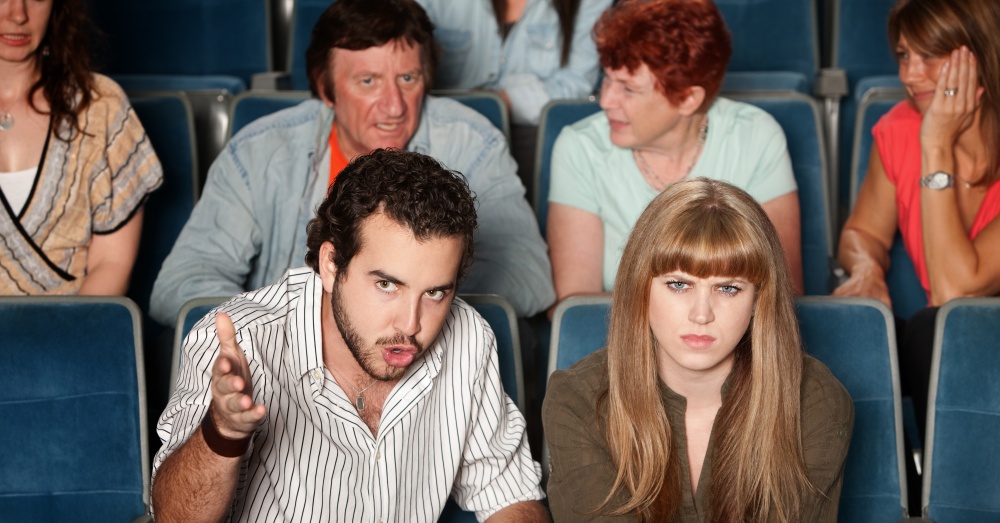 But this story has a happy ending! A nearby theater, Cineworld, offered Shirley and her mom a free screening—a dementia-friendly screening, and Shirley is welcome to sing, shout, or even dance as much as she wants. Rhiannon began inviting her mother’s friends to the screening, and now about 70 people are planning to go.

We are so glad that Shirley will be able to enjoy Mamma Mia as much as she wants without any finger-waggers or naysayers getting in her way. Go be a Dancing Queen, Shirley!