A method of stem cell treatment recently praised as a cure for Multiple Sclerosis has come under fire, despite findings that show it halts or, in some cases reverses, the effects of the disease.

Doctors took bone marrow stem cells, purified them, treated patients with chemotherapy, and reintroduced the stem cells in order to essentially erase the body’s memory of ever having the disease.

Initial findings were published in the Lancet on June 9, 2016, indicating that the stem cell treatments were given to 24 patients ages 18-50 in three different hospitals in Canada. The patients were studied for three years after the treatment. While MS symptoms in 7 of the patients continued to worsen, they were halted in 8 of the patients, and reversed in 8 others. 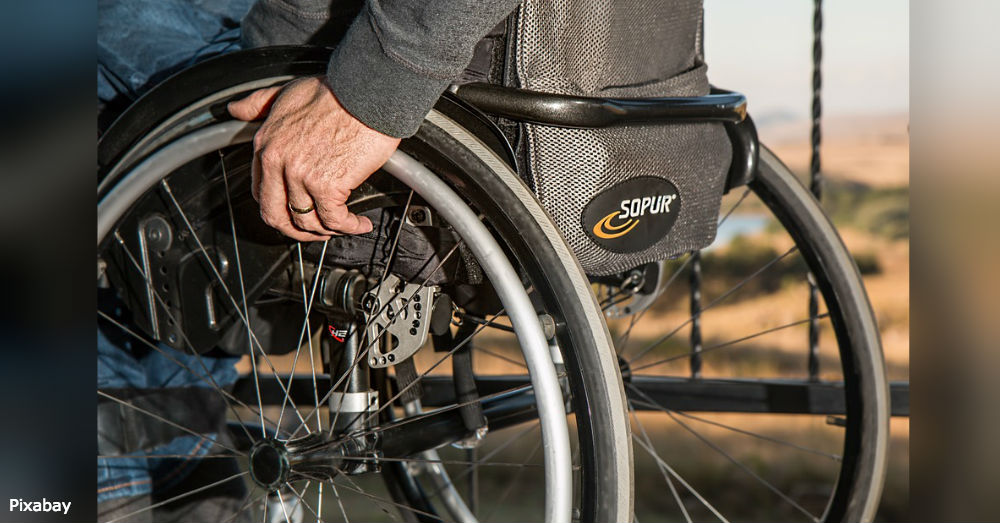 “We describe the first treatment to fully halt all detectable CNS inflammatory activity in patients with multiple sclerosis for a prolonged period in the absence of any ongoing disease-modifying drugs,” wrote the team of doctors, led by the Ottawa Hospital’s Harold L. Atkins, MD and Mark Freedman, MD. “Furthermore, many of the patients had substantial recovery of neurological function despite their disease’s aggressive nature.”

This is the first MS treatment to effectively halt the disease without medication.

“Everyone is hesitating to use the ‘c word,’ but these patients are cured,” Michael Rudnicki, director of the Regenerative Medicine Program and the Sprott Centre for Stem Cell Research at the Ottawa Health Research Institute, told Vox. “Jennifer Molson was in a wheelchair in a rehab center unable to work. And now she’s skiing, she’s working, she got married, got her driver’s license. I think this is going to be the new standard of care for progressive MS.”

Before the treatment gains widespread acceptance, however, doctors must acknowledge its potential dangers. One patient in the test group of 24 actually died, and severe infection is common,” Vox reported.

The risk increases with age, as well. At a certain age, the human brain loses the ability to repair itself, Atkins said. Patients above that age may not benefit from treatment.

“At early stages, once the immune system quiets down, the brain can partially heal itself, so the disability tends to get better,” Atkins said. “But as time goes on, the brain can’t repair itself.” 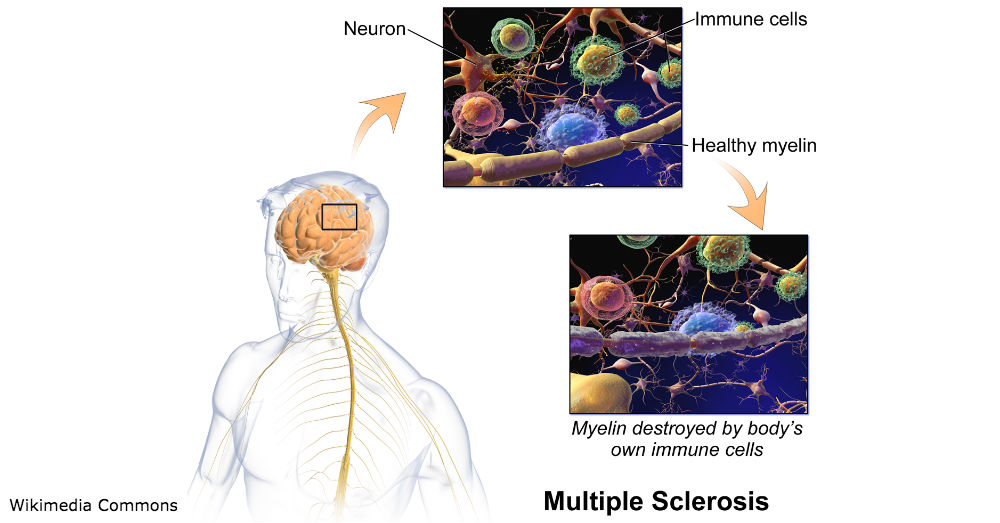 Macleans has also criticised the findings for premature celebration. In a country with over 100,000 suffering from MS, only 5 percent will be compatible the methods published by Atkins and Freedman.

“if anything, the study’s results provide a glimpse of how heterogeneous the population living with an MS diagnosis can be. Only a small subset fit the study’s criteria: those with an early, active, highly inflammatory, relapsing-remitting form of the disease who do not respond to drug therapies,” reported Maclean’s Anne Kingston. “…it is undeniably a breakthrough, but there’s a danger in forgetting it’s not a potential cure for 95 per cent of people living with MS.”

In the United States, according to Health News Review, there are near 400,000 people living with MS, and around 2.5 million globally.

Despite lacking a control group, and operating on markedly less funding than most MS research, Atkins is proud of his team’s work, and eager to continue researching stem cells as a treatment for MS. 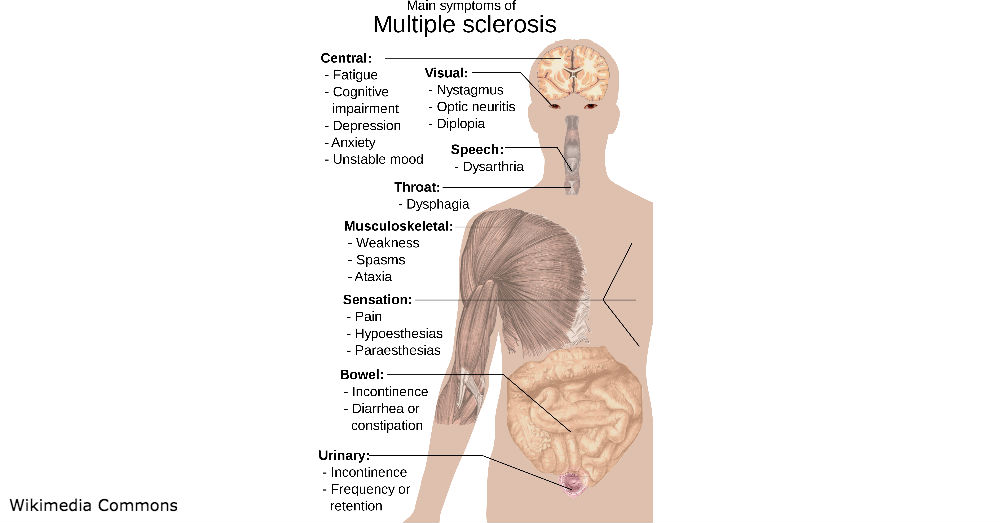 “There is a lot of other stuff we have today for the treatment of MS which is very effective,” he told CBC News. “Why go to the cannon when the little pop gun might take care of it?”

While stem cells continue to be studied as a possible cure for a number of ailments, a lesser funded area of research is delivering promising results, too. If you’re looking for a way to feel better today, follow this link to our list of laughter, and why it’s good for you.