At the age of 24, Nalie Augustin found out she had breast cancer — and she hit the ground running. Her cancer was stage 2b, with two tumors in her left breast and one in a lymph node. She went through 16 rounds of chemo followed by a unilateral mastectomy and 29 rounds of radiation, and she documented every aspect of her journey via video and blogging, including tips and tricks she’d learned along the way.

A year later, she was cancer-free, and she continued to push forward and live her best life. She traveled within the Philippines, Indonesia, and Thailand for several weeks (she’s 100% filipino, though she says no one usually believes her!), wrote a 50-page “Chemo Secrets” e-guide, did a TED talk, spoke to and inspired thousands at various events, landed a a job at the Association for Children with Cancer, and continued her career inspiring others by creating “The Nalie Show!” She adopted a chihuahua pup named Neo and was — is! — still totally in love with her boyfriend, Vee.

Her star was rising, she had just turned 28, and she was confident that the next year would be the best. year. yet.

But soon, she found out that her breast cancer had returned, and had metastasized to her lungs. 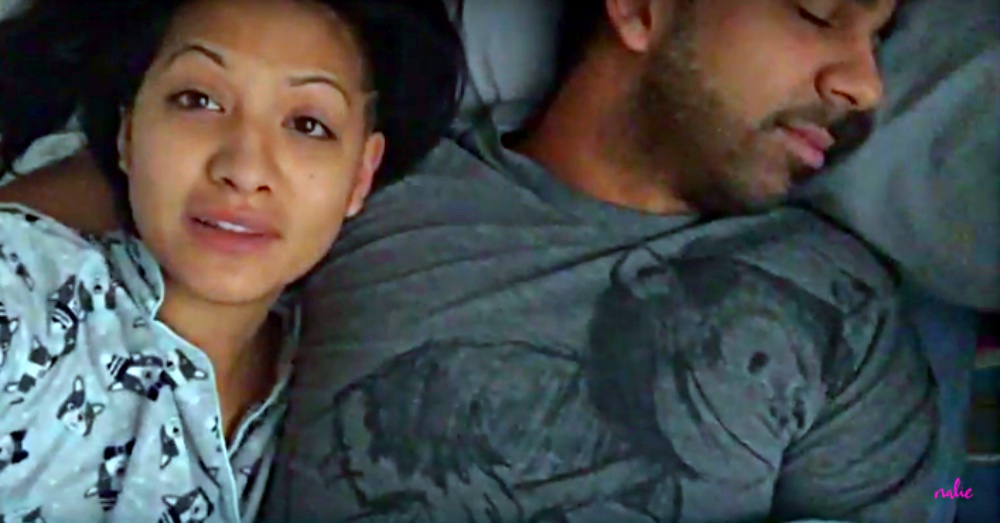 Nalie had had an intermittent cough that wouldn’t go away, and she was starting to experience shortness of breath when doing tasks she’d always done, like walk a few minutes to work.

On January 4th, she got a call from her doctor that her most recent blood work showed that her tumor markers were elevated, and he scheduled a pet scan for her three weeks from then. Nalie cried and worried, and recorded a quick vlog, and wondered how she was going to get through the next few weeks of waiting.

But the next night, after watching an intense hockey game at home, Nalie felt out of breath, and didn’t know whether it was due to the game, or her cough, or something else entirely. Her boyfriend Vee was adamant that she go to the hospital, especially given the recent news about her elevated tumor markers. After hours of waiting for results, being given great news (no cancer!), being sent home, being told to come back to the hospital because there had been a mistake (they had looked at her x-rays from three years ago, not the most recent ones), talking with three different doctors and undergoing more tests, her doctor told her he was “99.9% sure” that her cancer had returned to her lungs.

And, they wanted to start chemo as soon as possible… meaning Monday.

And they wanted to keep her in the hospital for now, to observe her.

She spent the weekend coping as best she could — she cried a lot, spent time with her loved ones, and made plans. On Monday, January 9th, three days after she found out her cancer had returned, she recorded a video documenting her next decision: getting a bad*** haircut!

She started the video chatting with Vee, bringing the listeners up to speed. Then she launched into how she’s going to prepare for her chemo hair loss this time around — by getting a haircut that she’d always wanted to try, inspired by the singer Cassie. (This is a tip she offers in her book about chemo secrets.) She asked a barber she had worked with during a fundraiser for children with cancer, Pasquale, to come to her hospital room and do the honors.