RAN proteins are essential for DNA synthesis, the continuation of the cell cycle, and the transportation of RNA and proteins. However, if the RAN protein contains a mutation, it could be responsible for the uncontrolled growth of triple-negative cancer cells.

Triple-negative breast cancer is a particularly aggressive form of cancer, and it is generally limited in the types of treatment that can be used to treat it, as it does not have any of the hormone receptors many other cancers have and does not, therefore, respond to hormone-based therapies. About 10 to 20 percent of breast cancers are triple-negative. 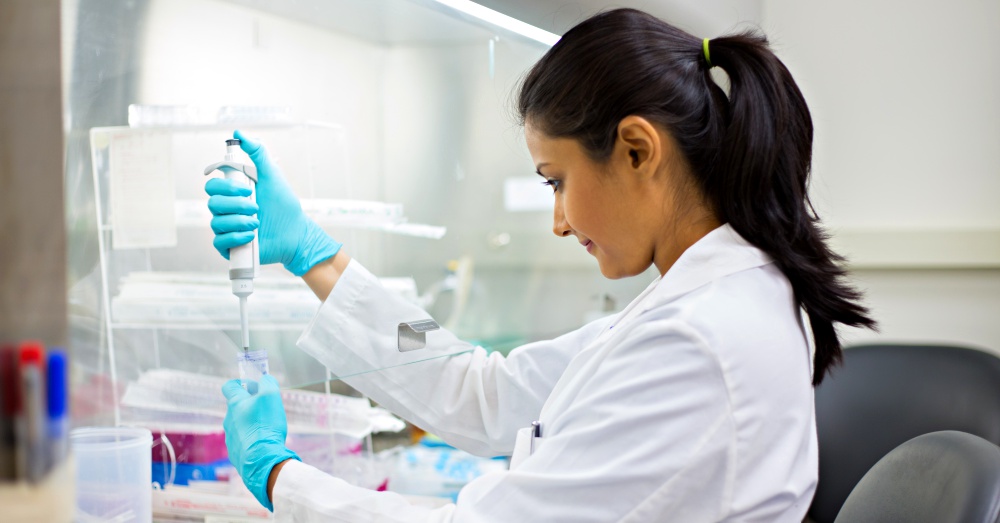 Now a team of researchers from the Queen’s University Belfast and Ulster University, led by Professor Mohamed El-Tanani, has come up with a way to stop mutated RAN proteins from causing cancerous cells to grow uncontrollably. Their nanoparticle delivery system gets a peptide drug, which inhibits the activity of RAN, straight to the cells.

The nanoparticle is a very tiny capsule made from a biodegradable polymer, and it guides the delicate drug to the cancer cells without allowing it to break down prematurely. There, it can do its job without impacting the rest of the normal cells in the body. Without the nanoparticle delivery system, the peptide drug would never make it to its intended destination.

The team’s tests have shown that triple-negative breast cancer cells will actively take in the peptide drug when it is delivered to them via the nanoparticle delivery system. All of the cancer cells’ growth is then inhibited, and two-thirds of them die within a 24-hour period.

The experiment had two control groups—peptide administered without the nanoparticle delivery system and nanoparticles that were not loaded down with peptide. Neither had any effect on the triple-negative cells’ growth. But put them together, and you have what appears to be a mini-miracle on your hands! 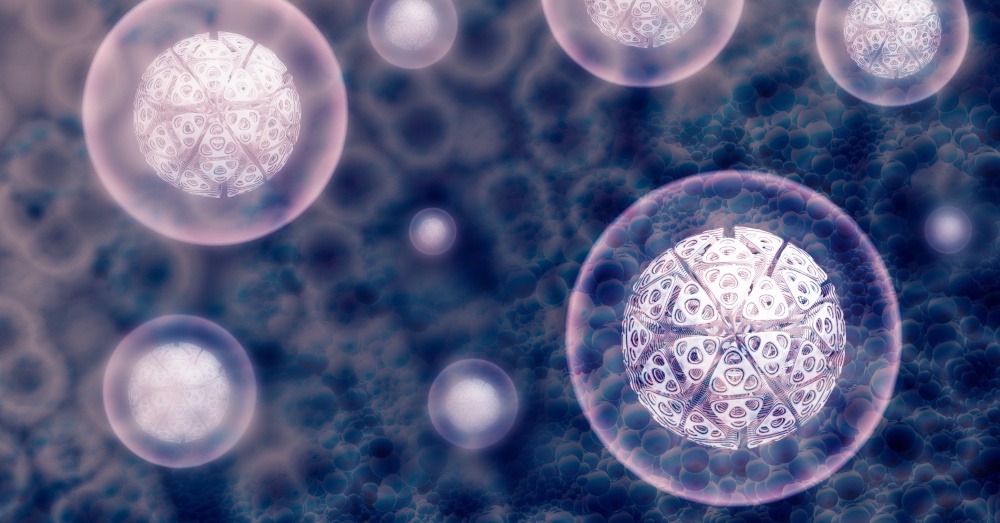 “We are one step closer to a new treatment,” says Dr. Kyle Matchett from Queen’s Centre for Cancer Research and Cell Biology, where the research took place. “We will now do further pre-clinical experiments in the laboratory prior to the clinical trials stage.”

With any luck, it won’t be long before this much-needed cancer treatment system is available to the public to combat triple-negative breast cancer.