Another study has found that certain chemotherapy treatments prior to surgery can actually increase the chances your cancer will spread.

Called neoadjuvant therapy, chemo given before surgical treatment is typically used to shrink the tumor and also help conserve some of the breast tissue. It is usually reserved for tumors that are too large to remove or very aggressive.

There is a possibility that a tumor could resist chemotherapy prior to surgery — and in that case, instead of helping you fight cancer, the treatment could lead to an increased risk of metastasis. 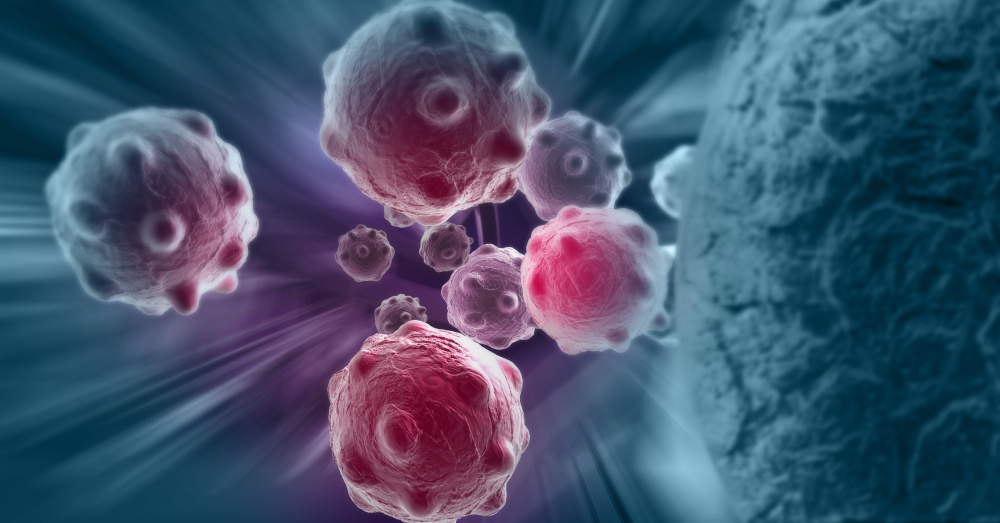 This new study, published in Nature Cell Biology in early 2019, also supports the finding that chemo prior to surgery can lead to metastasis.

Led by Michele De Palma, PhD, at the Ecole Polytechnique Federale De Lausanne (EPFL), the international team of researchers found that two specific chemo treatments, paclitaxel and doxorubicin (a type of taxane and a type of anthracycline, respectively), affected metastasis. This is because chemo triggers the release of a certain protein that puts into action a chain of events within the body.

Exosomes are a type of extracellular vesicle (EV) that are released from mammary tumors. Tumors that have been treated with chemotherapy release exosomes that have high amounts of a protein called annexin-A6 (ANX-A6). Untreated cancer tumors don’t have exosomes with high levels of this protein.

When the chemo-elicited exosomes are released into the blood stream, they make their way to the lungs. Once there, they dump the ANX-A6, which in turn triggers lung cells to release another protein called Ccl2.

This protein draws in immune cells called monocytes. These white blood cells typically help the body fight off infection. However, they actually can have a detrimental effect and allow cancerous cells to thrive in the lungs, which can be one of the first steps in metastasis.

Increased levels of ANX-A6 were found within the exosomes of patients who were undergoing neoadjuvant chemo. However, De Palma cautioned, they don’t know yet if ANX-A6 serves a pro-metastatic function in human breast cancer; their findings were pulled from research on mice. 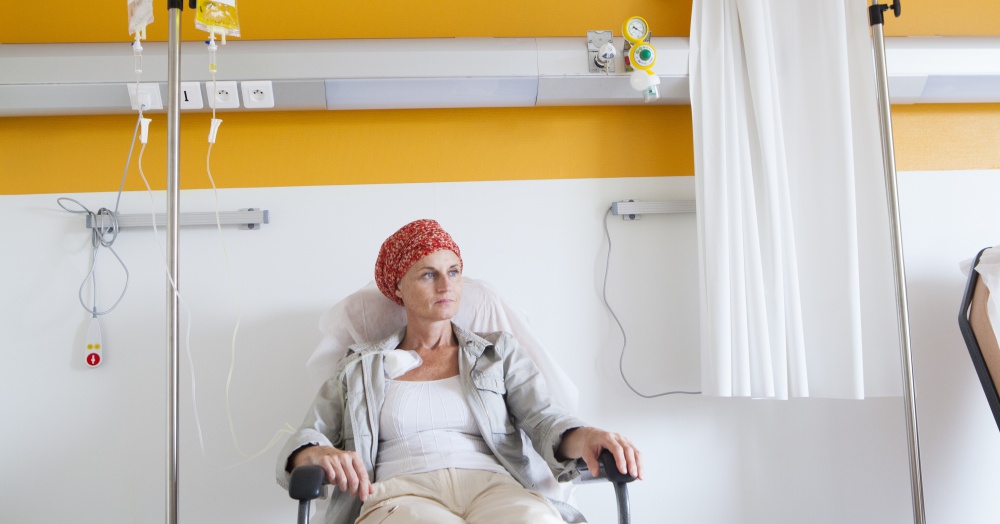 The good news is that when inactivating either the ANX-A6 protein or the Ccr2 protein, researchers found that the chemo-triggered exosomes were ineffective and the tumors did not metastasize. This could help improve neoadjuvant chemo down the road.

“Various monocyte inhibitors have been developed for clinical use, so they may be tested in combination with neoadjuvant chemotherapy to potentially limit unwanted side effects mediated by exosomes,” said De Palma.

Multiple clinical trials have shown that neoadjuvant chemo is an effective way to treat large, invasive cancers, and the study’s authors have emphasized that neoadjuvant therapy is very beneficial and even necessary for certain patients.

Another Study Suggests Chemo Before Surgery May Promote Metastasis: Click “Next” below!