PALB2: The Gene Study You Need to Know About

Women who have a mutation in a gene called PALB2 have a higher risk of developing breast cancer in their lifetime. A report published in the New England Journal of Medicine found that the risk of breast cancer with this particular mutated gene is almost as high as in women who have mutations in theBRCA1 andBRCA2 genes, which are more widely known. 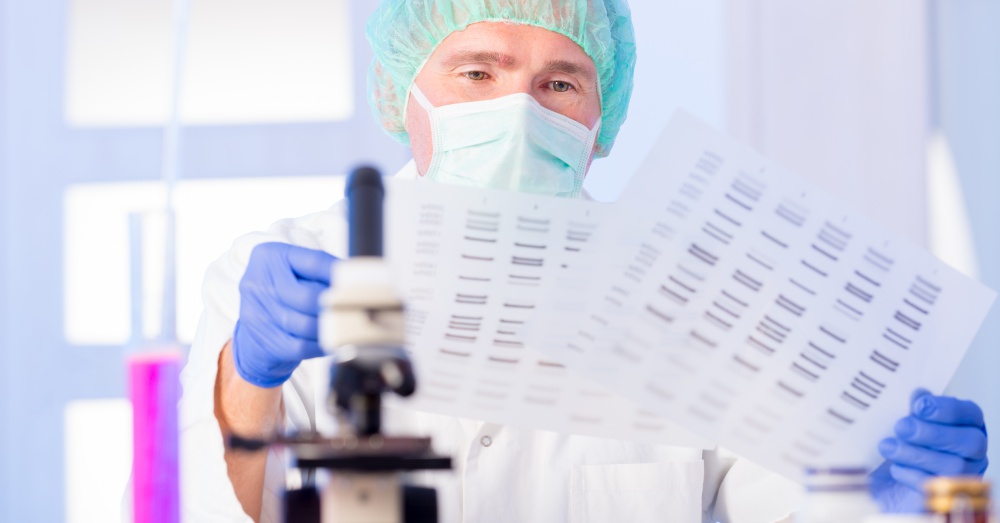 The study found that women younger than age 40 who have the PALB2 mutation were eight to nine times more likely to develop breast cancer. The risk was six to eight times higher in women who were between the ages of 40 and 60, and five times higher in those who were older than age 60.

Women with the PALB2 mutations are also at an increased risk of having triple negative breast cancer, a type of the disease that is more aggressive, resistant to hormone treatment, and more likely to recur than other forms of breast cancer.

If you’re concerned that the PALB2 mutation may run in your family, talk to your doctor about your risk and whether you may be a candidate for genetic testing.