Olivia Newton-John says that not only is her health great, but her metastatic breast cancer is, in fact, shrinking.

Her daughter, Chloe Lattanzi, is a contestant on Dancing With The Stars 2020 in Australia. The two appeared on Australian talk show “The Project” to talk about Chloe’s time so far on the show, Newton-John’s health, and how close the mother and daughter have become.

When asked how her health was, Newton-John exclaimed, “Fantastic! Fantastic!” with her hands raised in fists of triumph. 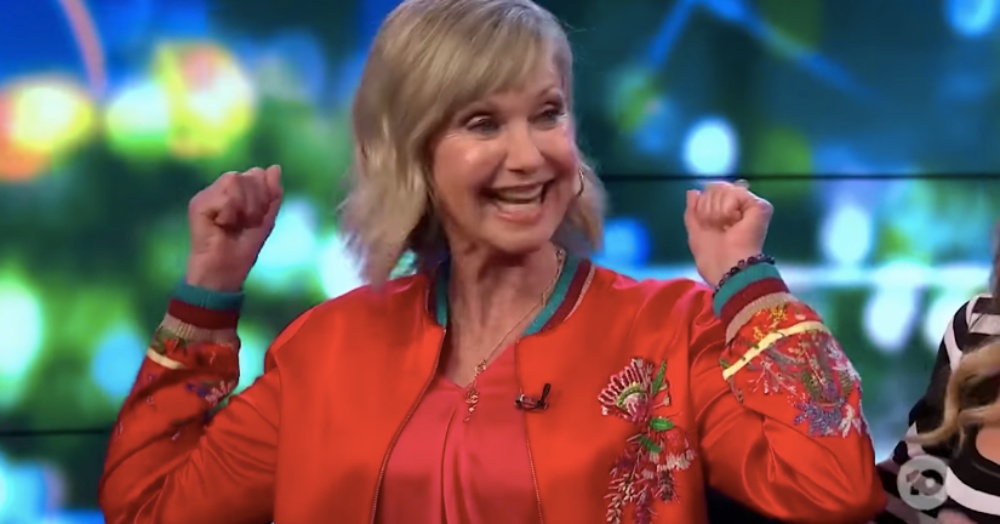 She says that it “was” stage IV cancer but that it’s “done now.”

“I believe your belief system is part of the healing,” Newton-John said. “At my last MRI, which is an exam where they look inside, things are shrinking, going away, staying the same — and I’m living well with it and I’m feeling great.” 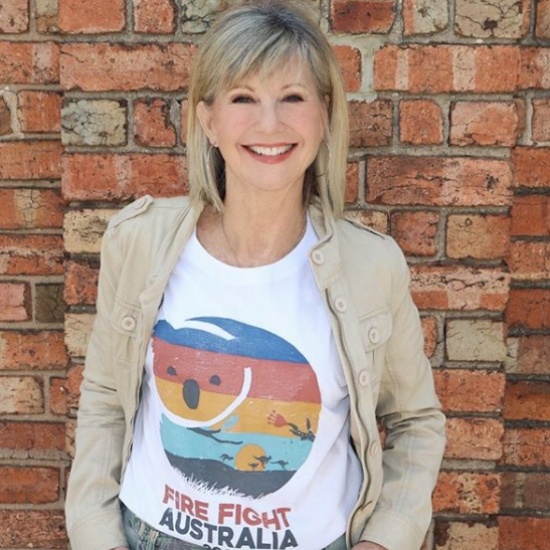 Newton-John was diagnosed with breast cancer the first time in 1992 and overcame the disease. But it returned in 2013, and in 2017 the cancer spread to her spine.

Newton-John, a four-time Grammy winner, is the founder of the Olivia Newton-John Cancer Wellness and Research Centre in Australia, which began in 2012. 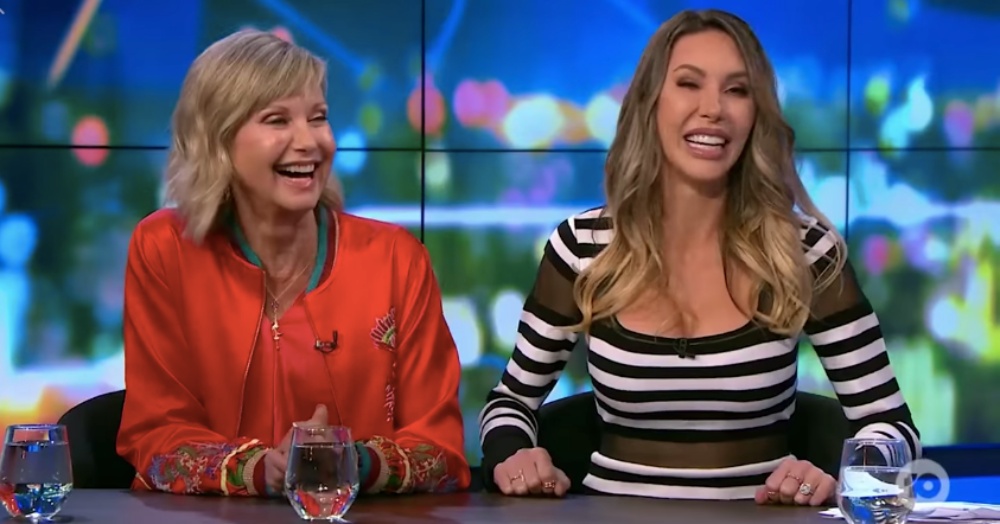 Newton-John utilizes both traditional cancer therapies and complementary herbal therapies. She uses marijuana to help deal with some side effects, and also takes natural supplements like turkey tail (a mushroom extract), Graviola supplements, vitamin B17, and high doses of vitamin C.

“My mom is well and healthy, and that’s made me feel so much stronger,” Lattanzi said.

"I’m Winning Over It Well" -- Olivia Newton-John Shares Positive News On Breast Cancer: Click “Next” below!