Olivia Newton-John Reveals This Is Her Third Breast Cancer Diagnosis, Not Her Second

Olivia Newton-John recently revealed to Alex Cullen from CNN’s Sunday Nights that she was battling breast cancer for the third time. Her autobiography was just published, and in it, she reveals things that the public has never known.

Though she initially revealed the diagnosis in 2017, the news has gained more momentum since CNN’s broadcast revealed this wasn’t her second fight against the disease, but rather, the third. 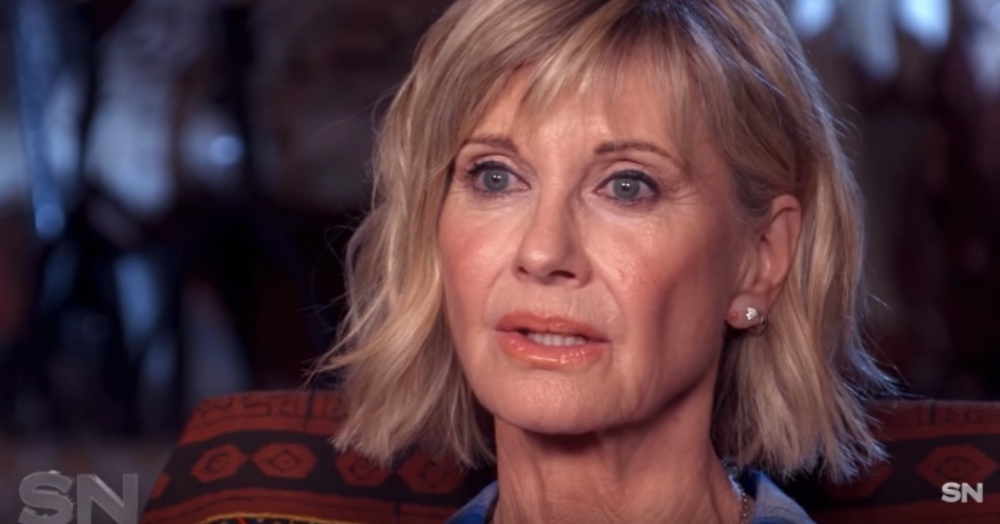 The 69-year-old star first battled the disease in 1992, at the age of 43, and underwent a mastectomy and chemotherapy.

The cancer returned 21 years later, in 2013, this time cropping up in her shoulder. This made it stage IV, or metastatic, breast cancer. This is a terminal diagnosis and is not curable — however, it is treatable, and can be effectively managed for a very long time in many cases.

The singer kept quiet about her second bout with the disease. Newton-John was able to treat it and continue on publicly like it never happened.

“The first time I talked about it,” she said. “And the second time I thought, well, I don’t really need to share this. It’s not something I need to share with people. It’s my life, and I just decided to keep it to myself.” 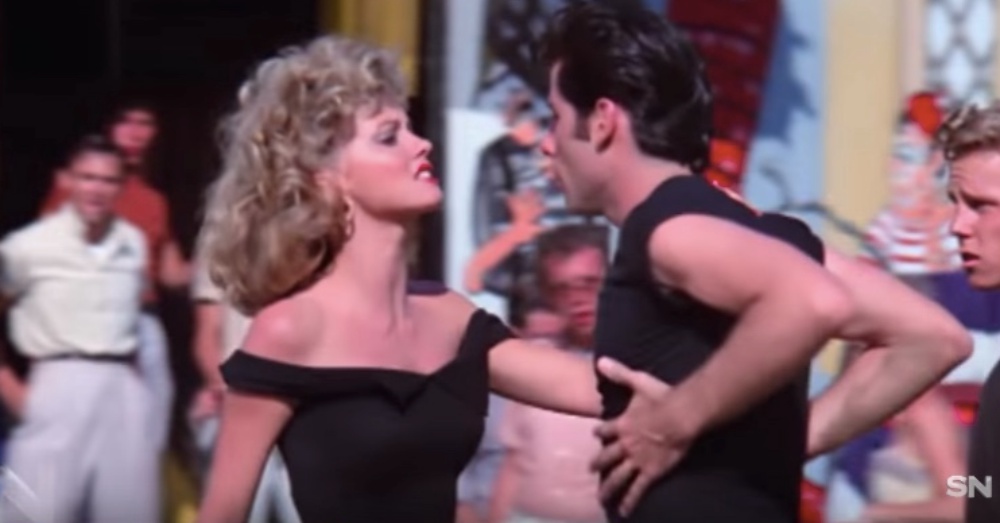 Then, in May of 2017, Newton-John had to cancel several stops on her LIV ON tour with Beth Nielson Chapman, also a cancer survivor, and Amy Sky. She was experiencing intense back pain, which she initially chalked up to sciatica; but further tests revealed it was, in fact, cancer. The LIV ON tour was postponed, but regrouped in October for a fall tour.

This third occurrence of cancer has settled in her spine. Breast cancer cells have spread from her breast to her sacrum, the large triangular bone in the lower back that sits between the two hip bones of the pelvis. 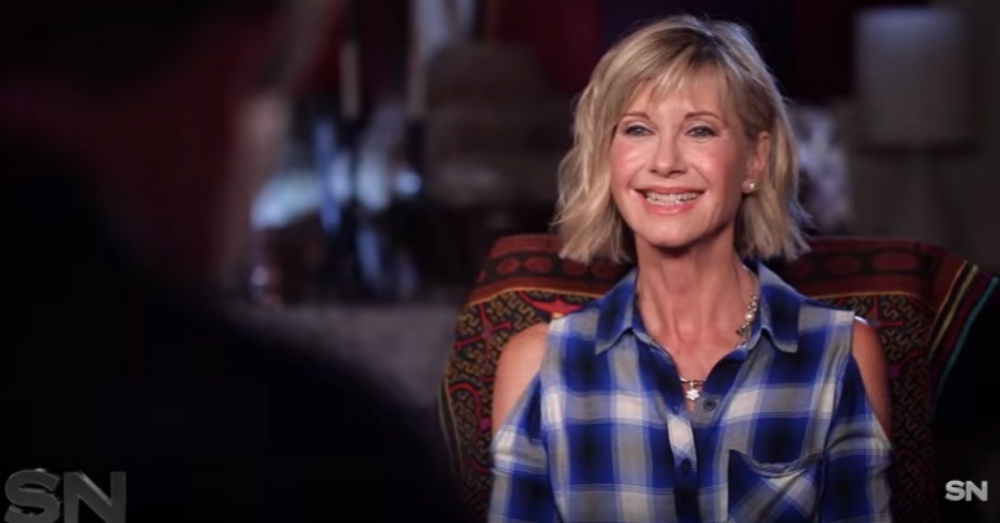 Since the diagnosis, Newton-John has been undergoing natural wellness therapies and also underwent photon radiation therapy. She also has been using cannabis oil.

“I’m very lucky I live in a (US) state where it’s legal … my dream is that in Australia soon it will be available to all the cancer patients and people going through cancer or any kind of disease that causes pain,” she said in the interview with CNN.

Newton-Johnn lives in Santa Barbara, CA, on a sprawling ranch with her husband and horses. 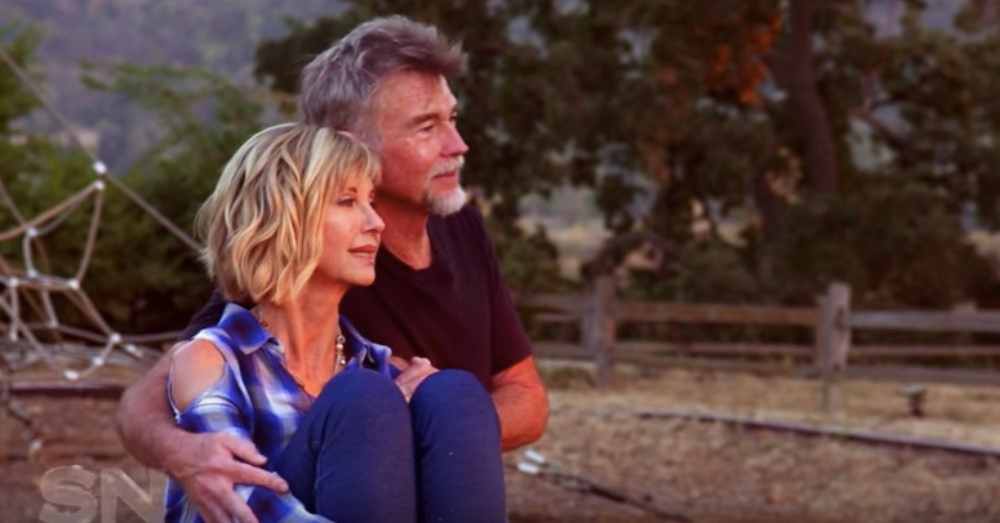 Newton-John has been a strong advocate for breast cancer awareness and research for the past 25 years, and created the Olivia Newton-John Cancer Wellness & Research Centre in Melbourne, Australia. The ONJ Cancer Centre is typically running up to 200 different clinical trials at any one time, and treats patients under their care with a combination of the newest, most effective treatment options as well as wellness programs to “support patients in body, mind and spirit.”

When asked if she was scared, Newton-John answered honestly. “I’d be lying if it said I never go there, there are moments, I’m human,” she said. “So if I allow myself to go there, I could easily create a big fear, but my husband’s always there, and he’s always there to support me and I believe I will win over it, and that’s my goal.” 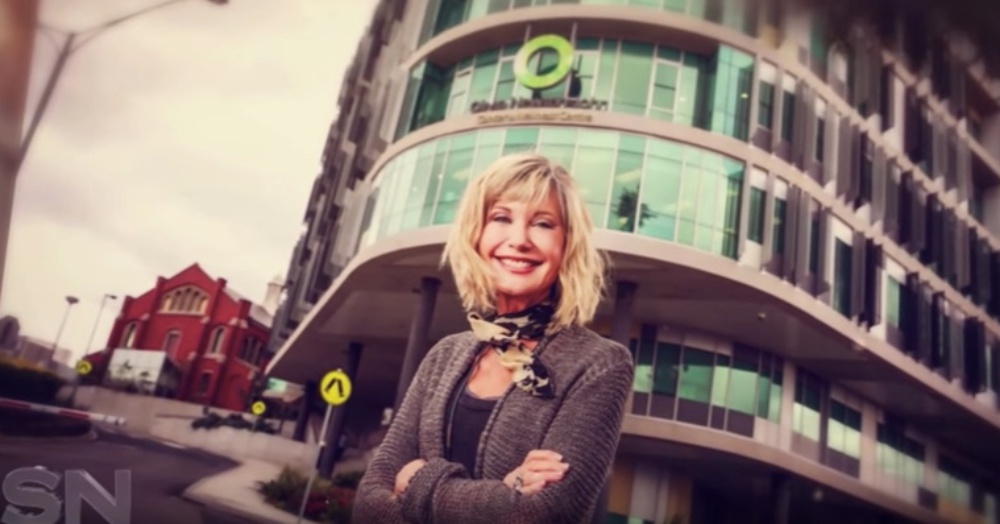 During the hour-long show Sunday Night, we got to hear from her family, coworkers, her husband, and her friends, and took a stroll down memory lane through her most thrilling highs and most devastating lows. Her autobiography Don’t Stop Believin’ was released on September 10th.

Watch the full interview in this video.

We wish you all the best, Olivia!