Four researchers from the University of California and San Diego State University used similar studies in rodents to design an experiment involving women with early-stage cancer and study their breast cancer recurrence after treatment. The idea was that there may be a link between how long a person spends fasting each night and how likely it is for cancer to return.

2,413 women aged 27 to 70 who had had early-stage breast cancer were studied over the course of about 12 years. During that time, 390 women saw a recurrence in their cancer. Only 818 of the 2,413 women reported fasting for a minimum of 13 hours per night.

Participants were asked to report about their eating habits, which allowed the researchers to determine how much time each woman spent fasting per night. Those who fasted for less than 13 hours per night were 36% more likely to see a breast cancer recurrence than those who fasted for more than 13 hours. Co-author Ruth Patterson says this makes sense with what we know about our biology:

“Evolutionary-wise, we developed to eat when it is light, when we were out hunting and gathering. You should be eating when you are moving. When we go against these natural rhythms, it appears that your body clock is out of sync, and this can lead to poor metabolic health.” 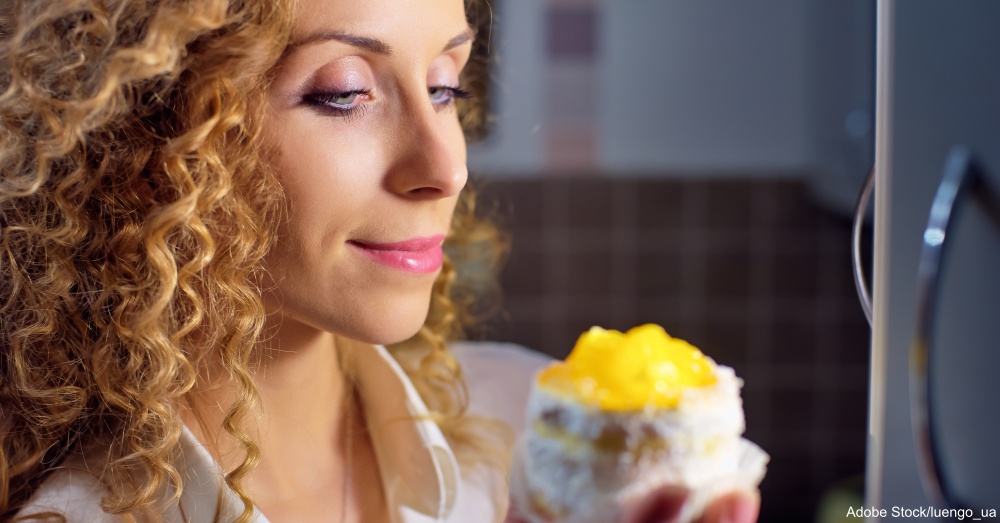 Researchers are also exploring fasting’s effects on the body. So far, they’ve found a link between the length of reported fasting and the length of reported sleep, and also found a link between fasting and lowered blood sugar levels. Could those be connected to cancer recurrence? While there is no evidence of causation, researchers are curious to explore those potential links further.

“Circulating sugar levels can be fuel for tumors,” Patterson said. “We have a lot of data suggesting that when people have bad sleep or shorter sleep duration, they may have a higher cancer risk.” 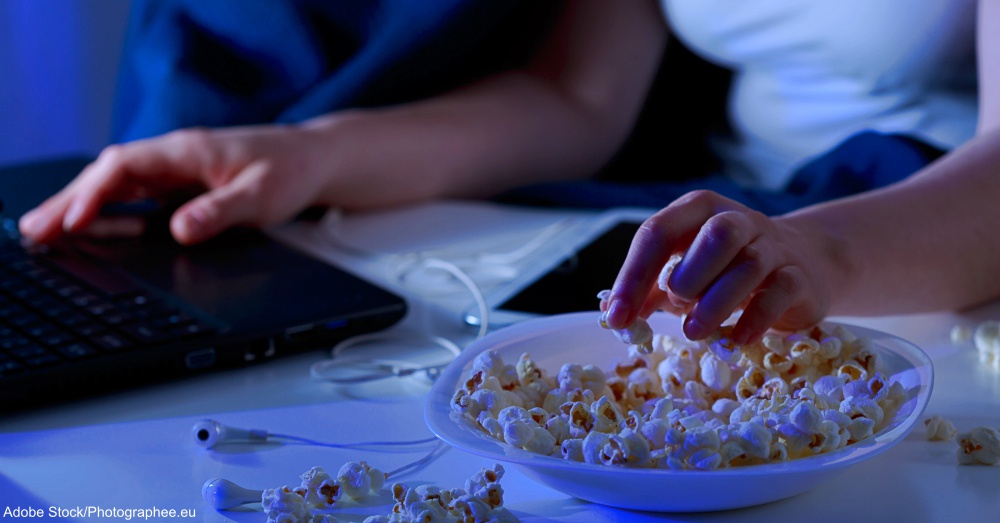 While this study does not prove that nightly fasting directly affects cancer recurrence, researchers are excited to explore the link further, and are curious to see if it eventually could have an effect on cancer treatment as a whole. More studies need to be done, and there is still no guaranteed way to prevent cancer recurrence at this time – but studies like this may be able to bring us one step closer.