Clinical trials are vital to researchers’ understanding of the effectiveness and safety of new medications. However, because the tests are done on human subjects, they require extensive preliminary research and special permissions for the purpose of keeping test subjects as safe as possible. On top of that, many of these trials take several years to complete before the winning medications can be produced and marketed for the public.

However, scientists may have discovered a faster way to test new cancer drugs, and it won’t require all the permissions and safety checks that human trials require. 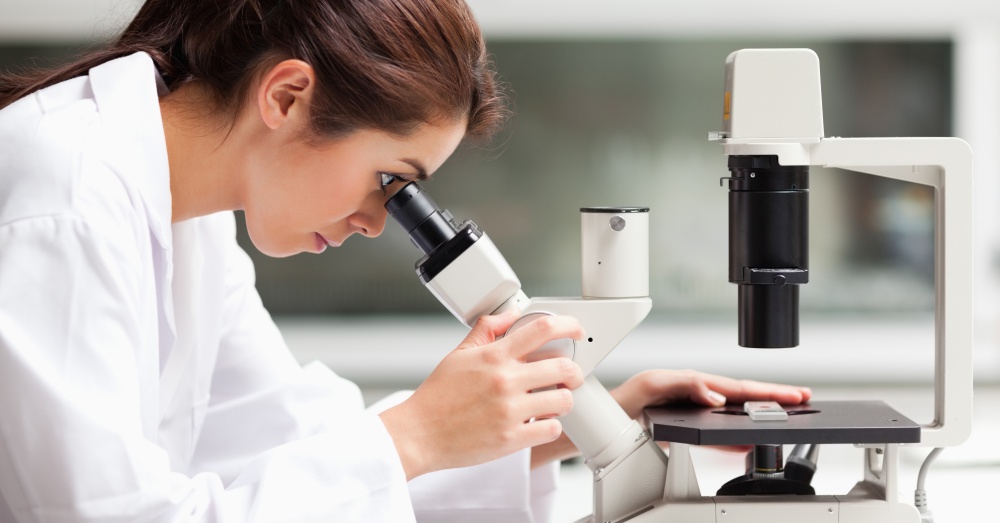 The method involves bone grown in a lab around a mad-made clay frame. The bone is identical to human bone, but it grows outside the body in a simulated body-like environment. Researchers can then add different kinds of cancerous cells to the structure and test drugs on them without risking anyone’s life or health. They can also observe the movement and growth of the cancer in ways they wouldn’t be able to inside a live human.

The speed that this innovative creation enables might be the key to saving patients before it’s too late. Kalpana Katti, a University Distinguished Professor at North Dakota State University, says aggressive cancers sometimes take lives in a matter of weeks.

“She had metastasized breast cancer, and she thought she had about three years to live,” Kalpana says of an oncology patient she knew. “And at the end of summer, I attended her funeral.” 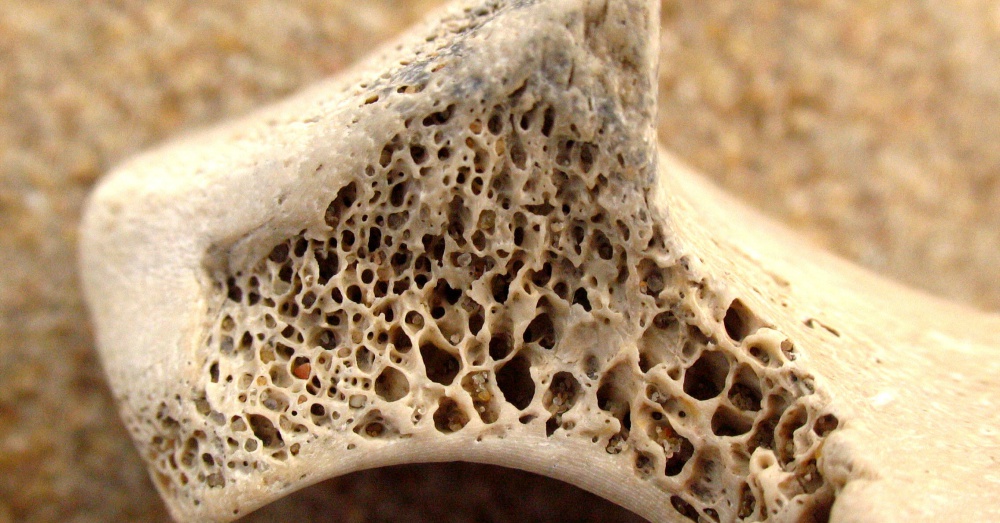 Another important aspect of this strategy is that it targets the disease in stage IV, well after most drugs are deemed ineffective. The vast majority of cancer treatments focus on the primary cancer site and are meant for early stage diseases, but Kalpana says it is metastatic stage IV cancer that needs to be researched, because that is what most people actually die from.

Both breast and prostate cancers have a high risk of metastasizing to a patient’s bones, which is why researchers are focusing on these two types of cancer for now. In the future, their studies may lead them to breakthroughs in other types of cancers as well, using the same bone-scaffold technique.

Kalpana says this system could also be used to test what treatment will work best for a specific patient, not just a specific cancer.

“Potentially, this could be used for personalized medicine, so instead of oncologists doing trial and error of a cocktail of drugs on a patient, they could do it from their patients’ own cells,” she says. “Now it’s not in their body; it’s outside.”

The research team’s findings have been published and reviewed, and researchers at North Dakota State University continue to move forward with their studies in the hopes of running across treatments and cures to rival those that have come before.

The ten types of breast cancer you didn't know about: Click “Next” below!