Johanna and Britt Cosgrove call themselves the NopeSisters, and they’re on a mission to help women, especially those affected by breast cancer and sexual assault.

The pair decided they needed to do something about women’s issues when their mother got breast cancer. Johanna was 19 at the time, and Britt was 17.

“It’s really terrifying seeing somebody that strong and somebody that you rely on and respect so much in a really really vulnerable position,” says Johanna.

The sisters designed a shirt, now known as the “MastectoTee,” which features a simplified embroidery of a breast on one side and a mastectomy scar on the other, inspired by their mother’s mastectomy scar. The proceeds from this garment go to help breast cancer survivors. 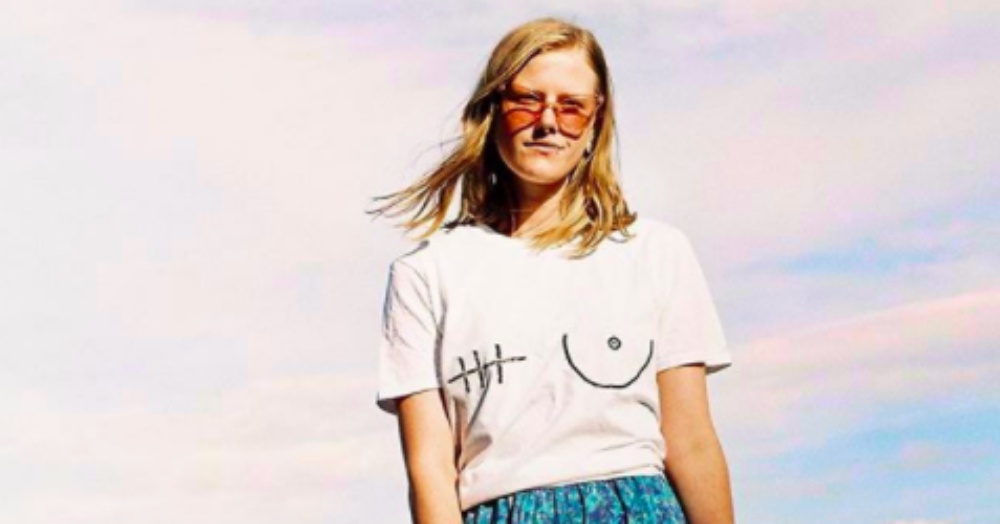 But breast cancer isn’t the only women’s issue the sisters wanted to address. They decided to address the crime of sexual assault and the secrecy surrounding periods too, as well as other social issues they feel passionately about.

Since October of 2016, when they first began making their clothing, they’ve branched out to create a “NOPE” shirt to raise awareness and funds for sexual assault victims, a “Period.” shirt to eliminate the stigma surrounding periods, and more. Some of the proceeds are donated to charities with similar goals to help women.

“Making t-shirts isn’t going to solve the world’s problems, but all of these issues are things that we need to be talking about,” Johanna says. The pair hopes their shirts will inspire women and men alike to begin a larger discourse surrounding women’s issues so that the problems can be addressed and remedied.

“When you put something on your body, you take ownership of it or reclaim something, and that’s our hope.” 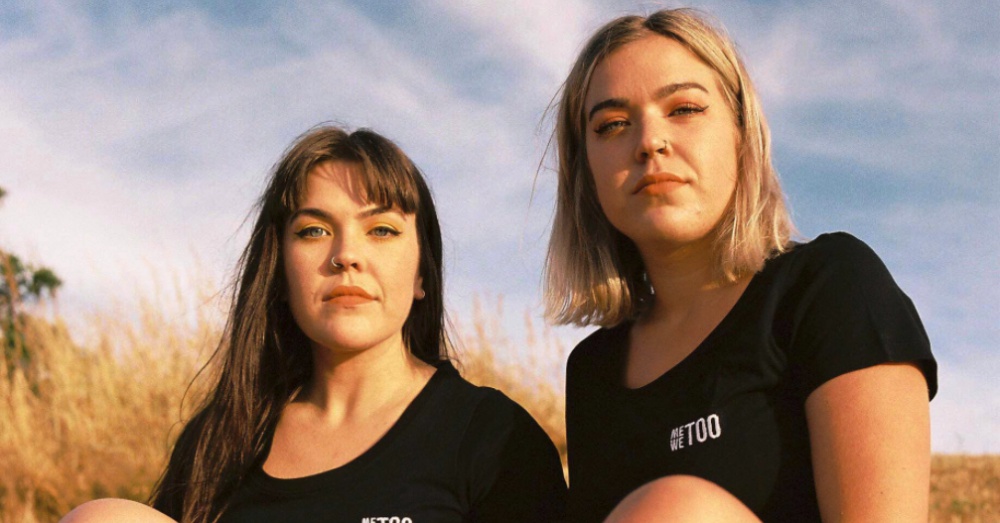 The NopeSisters’ tees are all ethically sourced and can be custom made. The sisters work directly with the charities they donate to so they know where their customers’ money is going.

Check out the video below to learn more about Johanna and Britt and their mission to save the world one t-shirt at a time.