Meghan Baker was only in her 20s when she first found a lump in one of her breasts. She and her then-boyfriend Adam were teaching in South Korea, and they went to see a doctor for a biopsy. When the results came back positive for breast cancer, Meghan phoned her mother in Ontario at 2 a.m. to tell her the upsetting news. She then returned to Ontario for chemotherapy treatment, and Adam returned to his home in Washington D.C. but continued to commute to see her regularly.

Meghan had plenty of support from friends and family during her cancer fight, but she was surprised by the lack of resources for young people with the disease. Adam suggested she start chronicling her experiences for other young women to read, and so she began writing a raw and emotional blog about her cancer journey. 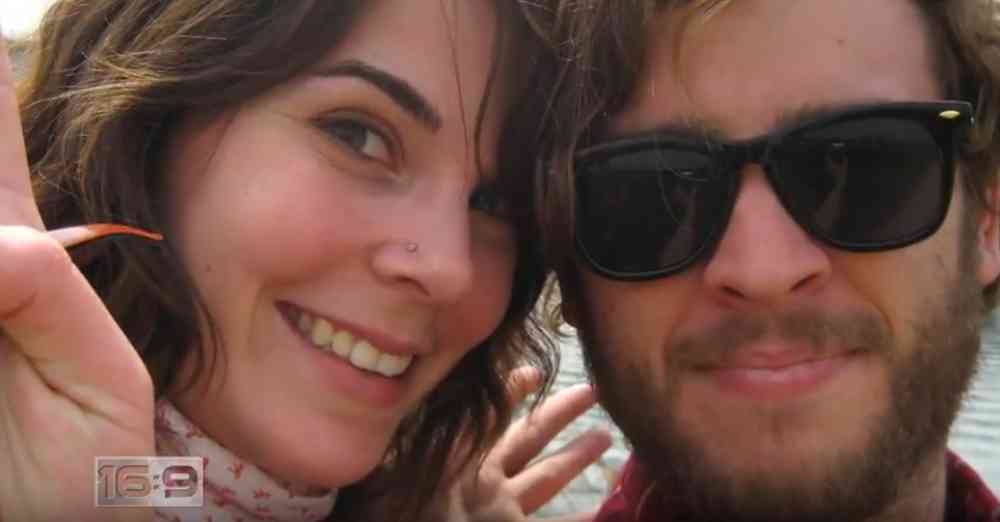 “I really want people to know that I am not embarrassed of this,” wrote Meghan. “Breast cancer happened to me, and I’m beating it. This is what my body looks like now, and I don’t want to be ashamed.” 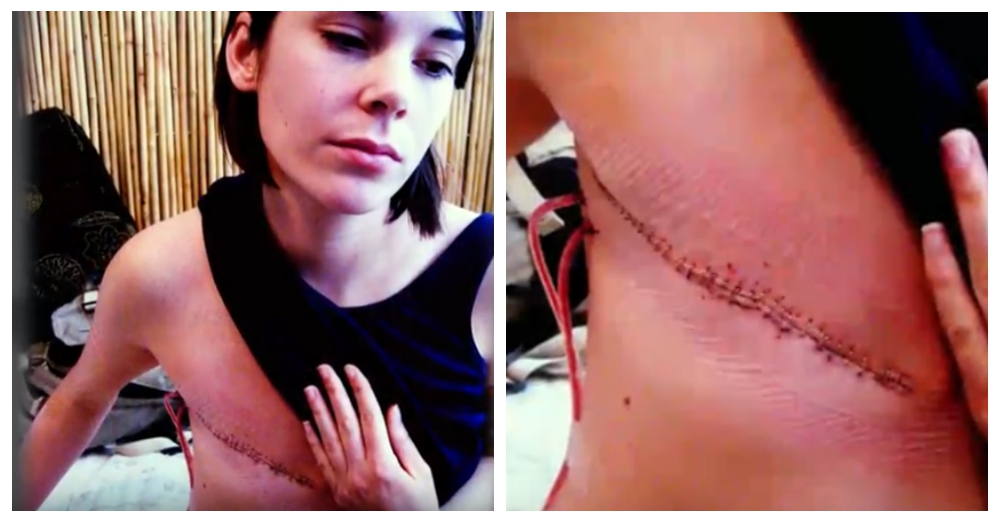 In one of her blog posts, Meghan included a list of things she’d like to accomplish in her lifetime. The list was meant to remind her of all the things she had to live for and motivate her to live life to the fullest. She vowed not to quit until she finished it and that when she finished it, she would write another one.

“Don’t call this a bucket list,” she wrote. “No one is planning on dying.” 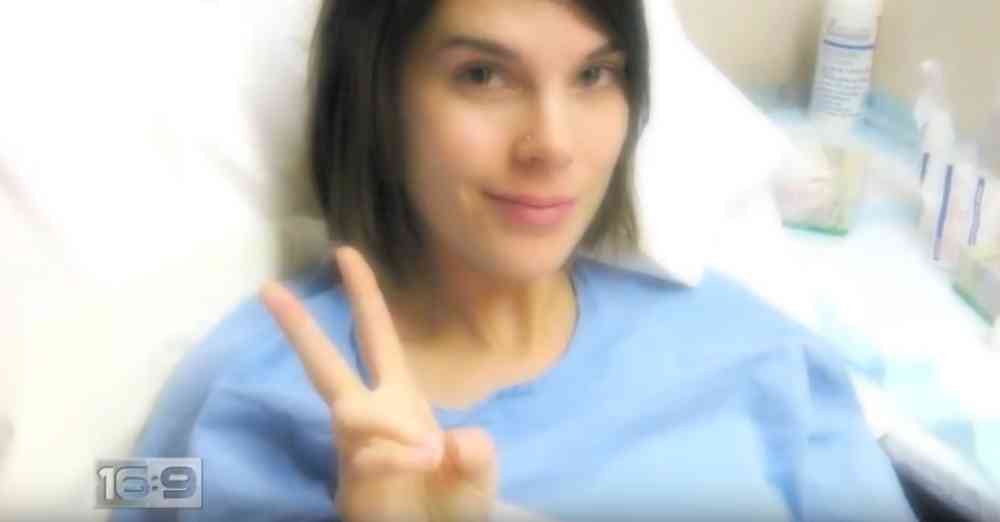 The list included some pretty hefty goals, such as getting a PhD, traveling to Vancouver, running a half marathon, learning to play the cornet, volunteering at an orphanage in India, reading 12 books a year, and mastering the art of crochet.

“She was not going to give up,” says Meghan’s mom. “She wanted to live every second she had left, and she wasn’t going to sit and feel sorry for herself.” 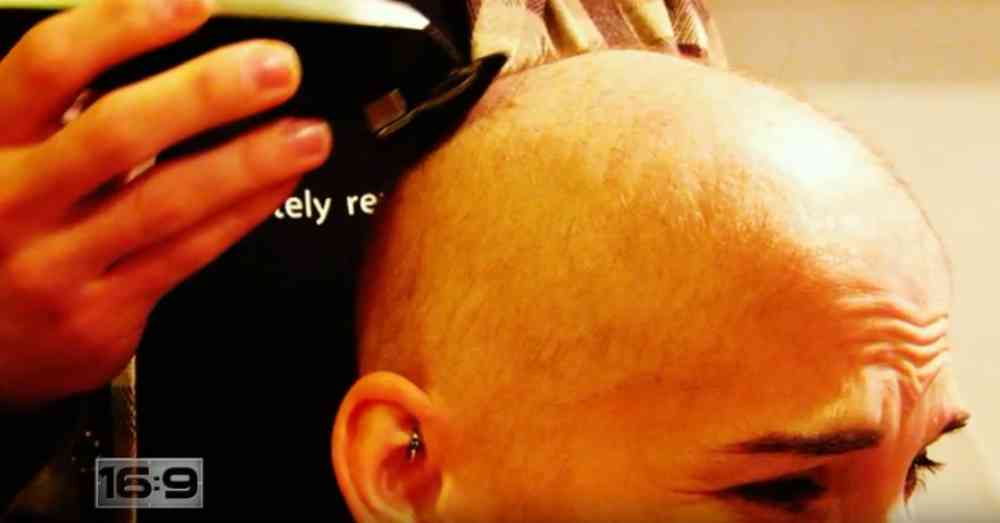 Meghan finished radiation therapy and lived for five months believing she had beaten cancer once and for all. But then she began getting severe headaches. When she went in for testing, a doctor informed her that the cancer had come back and metastasized to her brain.

“It spread really quickly,” recalls Adam. “Within a month, it was in every major organ, and within two months, it was completely crippling.” 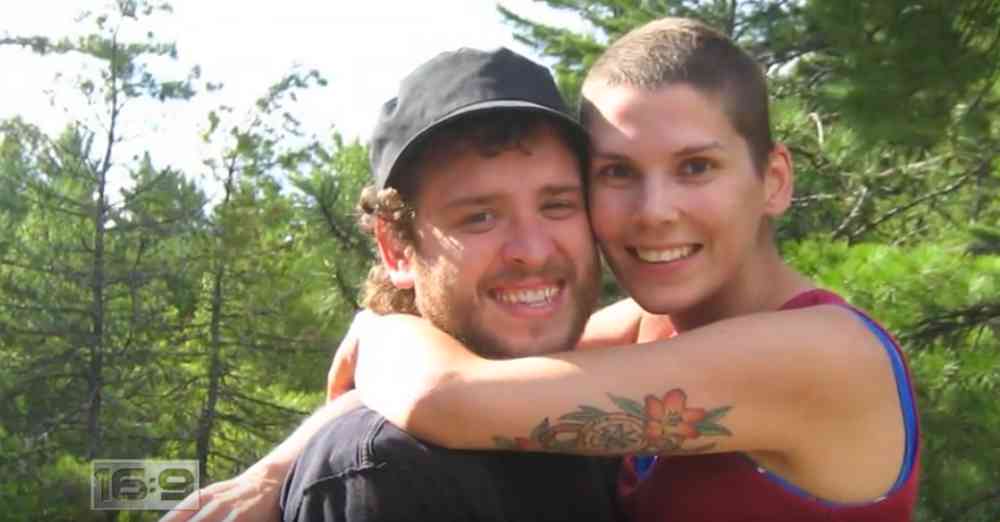 But Meghan continued to check items off her to-do list and write blog posts, assuring her fans that she wasn’t ready to die yet. “I’m not stopping until I achieve everything on it,” she wrote. She even completed an application to the University of Toronto, all the while knowing how slim her chances were of being able to complete a degree there. 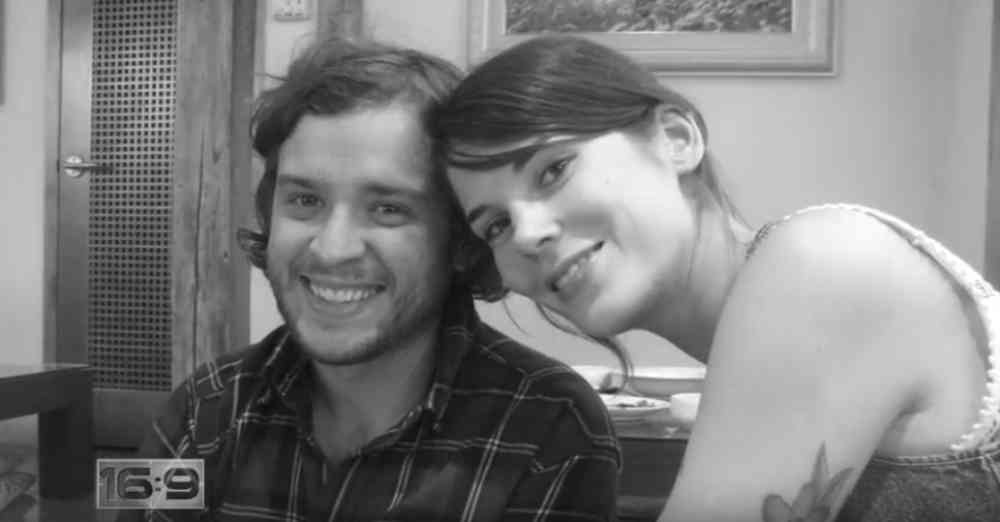 Sadly, Meghan would not live long enough to complete most of the items on her list, despite going through several rounds of chemotherapy and radiation, as well as a mastectomy, to rid herself of cancer. Just a month after getting married to Adam (which happened to be one of the more important items on the list), she succumbed to her disease at the age of 28.

“She told us all that it was going to be okay, and then she just kind of peacefully laid back and went to sleep,” Adam says.

But Meghan’s unfinished business has continued to weigh heavily on Adam’s heart as he mourns the loss of his new wife. So in honor of her, he picked up her work right where she left off. He has continued to write on her blog and is working on completing all the things on her list. Even if it means he has to take up running. 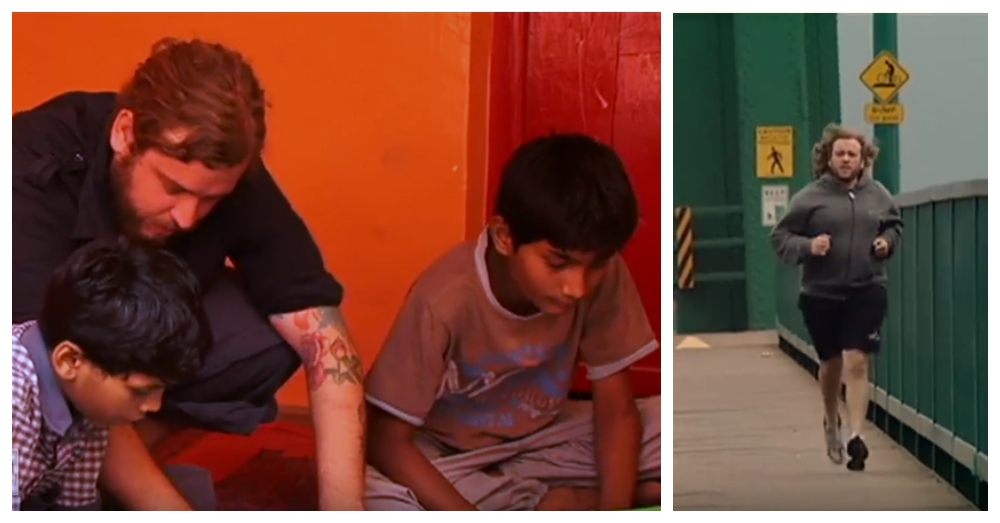 “It was really important to me to finish these goals, because they were so important to her and such a big part of who she was,” Adam says. “It’s no different than the commitment you make when you marry somebody. It’s all or nothing, and it’s for life. She’s still a part of my life, and that’s not going to stop.”

Meghan’s blog now has more followers than ever before, many of which are people who are touched by Adam’s dedication to his wife’s memory. Together, they have donated more than $6,000 to help Adam get to the places on Meghan’s list.

Will he finish all the tasks Meghan unknowingly set out for him? Only time will tell. Learn more about Meghan’s extraordinary life and Adam’s dutiful quest in the video below.

Mom Of Four Passes Away From Breast Cancer And Husband’s Updates Are Heartbreaking: Click “Next” below!