Study Shows Cancer Growth Could Be Stifled By . . . Seaweed?

Researchers have been on the hunt for cancer treatments and cures for years. But most probably would never have thought to look to this particular underwater dweller for an answer. And we certainly wouldn’t have either.

Luckily, though, someone did. Oceans Ltd., a company that researches marine environments and the potential human applications of their findings, is skimming the coasts of Labrador and Newfoundland for 70 different species of seaweed. They’ve been testing an extract taken from the briny plant for its cancer-fighting properties. 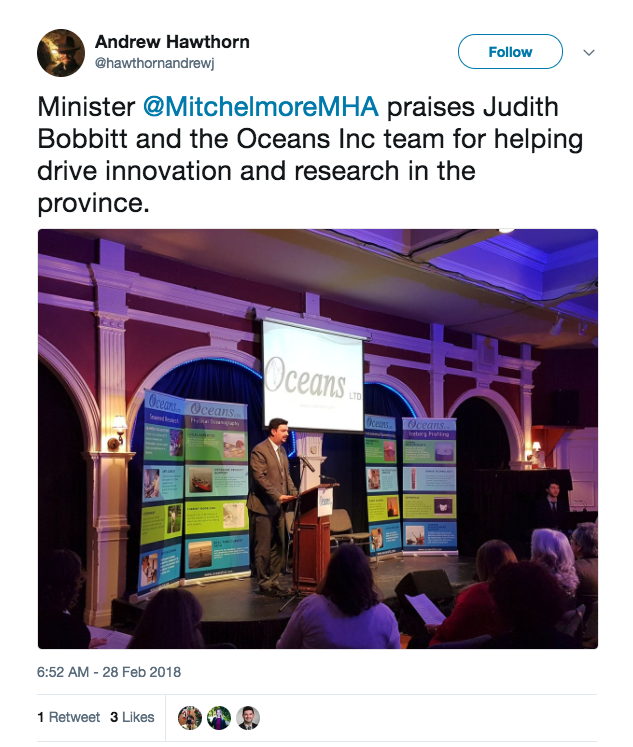 So far, they seem to be making headway. Studies performed on mice injected with human breast cancer cells have shown that the seaweed extract inhibits the growth of the cancer. After treatment, the mice were inspected for abnormalities related to metastasis, particularly in their livers, lungs, axillary lymph nodes and diaphragms, which are places where metastasis is highly likely to occur, and none were found. 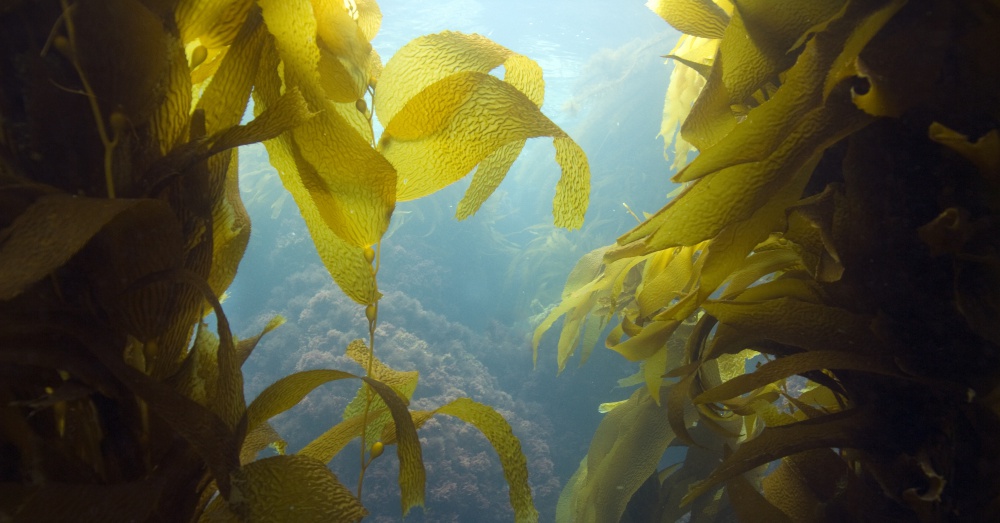 The treatment has not yet been used in human trials. However, if this method could be replicated in humans, it could keep cancer cases from getting out of hand, cause aggressive cancers to grow more slowly, and give terminal patients more time with their loved ones. 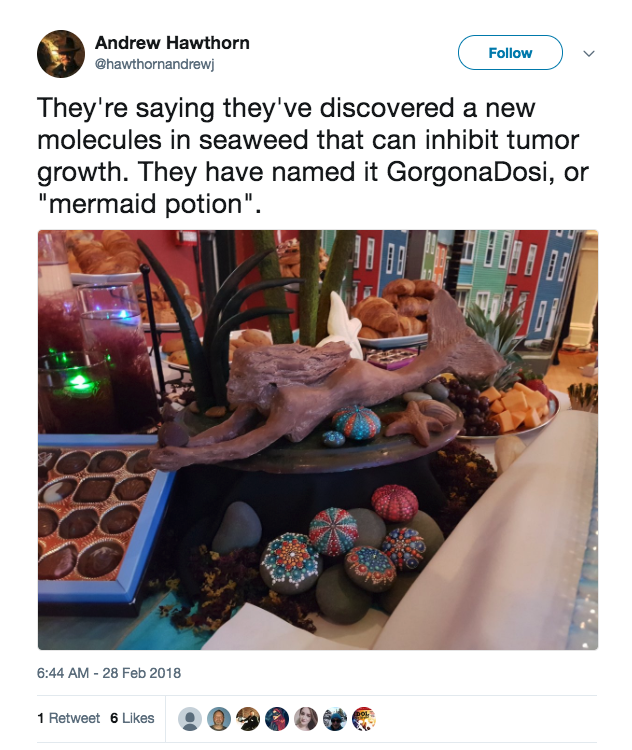 GorgonaDosi (or “mermaid potion“), as the molecule structure is being called, is being prepped for further development. Oceans Ltd. is now looking to partner with a bigger pharmaceutical company to begin developing a human version of the treatment for clinical trials.

A Type Of Cold Medicine Called NAC Can Reduce Aggressiveness Of Breast Cancer: Click “Next” below!