Olivia Newton-John has revealed that she is fighting breast cancer that has metastasized to her sacrum.

The now 68-year-old star is no stranger to breast cancer. She battled the disease in 1992, at the age of 43, and underwent a mastectomy and chemotherapy; she then fought the disease again in 2013, but kept quiet about it.

Metastatic breast cancer, or stage IV cancer, means that cancer cells from the original site have spread to other parts of the body, typically the lungs, brain, bone, or liver. In Newton-John’s case, the cancer cells spread from her breast to her sacrum, the large triangular bone in the lower back that sits between the two hip bones of the pelvis. 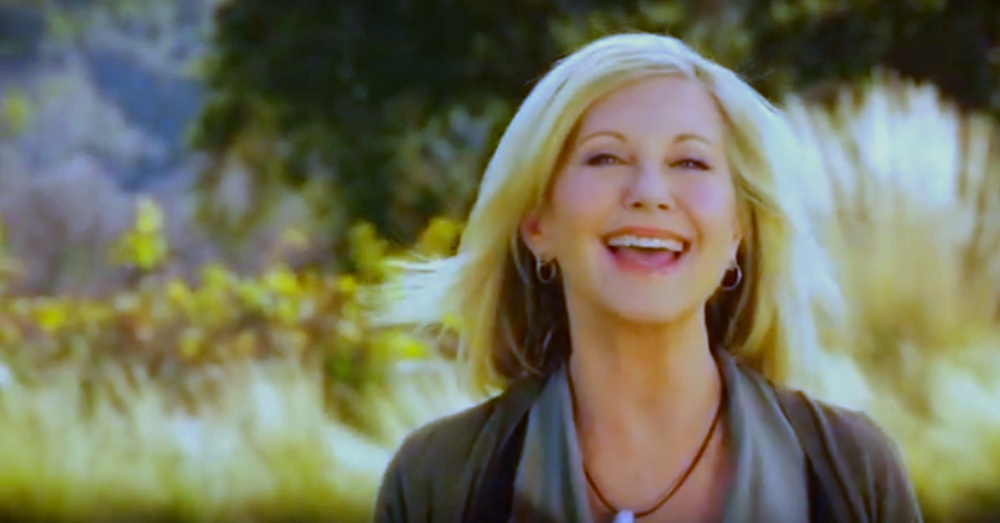 “Bone metastatic disease is the most common type of metastatic disease from breast cancer,” she told them. “When it goes to the bone only, she may not need very aggressive treatment.” She also noted that metastatic breast cancer in the bones is typically less dire than when it spreads to other areas of the body. However, she is not Newton-John’s doctor and doesn’t know specifics of the case beyond what the general public knows.

In mid-May, Newton-John cancelled several stops on her LIV ON tour in the U.S. and Canada due to back pain. She initially assumed the pain was due to sciatica; but tests revealed it was, in fact, cancer. The singer has now suspended all June 2017 dates for her LIV ON tour, but hopes to return to the tour later this summer.

Since the diagnosis, Newton-John has been undergoing natural wellness therapies, and will also undergo a course of photon radiation therapy. A post on her Facebook page states that she “is confident she will be back later in the year, better than ever, to celebrate her shows.”

Her latest album, LIV ON, is filled with 11 inspirational songs that focus on overcoming personal trauma. A couple songs were inspired by Newton-John’s first battle with breast cancer in 1992, and the death of her sister due to brain cancer in 2013. 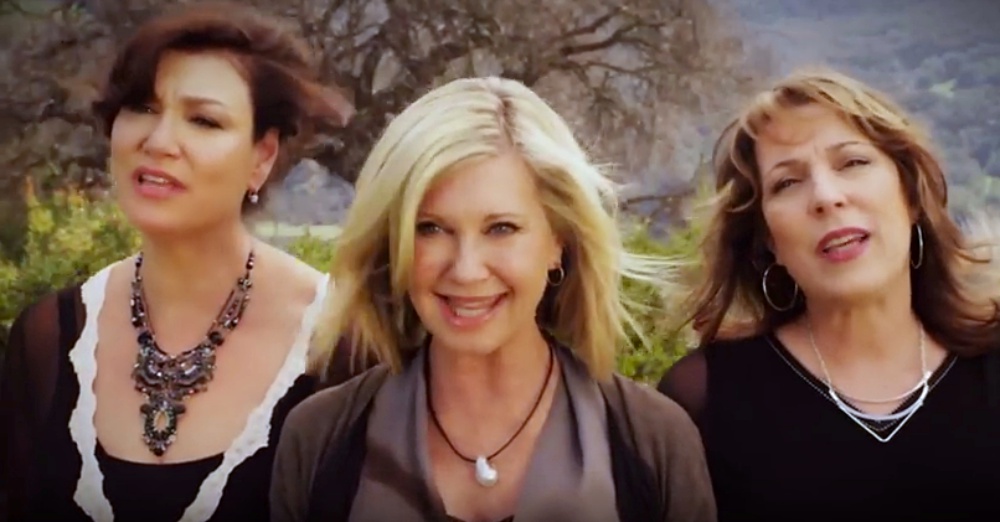 The title song on her new album, LIV ON, is part of a new campaign for the Olivia Newton-John Cancer Wellness & Research Centre in Melbourne, Australia. Newton-John has been a strong advocate for breast cancer awareness and research for the past 25 years, and the ONJ Cancer Centre is the culmination of that passion. The center is currently running 200 different clinical trials, and treats patients under their care with a combination of the newest, most effective treatment options as well as wellness programs to “support patients in body, mind and spirit.”

“As a group, it’s our intention with this album to create songs with a message of compassion and hope,” Newton-John told People. “They are for anyone facing a time of challenge in their life, whether it is grieving a loss or on the journey to health and recovery.”

Check out Newton-John’s song LIV ON in the video below, and be sure to listen to the inspiring lyrics.

We wish the best for you in your treatment, Olivia!