A new device touted as “revolutionary” for breast cancer has captured international attention.

The OncoRes handheld probe will allow surgeons to distinguish stiff tissue from healthy tissue. Stiff tissue indicates cancer, and doctors previously relied on their sense of touch alone during surgery; now they’ll be able to tell the difference on a micro-scale that isn’t visible to the naked eye.

Roughly 30% of people who have a tumor surgically removed will need an additional surgery to get any cancer that was left behind. The health care system in the the United States and Europe eat up over $2 billion every year due to unnecessary surgeries. Beyond the staggering cost to the health care system, these surgeries take a financial and emotional toll on patients and their families. 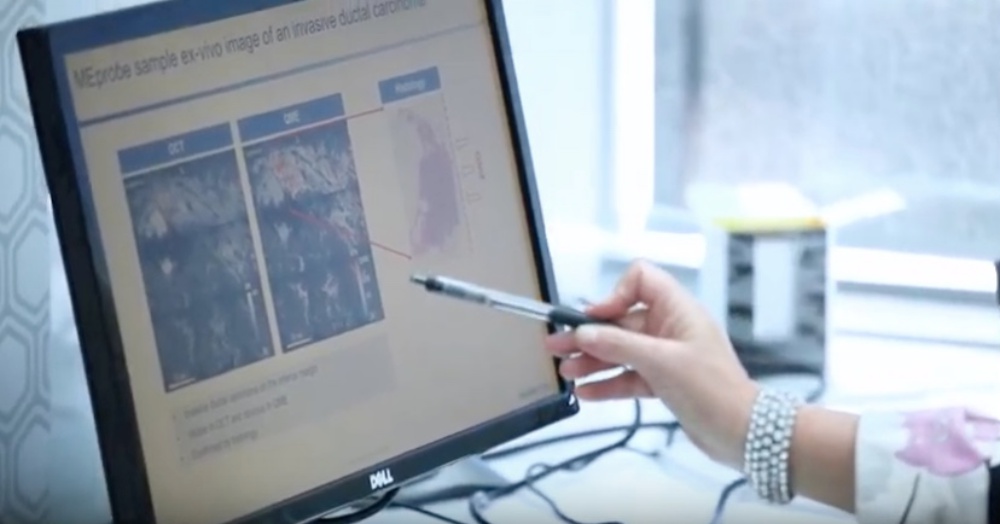 The team has been internationally recognized for its work, and won the Pitch@Palace competition in London in December of 2018. The global attention is helping the tech start-up secure the $15 million in funds it needs. 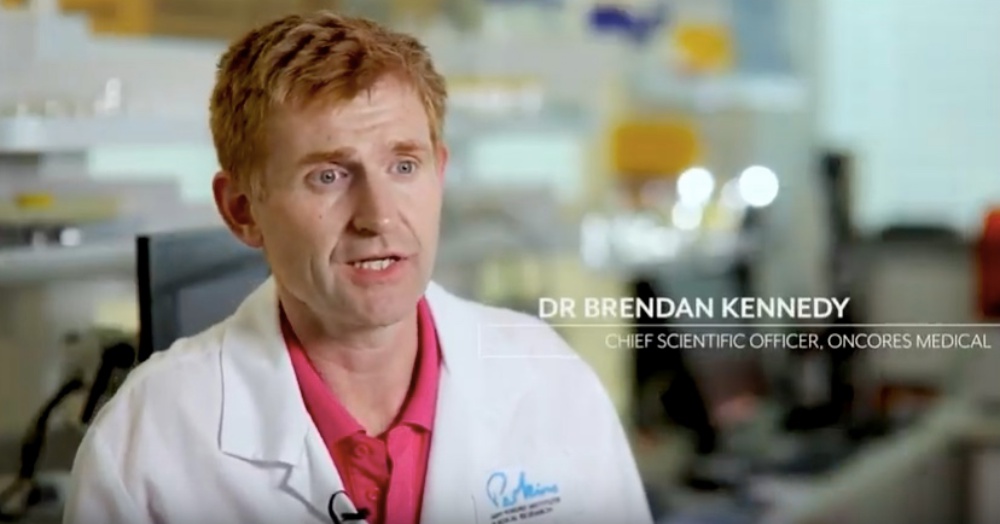 A team of dedicated researchers are leading the project: the inventor of the device and the OncoRes CSO, Dr. Brendan Kennedy; OncoRes Managing Director and CEO Katherine Giles; and oncologist and clinical development leader Dr. Christobel Saunders.

“When you’re actually in the surgery, the surgeon is often just relying on their eyesight and their fingers to determine if they’ve got all of the cancer out,” said Dr. Brendan Kennedy. “I find it incredible, as an engineer, that we’ve got all of this marvelous technology in the world but when it comes to such a critical decision in a surgery, the surgeon is still using what they were using hundreds of years ago.” 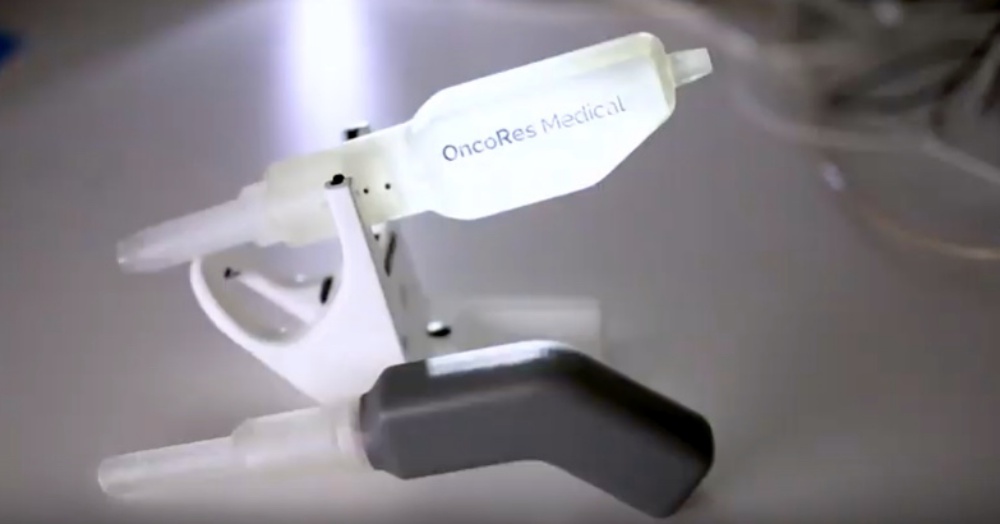 The probe is similar to an ultrasound probe, and is a way to complement what the surgeon is already using — their sense of touch. However, the probe allows them access to information they can’t see, and this small scale is vital in order to get every speck of cancer and see if it’s progressing. By combining optical coherence tomography (OCT) imaging and elastography, the device provides a clear picture of tissue microstructure in real time. 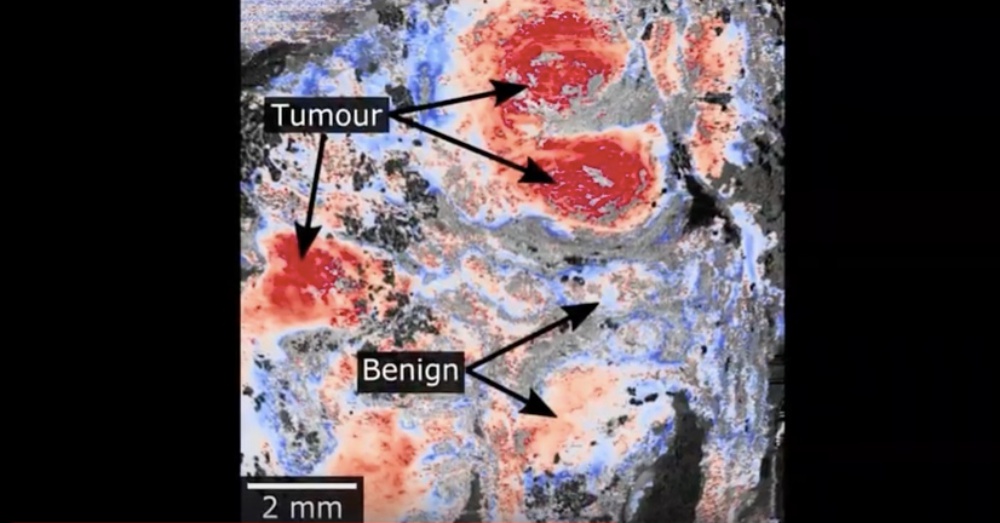 “We just finished a 70-patient study at Fiona Stanley Hospital, which shows that the accuracy of our technology is around 95 percent,” said Katherine Giles. “That’s far greater than what we had hoped for and certainly blows the competition out of the water.” 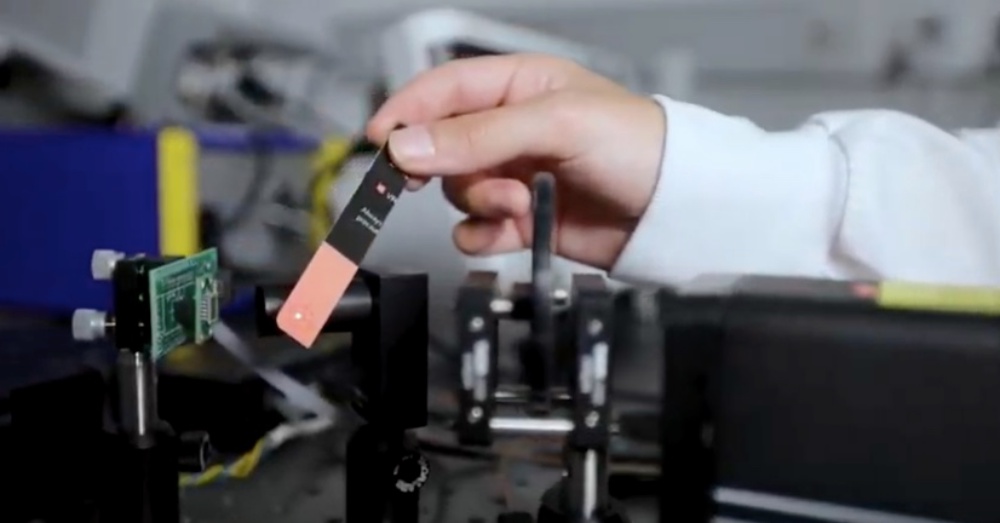 The team hopes to secure FDA approval within three years to bring OncoRes technology to those who need it. In the long term, they also plan to develop additional tools that will help with other forms of cancer.

Learn more in the video below!

Innovative Technology Called MarginProbe Reduces the Need for Second Surgeries: Click “Next” below!