Looking to put some onions on a burger, a salad, or whatever else you’re cooking today? A new study suggests you should opt for red instead of white if you want to ward off cancer.

Researchers at the University of Guelph in Ontario, Canada, tested extracts from five different kinds of onions on lab-grown colon cancer cells. What they found was that red onions, particularly the Ruby Ring variety, were adept at fighting off cancer. Red onions overall, however, killed three to four times more cells than lighter-colored onion varieties, regardless of the specific variety. 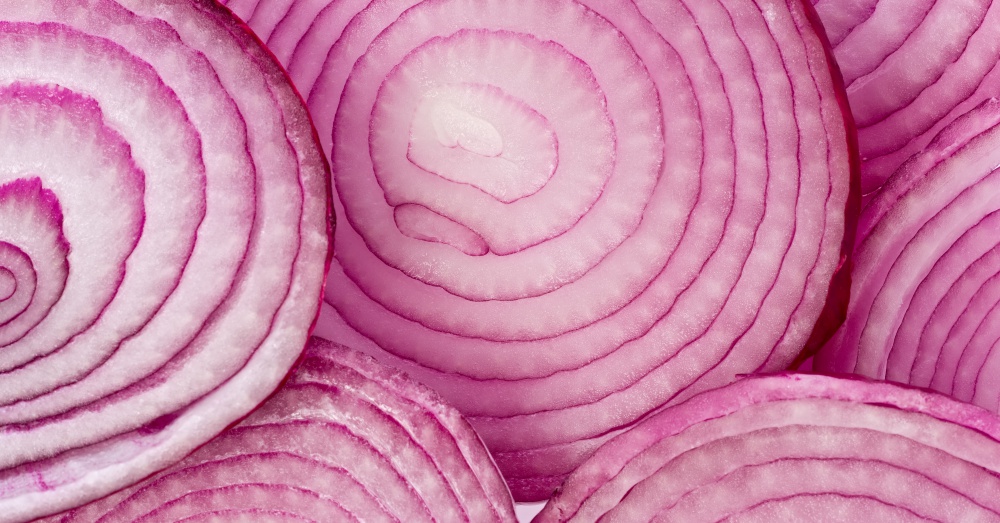 Red onions have high concentrations of the flavonoid quercetin, and they also contain anthocyanin. Researchers believe both of these properties contribute to their cancer-fighting abilities. The compounds in these onions encourages cell death among cancer cells and also protects healthy cells from harm by “inhibiting the production of reactive compounds that may damage otherwise normal cells.” Until further research has been conducted, the best way to reap these benefits is to eat your red onions raw.

“Anthocyanin is instrumental in providing colour to fruits and vegetables so it makes sense that the red onions, which are darkest in colour, would have the most cancer-fighting power,” said lead author Abdulmonem Murayyan.

However, not everyone is so optimistic about the results of the study. Dr. Justine Alford of Cancer Research U.K. says the body is a much more complex system than cells in a lab, meaning more studies and trials will have to be done to prove the onions will work the same way on humans.

There is one last development the new study made, however, that sounds promising. The method they used to remove the extract from the onions, which used heated water instead of toxic solvents or chemicals, is much safer and healthier. The researchers believe it may someday be used to add onion extract to fortified foods and medicines to help prevent cancer growth.