Metastatic breast cancer has long been a puzzle to scientists and patients alike. What exactly allows breast cancer to disappear from the breast but show up years later in the bone?

This is something that interested Karen Bussard, Ph.D., Assistant Professor of Cancer Biology at Thomas Jefferson University and a researcher at the Sidney Kimmel Cancer Center — Jefferson Health.

Her findings were published in the journal Breast Cancer Research. 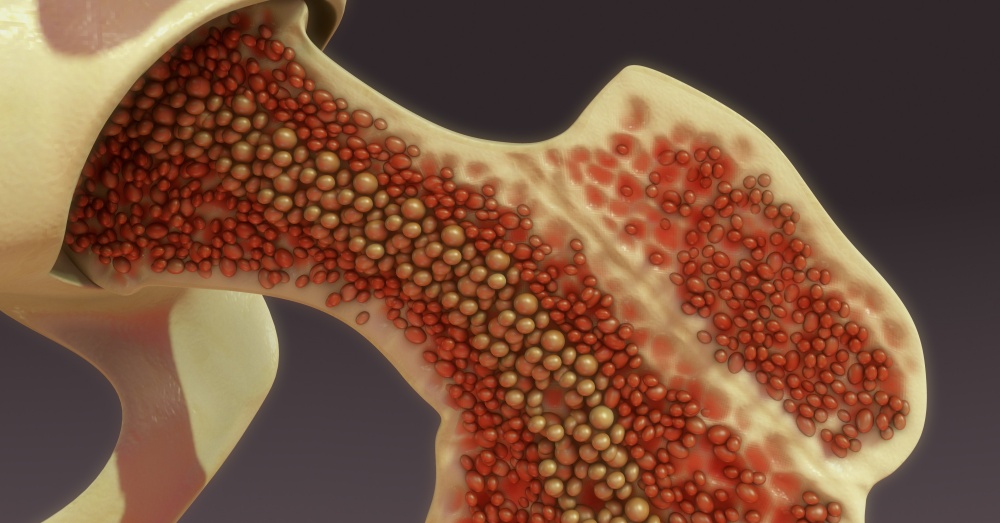 Bussard knew that bone cells seemed to change once they interacted with breast cancer cells within the bone. She wanted to determine what was going on in the bone that allowed cancer cells to hide out there for so long only to suddenly flare up and spread.

She and her team took a close look at osteoblasts to see how they were affected, and they learned something incredible.

“Cancer has this uncanny ability to turn other cell types it comes in contact with to the cancer cell’s advantage,” says Bussard. “For example, cancer cells can turn the immune cells that should kill it, into its own guards. However, we have now found a population of bone cells that not only resists, but subdues the cancer. It’s fascinating.” 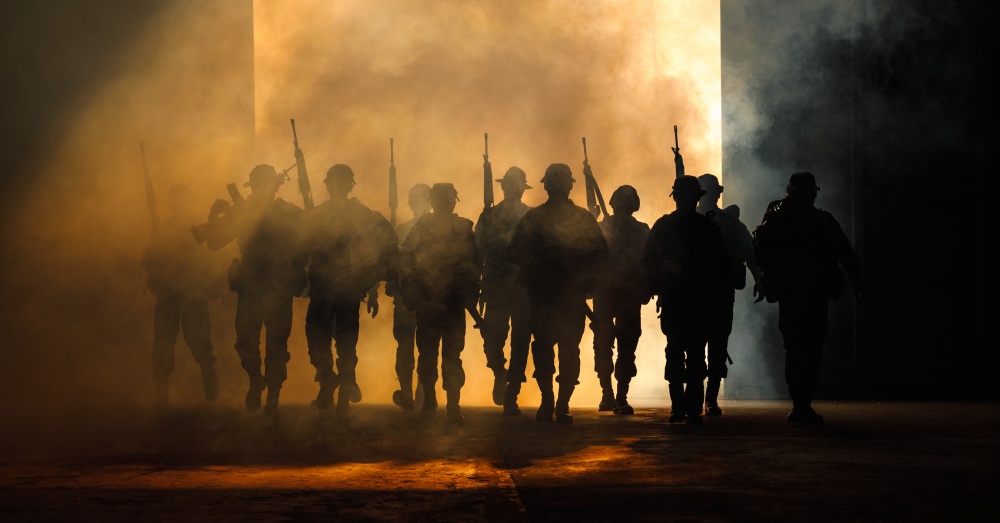 In the study, the research team found that osteoblast cells in mice and humans radically change their focus after bumping into bone-metastatic breast cancer cells.

When researchers introduced triple-negative or estrogen-receptor-positive breast cancer cells into the bone, the osteoblasts switched gears. Instead of producing new bone, they threw their energy into producing elements to halt the cancer growth and change the behavior of the cancer cells. They pumped up production of the cell-cycle checkpoint protein p21, and this stopped the cancer cells from continuing to multiply. 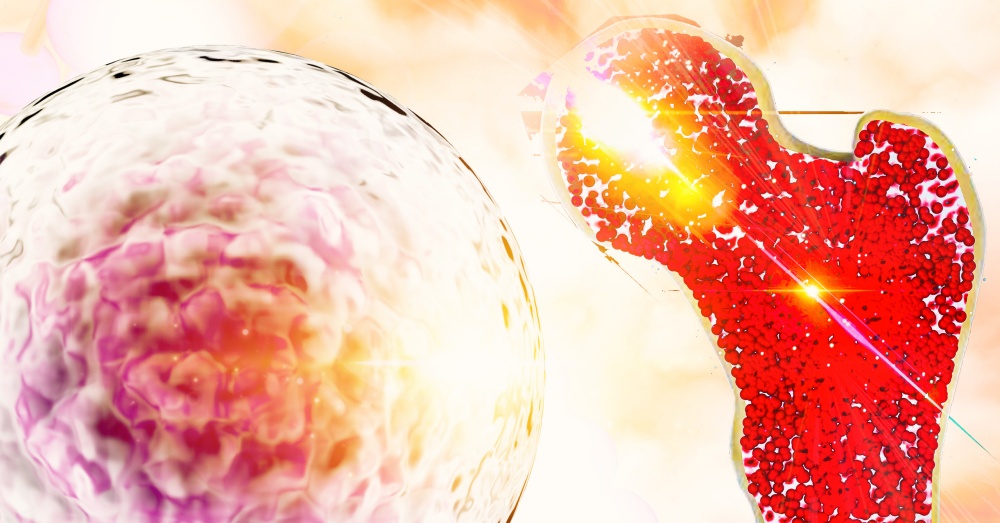 Importantly, osteoblasts are only capable of fighting against the metastatic cells in the earlier stages of the disease. Previous studies have shown that in advanced stages of bone-metastatic breast cancer, the osteoblasts shut down completely, abandoning even their usual duties of strengthening and repairing bone. This leads to a loss of bone density.

“The bone-building osteoblast cells have a complex relationship with cancer,” says Bussard. “In advanced stages of the disease, we know that metastatic breast cancer cells can co-opt the normal cells of the bone to help cancer metastases thrive. However, our new work suggests that during early stages of the disease, such as when metastatic breast cancer cells first migrate to the bone, these cancer-exposed osteoblasts resist and fight cancer growth.”

Researchers hope that they’ll be able to use this newfound knowledge of osteoblasts to further understand how they’re able to halt the spread of cancer in its early stages. Eventually this could lead to new treatments that could permanently stop metastatic breast cancer cells from growing in the bone.

This Common Medicine Could Help Keep Breast Cancer Out Of The Bones: Click “Next” below!