Is it possible that we’ve been going about treating breast cancer in all the wrong ways? Well, for the most part, we don’t think that’s the case. But for a small portion of breast cancers that don’t act like “normal” breast cancers, it might be.

In the video below, Dr. Richard Besser, ABC News’s chief health and medical editor, explains the findings of a study published in the journal Nature. 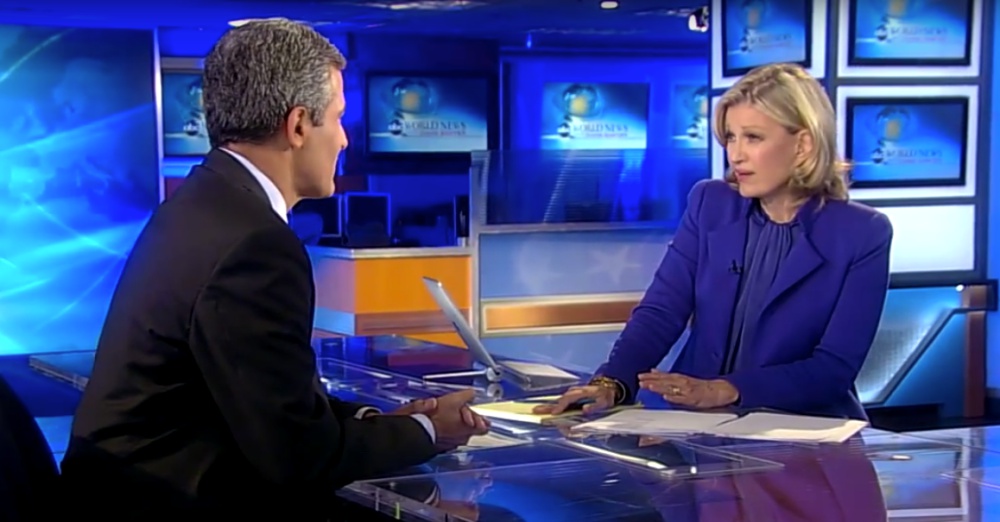 It appears, according to the study, that there are actually at least four different types of breast cancers, distinguishable by the defects that cause them. Dr. Besser says the study has suggested that it matters less where the cancer is located than it does what type of defect has caused the cancer cells to begin growing out of control. 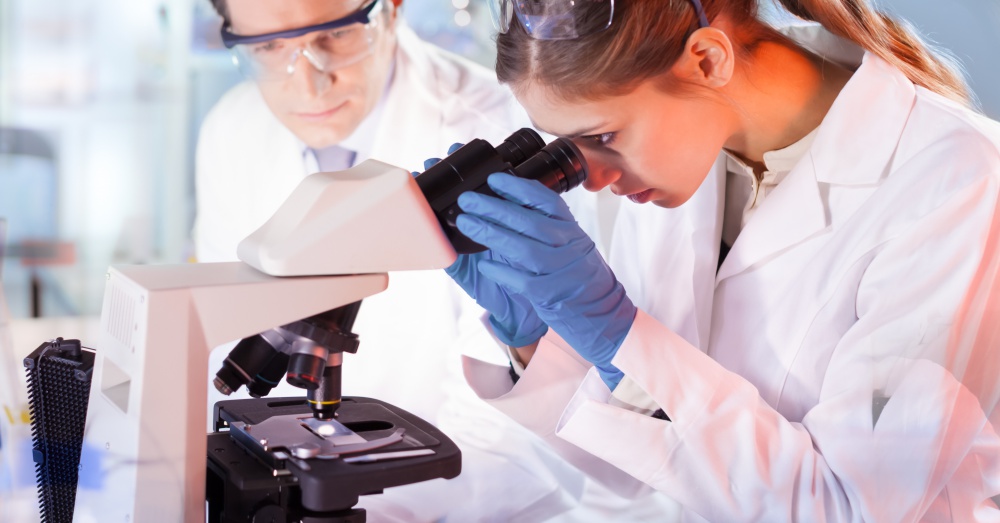 Already, scientists are testing out the theory that ovarian cancer treatments may work well for triple-negative breast cancer patients.

Hear Dr. Besser’s explanation of this new discovery of the four types of cancers in the video below.