Are you “Ovarian Self-Aware?” Every woman should be, but even more so if you’ve had breast cancer.

The phrase was coined by the nonprofit organization Bright Pink and is “a recognition of one’s personal ovarian health and cancer risk.”

Ovarian cancer and breast cancer are “sister cancers,” which means the two cancers are linked; they tend to both show up in families.

However, ovarian cancer is the deadliest gynecologic disease.

“Two-thirds of women who are diagnosed with ovarian cancer will die as a result. Often it’s known as ‘The Silent Killer,'” Lindsay Avner, the CEO and founder of Bright Pink, says in the video below.

It’s hard to catch early because its symptoms are common enough that they’re often attributed to other diseases or cancers, and because there’s not a good test for it. It’s not until the cancer has spread that symptoms tend to become more severe and more noticeable.

That’s why being aware of your ovarian health and cancer risk is so crucial.

Carriers of the BRCA gene mutation are at a higher risk for both ovarian and breast cancer. About 5% to 10% of ovarian cancers are caused from mutations in certain genes.

But even if you don’t have a genetic mutation, ovarian cancer still tends to run in families. Combined, about 25% of ovarian cancers are familial or hereditary.

So the more relatives you have with ovarian cancer, including on your father’s side, the higher your risk, especially if your mother, sister, or daughter has had the disease. Likewise, if you have a family history of other cancers such as colorectal and breast cancer, you also may be at a higher risk.

According to the American Cancer Society, the most common symptoms of ovarian cancer are bloating, pelvic or abdominal pain, trouble eating or feeling full, and a frequent or urgent need to pee. Others symptoms can include fatigue, upset stomach, back pain, pain during sex, constipation, menstrual changes, and abdominal swelling along with weight loss.

If any of those symptoms persist or worsen, it may be time to get a professional opinion.

A good rule of thumb to keep in mind is that if you have these symptoms more than 12 times a month, you should see a doctor. 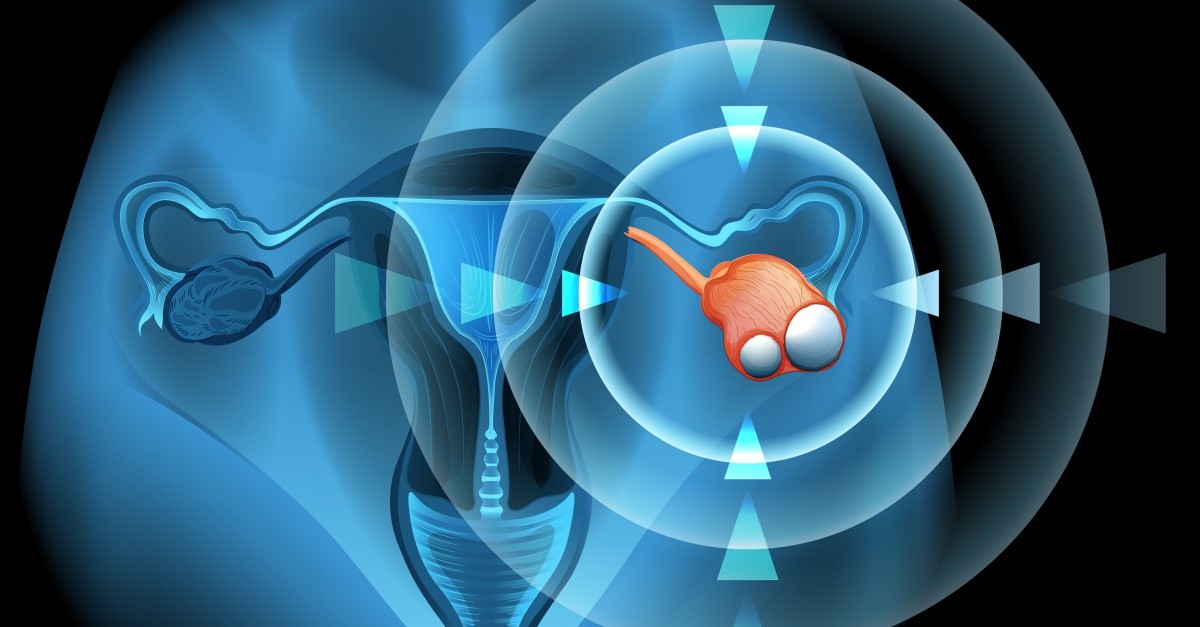 Knowing one’s family history is really important when it comes to assessing ovarian cancer risk. Looking at both sides of your family tree, find out who had cancer, what age they were diagnosed, and what type of cancer they were diagnosed with. Then bring that information to your doctor.

In this video, Avner talks us through the basics of ovarian cancer and explains the risks for this often deadly disease.

Take a look, and share with the women in your life.