Beyond BRCA: The “Other” Gene Mutation That’s Secretly Causing Breast Cancer Is PALB2

BRCA genes have become a highly discussed subject since Angelina Jolie announced in 2013 that she would be having a double mastectomy to prevent her breast cancer from resurfacing. But there are actually several genes, possibly up to 20, besides BRCA1 and BRCA2 that can come in mutated forms and cause an increased risk of breast cancer. And one of those that needs to be talked about more is PALB2.

PALB2 stands for “Partner And Localizer of BRCA2,” because it works closely with BRCA2 to repair genes. When a person has a normal PALB2 gene, its job is to fix broken strands of DNA. But if PALB2 is mutated and not working correctly, that same damaged DNA builds up in the body, sometimes continuing to grow unchecked until the once small group of abnormal cells becomes a dangerous cancerous tumor. 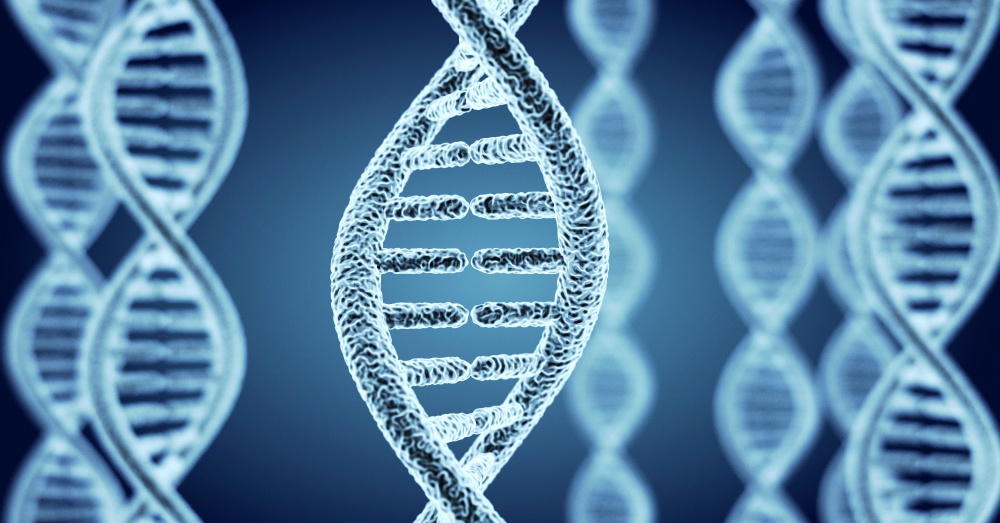 A study was conducted on 362 participants with abnormal PALB2 genes, all of whom had tested negative for BRCA mutations and had at least one relative who’d been diagnosed with breast cancer. Women with the mutation had a 14 percent risk of developing breast cancer at or before age 50 and a 35 percent risk by the time they reached age 70. The risk increased even more if two or more first-degree relatives have had breast cancer.

Compare those numbers with women who have a mutated BRCA1 gene and carry a 50-70 percent risk of developing cancer by age 70, and the PALB2 mutation doesn’t seem so horrible. But it still means a much greater likelihood of developing breast cancer than the average woman’s risk, which is about 12 percent. The risk of breast cancer for a woman with PALB2 may be five to nine times higher than that.

A test has been developed for the PALB2 gene, and researchers are working on making it more widely available. Angela Bradbury, assistant professor of medicine at Penn Medicine, has recommendations for who should be tested for the PALB2 mutation:

“Anyone with a family history of cancer — particularly with multiple relatives at younger ages — should be assessed by a physician or genetic counselor.”

If you have a family history of breast cancer, talk to your doctor about getting tested for gene mutations such as BRCA1, BRCA2, and PALB2. Knowing your risk for cancer could help you make screening and treatment plans now that could save your life later.