BRCA1 and BRCA2 mutations are faulty genes that cause a highly increased risk of breast and ovarian cancers. Only one to five percent of breast cancers are thought to be BRCA-related, but they can often be difficult to treat, so special therapies have been and continue to be invented against them, including PARP inhibitors.

PARP inhibitors are a type of drug that blocks an enzyme known as PARP (poly [ADP-ribose] polymerase) from repairing DNA in cancerous cells, causing the cancer cells to die off. These targeted biological therapies are currently being used to treat breast cancer in people who have the BRCA1 or BRCA2 gene mutation. However, one study has found that PARP inhibitors could be helpful for up to 20 percent of breast cancer patients — even those with more common types of breast cancer, most of whom will not be allowed to use it. 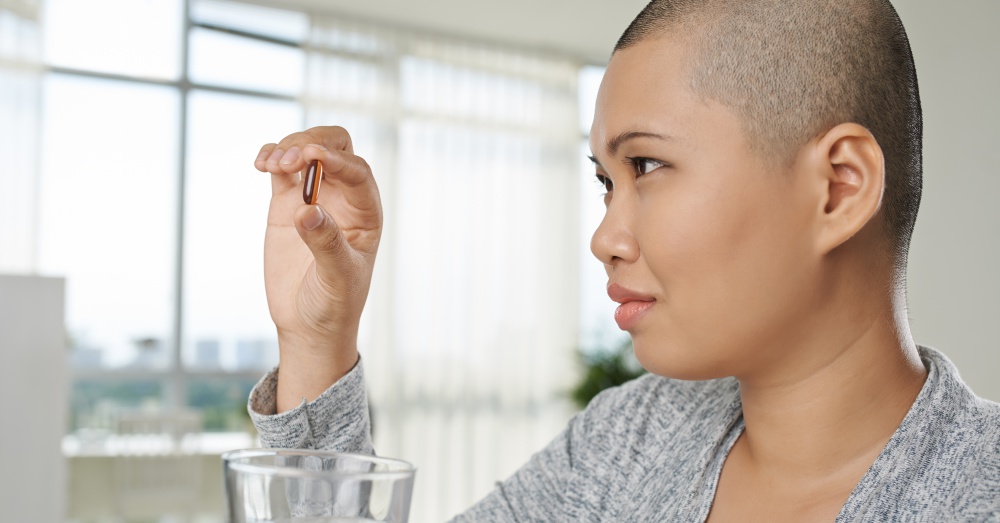 The study, done by researchers at the Wellcome Trust Sanger Institute and published in Nature Medicine, involved analyzing breast tissue samples from 560 patients (only 22 of which had been previously diagnosed with BRCA mutations) using HRDetect computer software to read their individual DNA fingerprints.

The analysis found that, aside from the 22 who already knew about their BRCA mutations, 55 others unexpectedly also had BRCA mutations, some of them in very rare forms that weren’t inherited. 47 more participants had BRCA genes with faulty repair mechanisms but no detectable mutations. The “mutational signatures” of these cancers were identical to that of BRCA1 and BRCA2 cancers, meaning they could likely be treated with the existing PARP inhibitors.

Lead researcher Dr. Serena Nik-Zainal says, “Our study shows that there are many more people who have cancers that look like they have the same signatures and same weakness as patients with faulty BRCA1 and BRCA2 genes.” She goes on to say:

“I feel so strongly about the fact that one in five women might benefit from these drugs. A lot of people who could be getting these treatments are not being offered them.”

Besides being potentially able to treat breast cancer in 20 percent of patients, PARP inhibitors also have other benefits. They target only the cancerous cells, leaving healthy cells alone, and they cause very minimal side effects in most patients.

“Crucially, this study is an early but encouraging step towards being able to offer women treatments targeted to the genetic make-up of their breast cancer,” says Baroness Delyth Morgan, chief executive of the charity Breast Cancer Now. “The discovery that many women may have tumours genetically similar to patients with faulty BRCA genes, without them actually having a BRCA mutation, is somewhat of a revelation.” 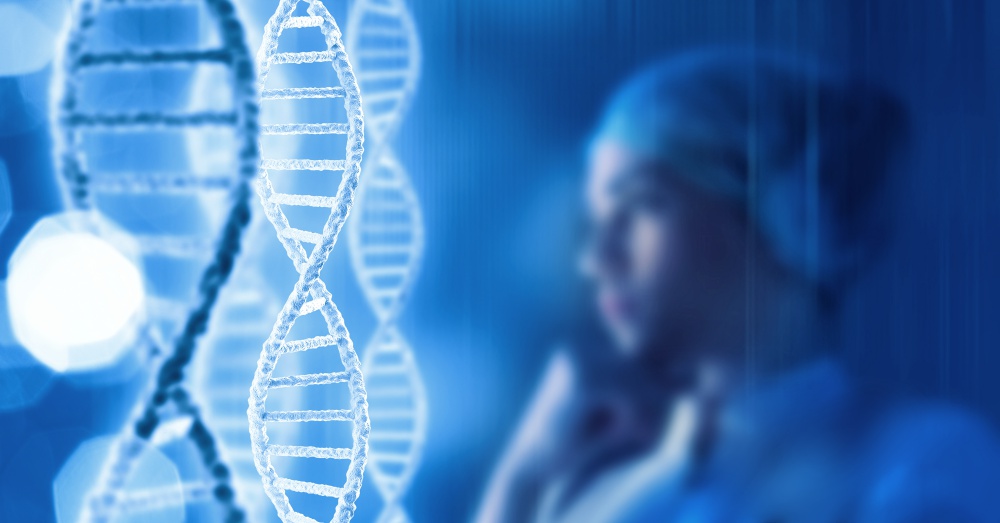 PARP inhibitors will not be available to patients who don’t have BRCA1 or BRCA2 mutations until further trials have been done. However, this first study offers hope for the future of PARP inhibitors as a treatment for some of the more common forms of breast cancer.