Paula Eardley saw her mother, Jean, fight breast cancer on and off for 12 years before it metastasized to her womb and took her life. She was 49 when she was first diagnosed.

So when Eardley was 39, she asked for a mammogram.

Her request was denied.

It was even denied after Eardley said she’d pay out-of-pocket for it. She was told she was too young and not high-risk. Guidelines vary, but for people with a family history of breast cancer, it is typically recommended that they begin cancer screening ten years before the youngest family member’s diagnosis. When Eardley first asked for a mammogram — ten years younger than her mother’s age when she was diagnosed — her family history of breast cancer only included her mom, which was not enough to make her considered high-risk.

Eventually, though, cancer would become all-too familiar to multiple members of Eardley’s family.

Six months after she asked for that mammogram, she felt a lump in her breast. She was soon diagnosed with aggressive, stage III breast cancer that had already spread to her lymph nodes. 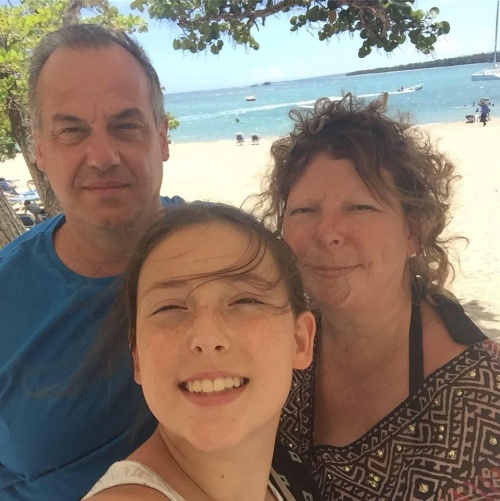 “My daughter was only three-years-old – what if I never got to see her grow up? These for me were the hardest things.” 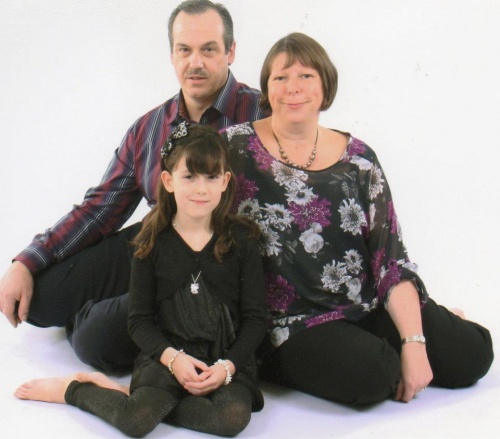 Paula underwent a mastectomy, six months of chemotherapy and radiation, and then was placed on a hormone therapy drug to help keep the cancer from coming back.

It’s a treatment regimen that she thinks might not have been necessary if she had gotten her mammogram when she asked for it the first time. Catching it early could also have made a difference in her quality of life, too. 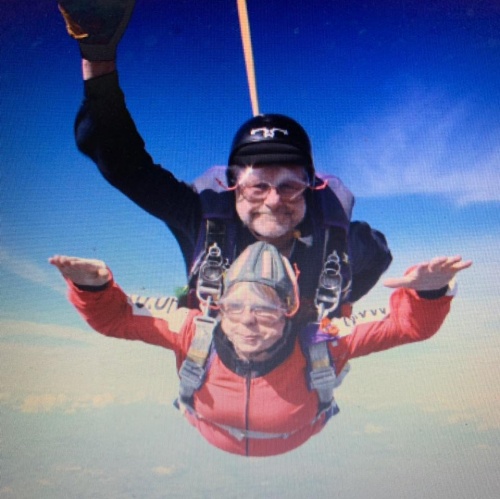 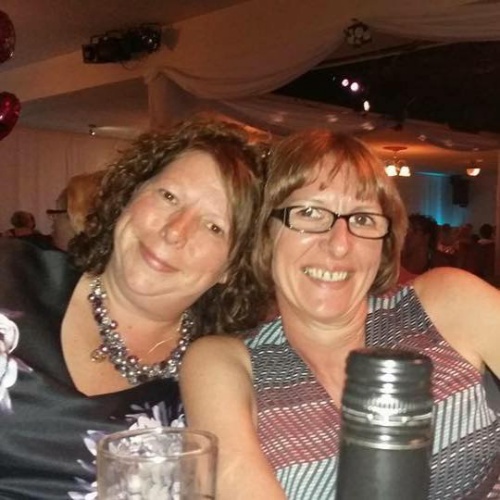 Both the sisters underwent genetic testing to see if they were carriers of either BRCA gene mutation, but the results were negative. However, there are dozens of genes that can have an impact on cancer risk. The sisters are now part of a research study that is looking at multiple factors to assess cancer risk, like lifestyle, breast density, and genetics. 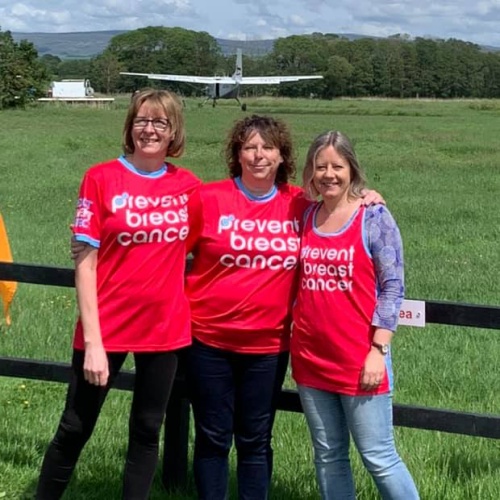 “There are so people slipping through the net,” Paula said. “If you test positive for the BRCA gene you are monitored from an early age. I tested negative, so they didn’t deem me high risk, but it still could be genetic and that’s why the research Prevent Breast Cancer is doing is so important. It can save people’s lives.”

Eardley, her sister, Carol, and her best friend, Tracey, went on a tandem skydive in June of 2019 together in order to raise money for a project for Prevent Breast Cancer charity. The three ladies paid for their adventure themselves, so all of the money they raised went directly to PBC.

This Woman Was “Too Flat-Chested” for Breast Cancer — Now She’s Raising Awareness: Click “Next” below!