Lindsay Durdle was just 37 years old when she lost her battle with breast cancer and passed away on May 31, 2018. The loss was a tragic one for her family and friends, but it perhaps had the greatest impact on her husband, Howard. Sadly, he would not be allowed to grieve for his wife in peace for long.

Shortly after his wife’s death, Mr. Durdle informed PayPal of her death. He sent a copy of her death certificate and will, along with a copy of his identification, expecting a degree of understanding while he recovered from his grief and worked on getting his life back together. 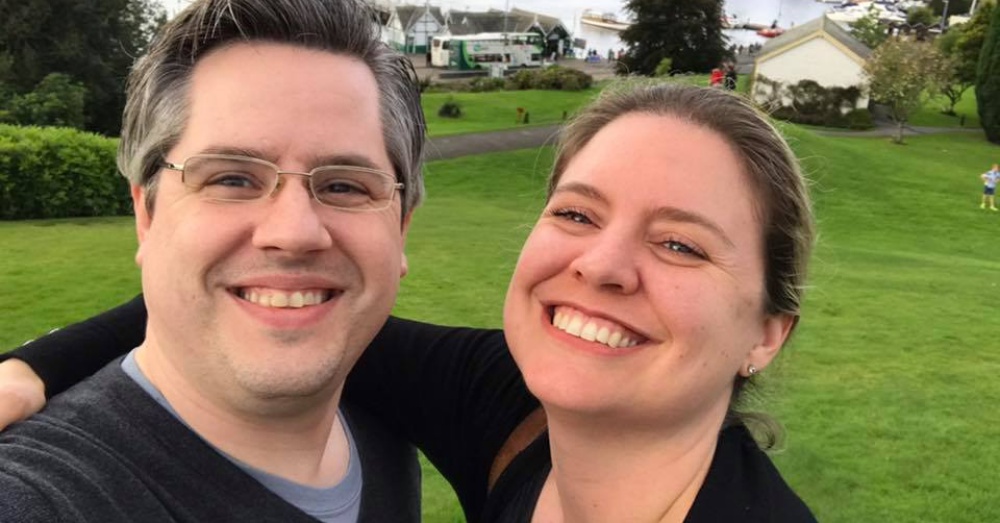 Three weeks later, Durdle received a letter from PayPal addressed to his deceased wife. The letter demanded that she immediately pay £3200 pounds that were still owed on the account because she was in breach of her contract with the company. The letter threatened to take action if the money was not received by July 20. 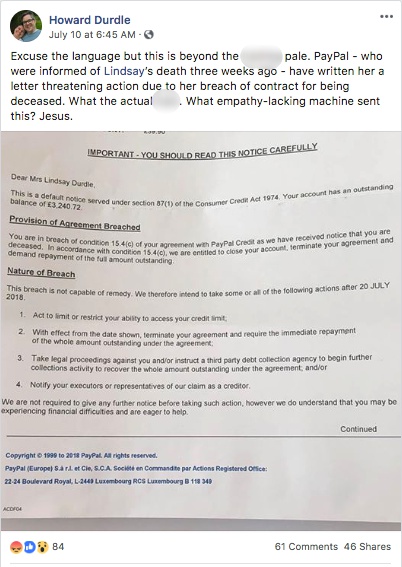 “You are in breach of condition 15.4(c) of your agreement with PayPal Credit,” the letter reads, “as we have received notice that you are deceased.”

Durdle turned to Facebook to complain about the company’s lack of empathy, and the copy of the letter he posted received was shared 46 times, reaching thousands of Facebook users. PayPal then responded to his complaint, saying the letter was likely due to some bug in the system, a human error, or perhaps a bad letter template. The company has since cleared Mrs. Durdle’s debt and says they’re launching an investigation into how the poorly worded letter was sent to Mr. Durdle in the first place. 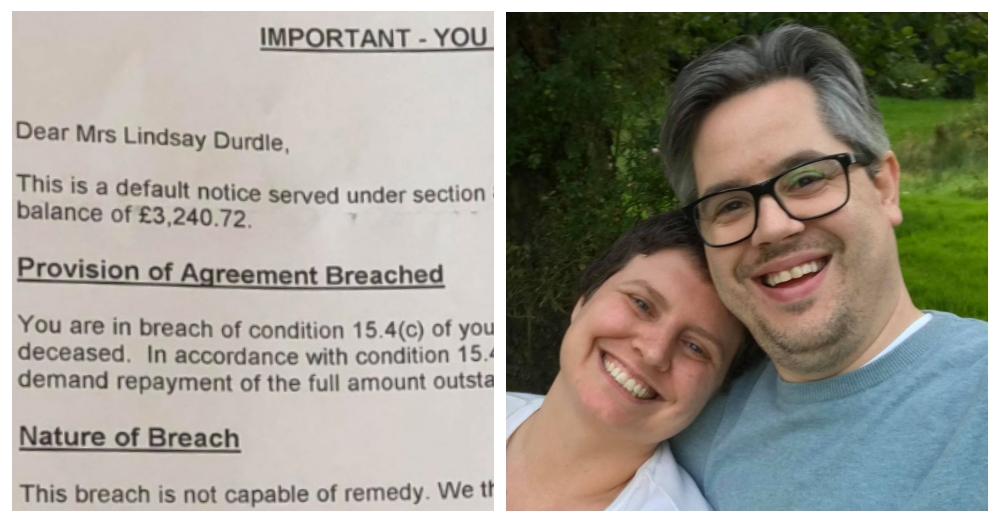 “We apologize to Mr. Durdle for the distress this letter has caused,” says a PayPal spokesperson. “We are urgently looking into this matter and are in direct contact with Mr. Durdle to support him.” 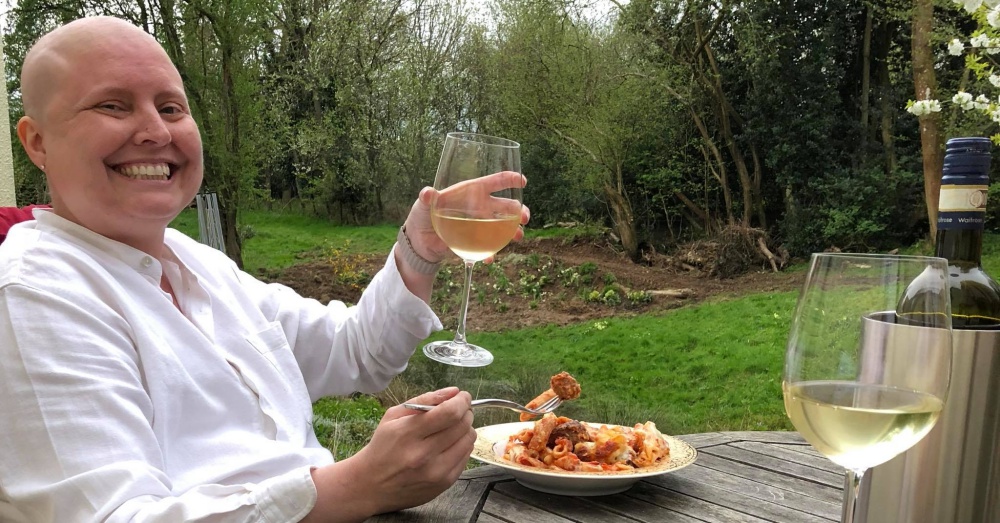 With the issue apparently close to being resolved, Mr. Durdle will hopefully be able to get back to the difficult work of piecing his life back together without his wife. We hope this incident be a lesson to companies like PayPal to be more careful so that other grieving families will not have to go through similar situations in the future.

Mastectomy Patient Given Implants Without Her Permission: Click “Next” below!