Periodontal Disease and Breast Cancer: What You Need to Know

Gum disease isn’t something most people think about very often, but that doesn’t mean it’s not a huge issue. An estimated 38.4 percent of adult women in the United States live with periodontitis. According to the Centers for Disease Control and Prevention, the number is even higher than that; gum disease may impact up to 70 percent of the population.

Gingivitis, the precursor to periodontitis, can be both prevented and treated with routine brushing and flossing. But if the condition is allowed to become periodontitis and isn’t treated well, it can cause gum loss and bone loss in the mouth.

On top of that, the bacteria involved in periodontitis has also been linked to inflammation, Alzheimer’s disease, diabetes, heart disease and more. Breast cancer is just one in a long line of health problems to add to the list of gum-disease-related issues. 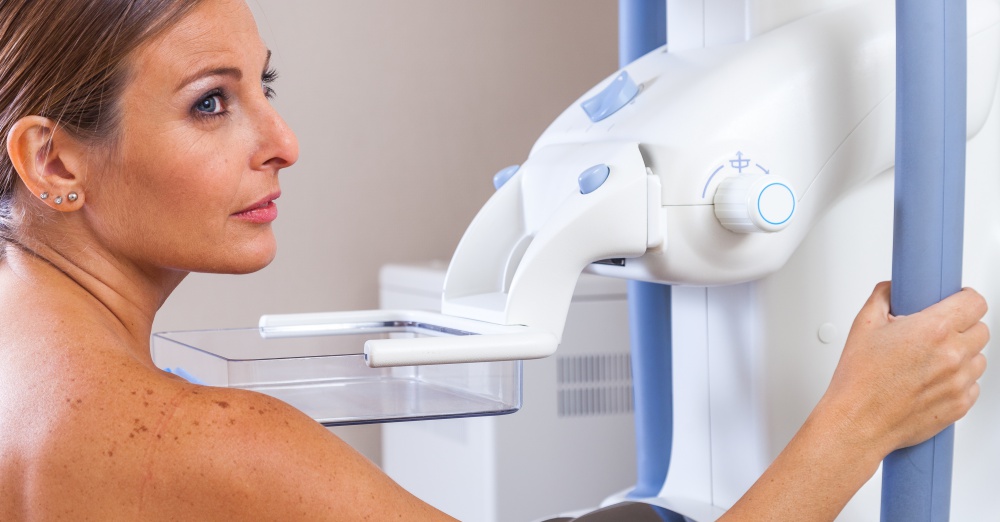 In a recent study of 65,000 women between the ages of 54 and 86, women with periodontal disease were found to be 13 percent more likely to have a cancerous breast tumor.

Participants were also significantly more likely to have other cancers, like melanoma (23%), gallbladder (73%), and lung cancer (31%). They were most likely to develop cancer of the esophagus, even if they’d never smoked as the esophagus is close to the oral cavity, allowing the bacteria easy access.

“Although not certain, maintaining optimal oral hygiene may help to reduce the risk of developing cancer,” says senior study author Jean Wactawski-Wende, dean of the School of Public Health and Health Professions at the University at Buffalo in New York. 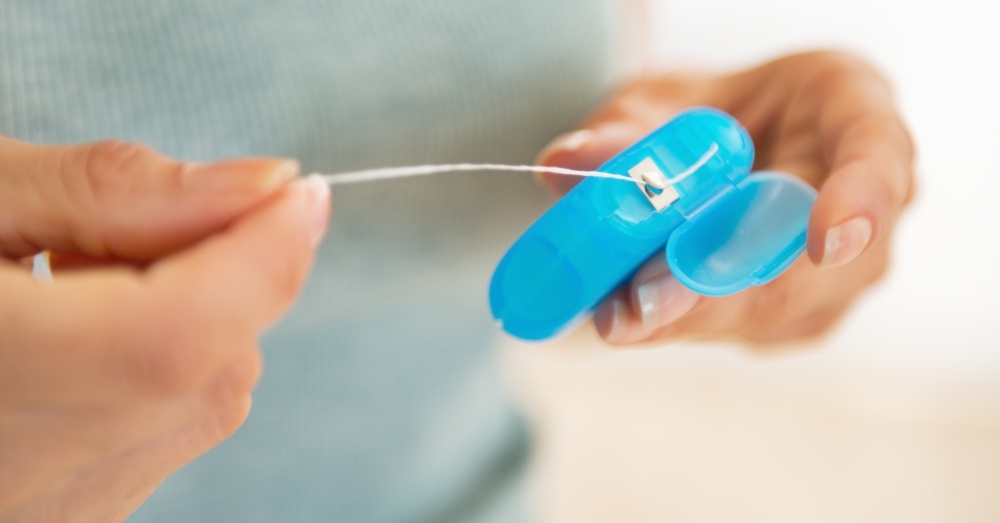 In other words, good oral health (or bad oral health) are not disconnected from the health of the rest of your body. Taking care of your teeth and gums isn’t just about aesthetics or avoiding bad breath. In certain cases, it could even save your life.

If you have any of the symptoms of periodontitis or gingivitis, such as swollen or red gums, bleeding when you floss or brush, loose or sensitive teeth, or bad breath that won’t go away, consult your doctor or dentist to find out what you can do to treat this disease and reduce your risk for other related health issues.